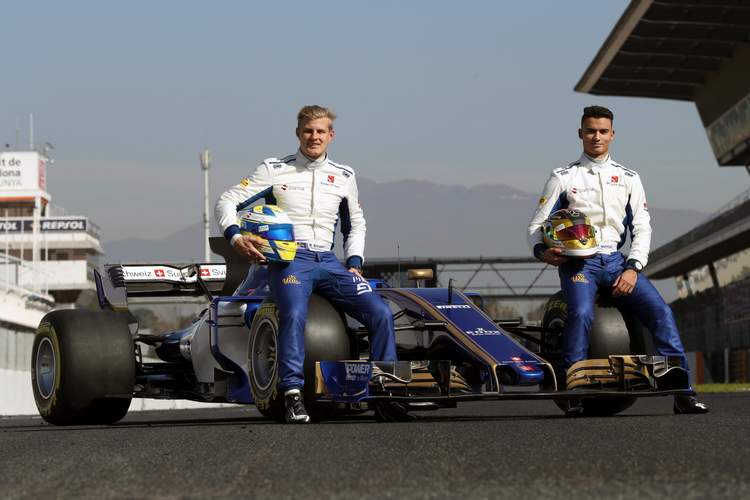 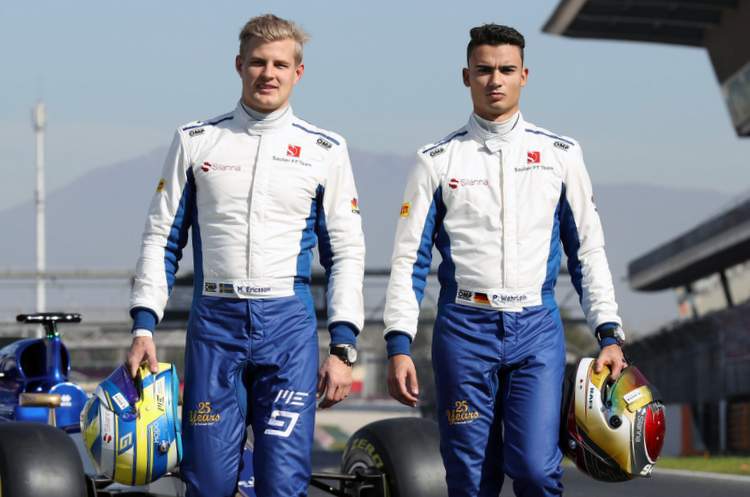 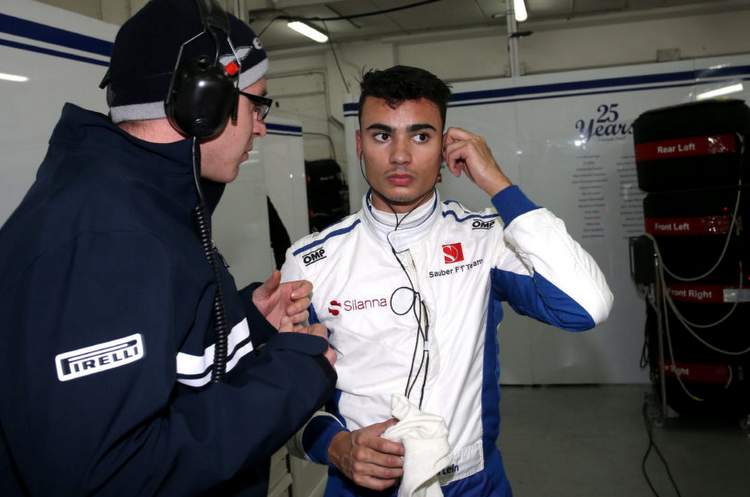 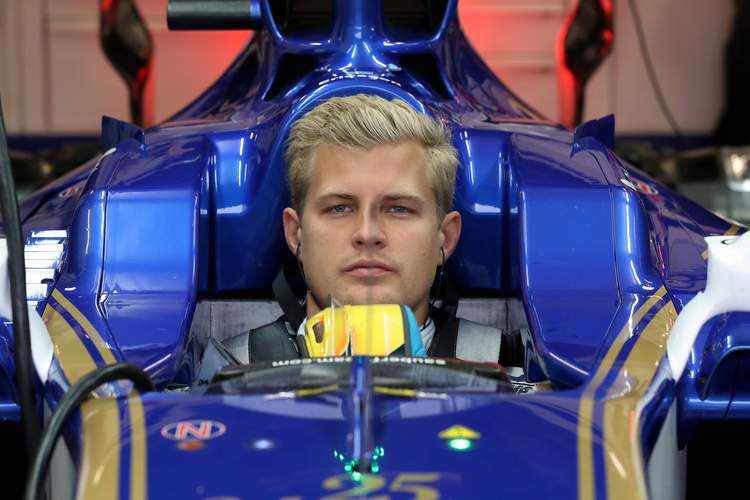 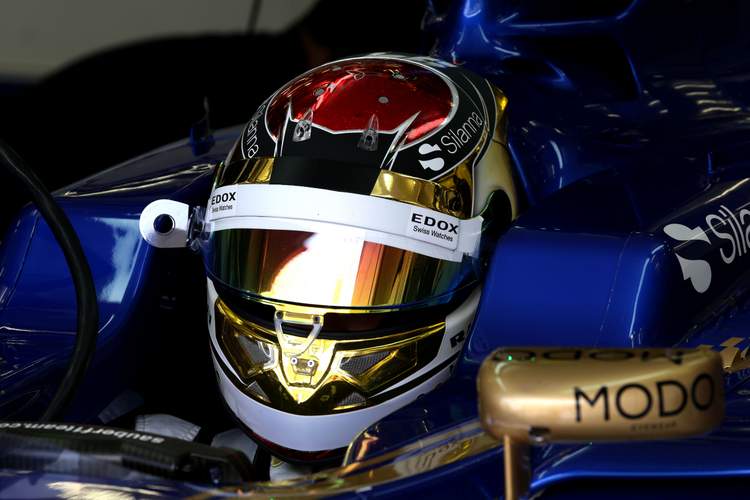 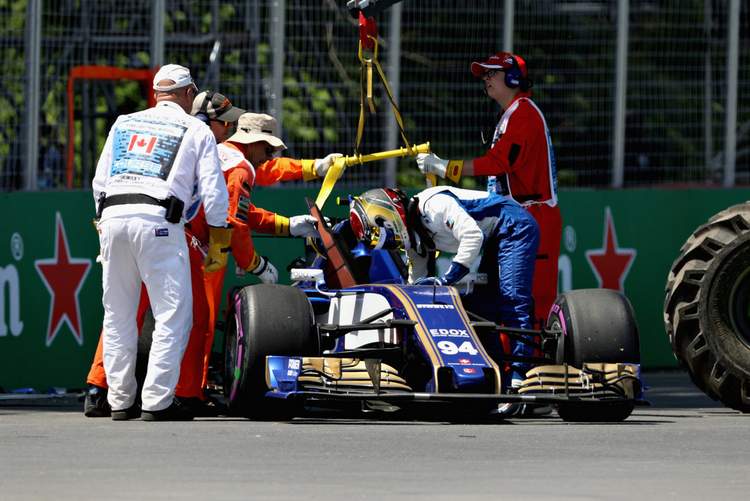 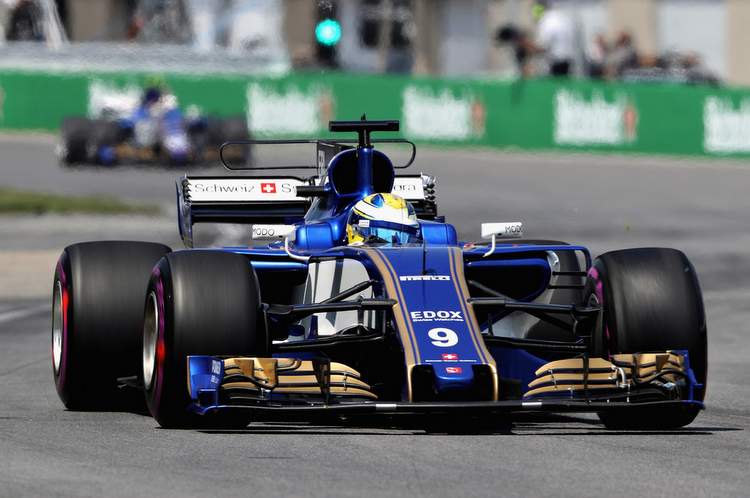 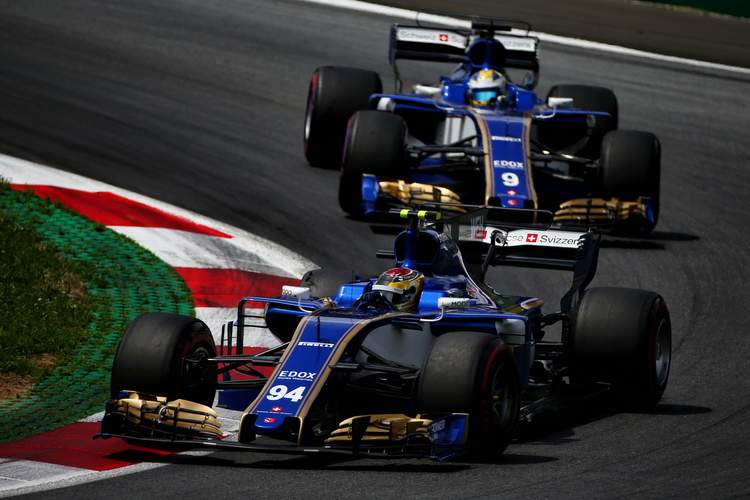 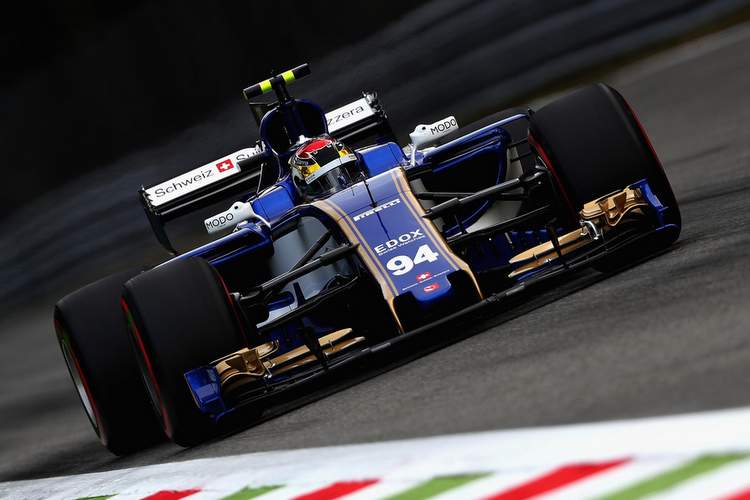 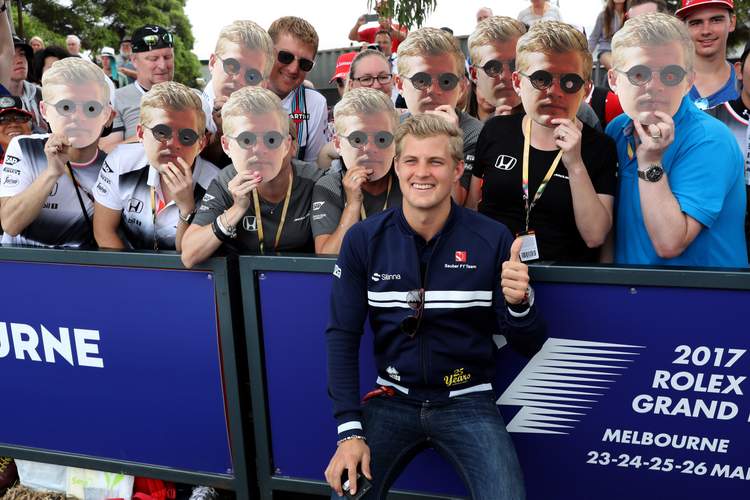 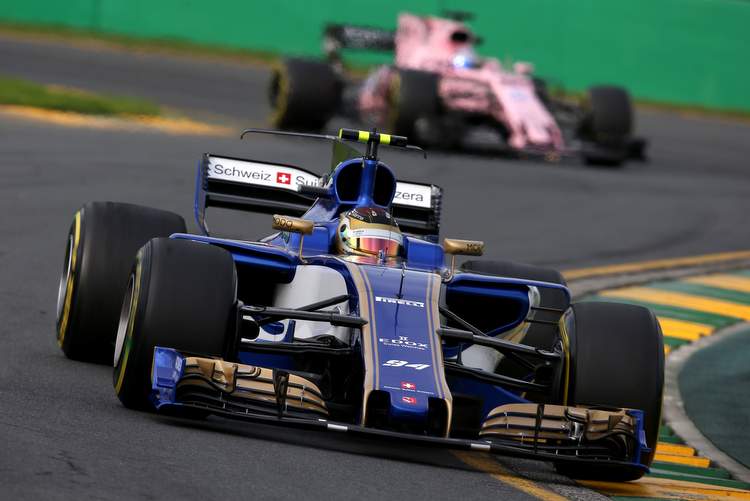 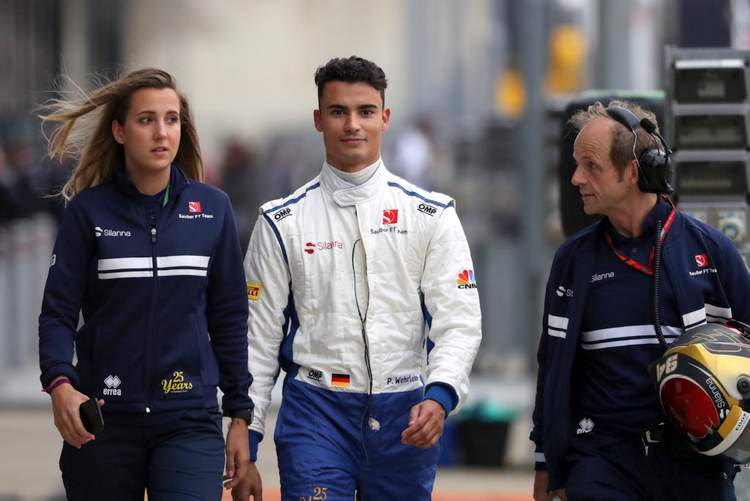 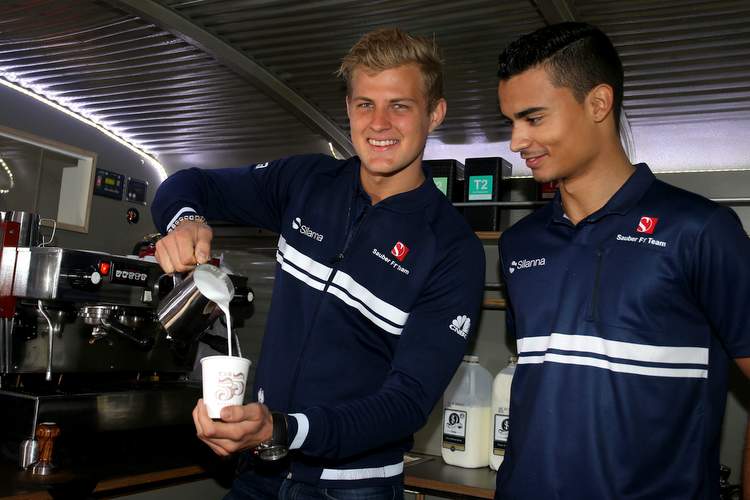 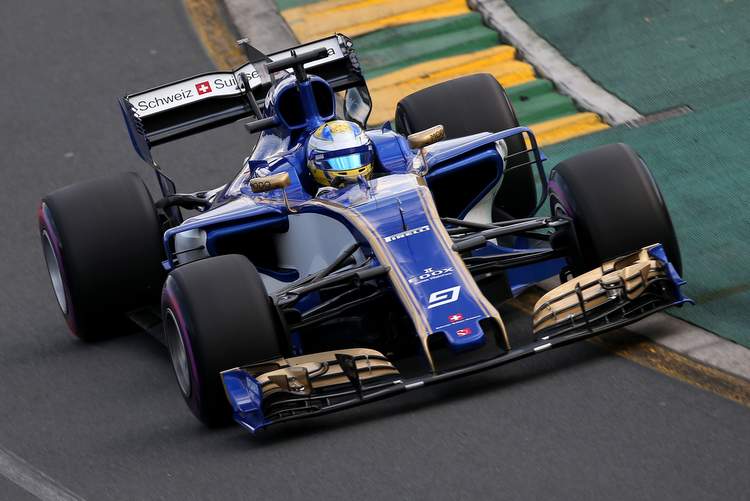 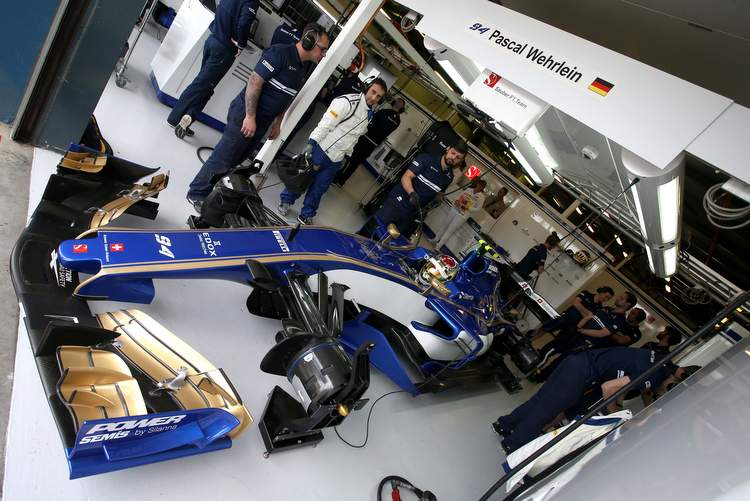 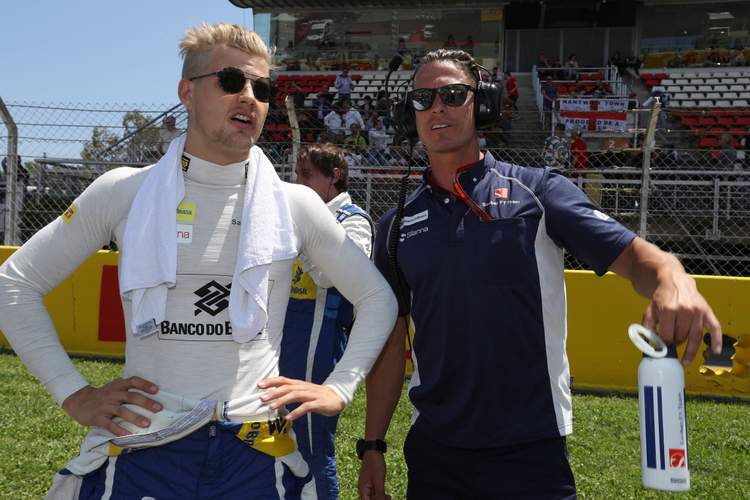 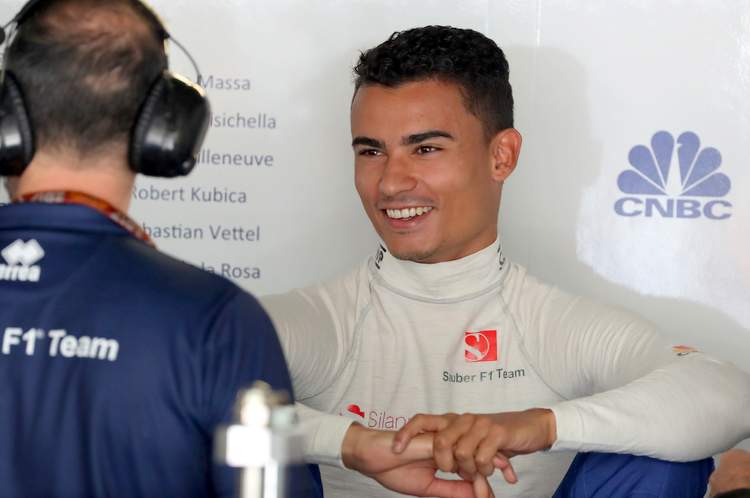 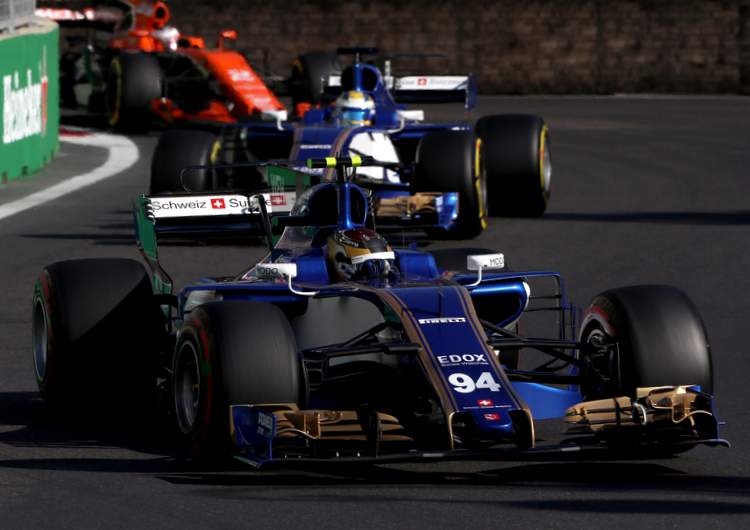 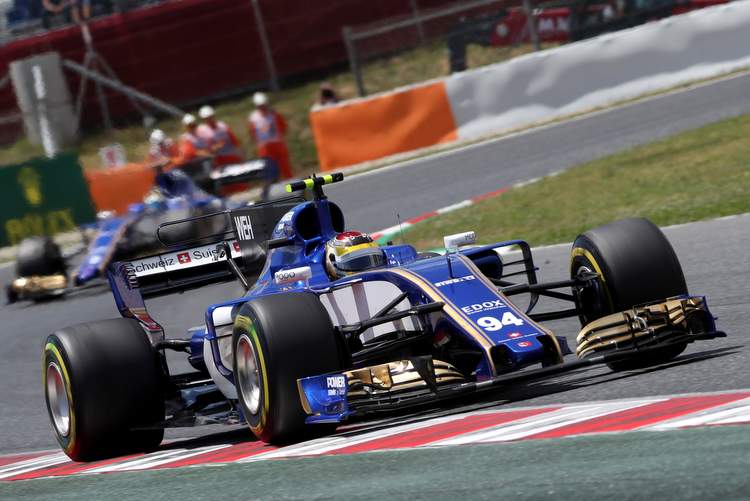 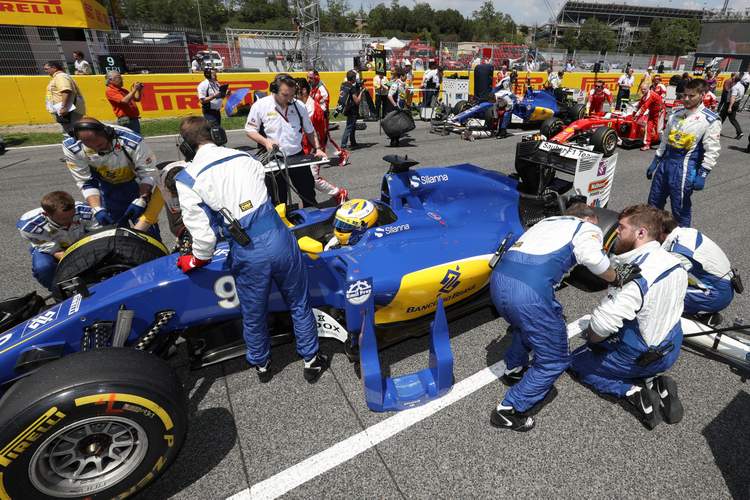 Narrowly avoiding last-place in 2016, Manor’s exit afforded Sauber no such luck in 2017, being the only true backmarker on the grid. Of course, it didn’t help matters that their budget is a fraction the size of the other teams and that they were sporting a 2016 Ferrari engine supply. Indeed you could argue they did well to achieve what they did, with all six Q2 appearances and five points coming in the first eight races when the performance gap was at its lowest.

In any case, it was another lost year for a team that was scoring regularly as recently as 2013, although between the boardroom politicking which lead to the removal of team principal Monisha Kaltenborn in favour of Frederic Vasseur, and the engine deals with first Honda, now Ferrari and Alfa Romeo, the Swiss outfit still managed to stay in the headlines. Whether the increased involvement from the Italian manufacturer makes them anything more than an also-ran in 2018, we can only wait and see.

As far as pay drivers go, you could do a lot worse than Ericsson, but in four years he is yet to beat a teammate, making it clear a pay driver is all he is. Nevertheless, the Swede managed to keep things reasonably competitive with the more highly regarded Pascal Wehrlein, although whether his substantial financial contribution to Sauber’s coffers earned him some favouritism remains a matter of contention. Granted another year with the team for 2018, he’ll be tasked with playing the role of ‘gatekeeper’ to reigning F2 champion Charles Leclerc, a task for which he is well suited.

Once seemingly the heir-apparent to Lewis Hamilton and Nico Rosberg at Mercedes, 2017 started for Wehrlein with the ignominy of being passed-over for Valtteri Bottas, and it’s hard to say if his subsequent performances have improved his stock. He certainly had his moments – his eighth in Spain being particularly stellar – but he wasn’t quite as dominant over Marcus Ericsson as his pedigree would’ve suggested. Still, it’s sad to see him without a seat for 2018, and one would think he’s done enough to earn another chance somewhere, hopefully with a more competitive car.

*This does not include his DNF at the opening round in Australia, as Wehrlein did not race

Big Question: How would you rate Sauber’s season?