Williams in more talks with Kubica and Sirotkin 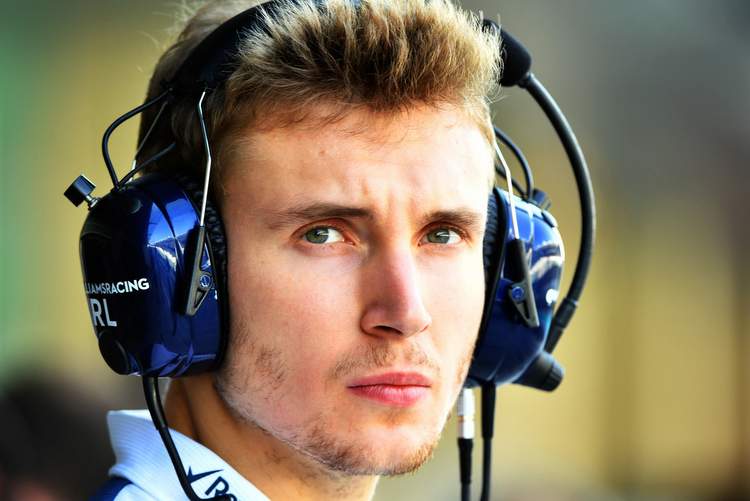 Formula 1 comeback hopeful Robert Kubica and well backed young Russian Sergey Sirotkin will both be at the Williams factory in Grove this week as the team continue to assess their driver options for the 2018 Formula 1 season.

Both tested for the team in Abu Dhabi last week and are in the frame to replace Brazilian Felipe Massa alongside Canadian teenager Lance Stroll.

“Robert was always scheduled to visit Grove this week to conduct a post-test review and Sergey will be doing the same,” a team spokeswoman said on Monday when asked about further simulator tests.

The team said no inference should be made from previously arranged discussions and planned follow-up work after the end of season tyre test.

Sirotkin, a 22-year-old development driver for the Renault team, has been backed by Russian billionaire Boris Rotenberg and enhanced his credentials with a strong showing at Yas Marina.

Kubica, 33 next Thursday, was tipped as a future champion before a 2011 rally accident partially severed his right arm and stalled his F1 career.

Speaking at the Autosport Awards on Sunday, the Pole said he was amazed by how far he had come this year already.

“I think this year has been great for me although I haven’t raced,” Kubica, a Canadian Grand Prix winner with BMW-Sauber in 2008, told the audience. “What I achieved and how I progressed has been amazing.”

Kubica, whose arm is noticeably thin and twisted when he offers a handshake, was able to complete 100 laps — nearly two race distances — on the first day of the Abu Dhabi test.

No detailed data was made available, although Williams technical head Paddy Lowe said at the time that he had done a “fantastic job.”

A recent BBC analysis indicated, however, that the performance was inconclusive with Sirotkin apparently faster in hotter, and therefore slower, conditions and on harder tyres.

“Of course it’s not the same driving an F1 car as it has been in the past but still my limitations are much less than it looks like,” Kubica said on Sunday.

“Ninety percent of my driving is exactly the same as it was in the old days. I‘m actually in better shape fitness wise than I was, I was a lazy guy in the past and now I have to work much harder.

“All in all, the brain makes a big difference and it’s incredible how big a potential the brain has and how quickly you can adapt to different conditions.”