Carey: There are no free lunches 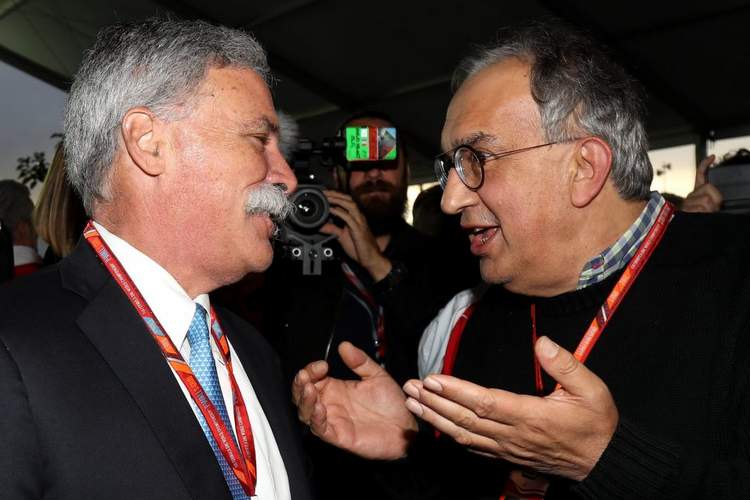 Amid reports that Ferrari and Mercedes are not terribly impressed with the lack of vision for the future that Formula 1 find’s itself in, the sport’s chief Chase Carey is adamant that there is support for the processes they are implementing as Liberty Media plot a way forward.

It was revealed recently that the current ten Formula 1 teams will share $273-million as opposed to $316-million they received last year, amounting to a 13 percent deficit. A fact that has not gone down well in the paddock.

After the season finale in Abu Dhabi, Carey told reporters, “From the teams’ perspective, sure, everybody would like to have free lunches and get the growth without the investment. ”

“The world doesn’t work that way. I think that there is an understanding of and an appreciation for what we’re doing, and in many ways, we’re very much agreed on what needs to be done for the sport.”

“We were clear that really in the short term we’re investing in building the sport for the longer term. I’ve said it before: I think the sport has been underserved by a continual short-term focus. I think we’ve got some fresh momentum back into it.

“A lot of things that were not going in the right direction in recent years, but this year attendance is up, viewership is up and I think we’ve got a much more positive spirit behind it. The sport needed fresh energy and investment.

“To grow things, well, to use an American phrase, there are no free lunches. We didn’t have an organisation that was able to properly develop, to build the sport. We had no research, we had no marketing, we had no digital organisation and realistically if you don’t have capabilities like that, you are going to fall behind.”

“To do things like the Trafalgar Square demo, to do things at broader fan fests, requires investment. However, all are investments in the future of the sport,” concluded Carey.

Big Question: Are Liberty Media doing enough to instil confidence in the future of Formula 1?