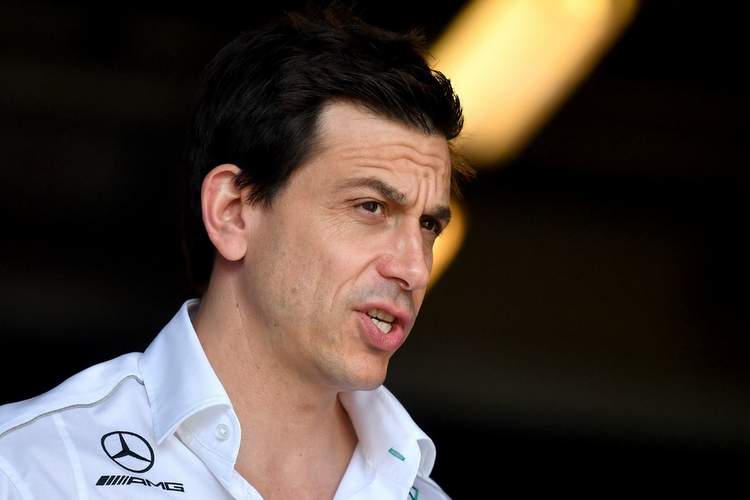 Mercedes boss Toto Wolff has revealed that he has yet to see a clear vision for the future of Formula 1 from Liberty Media and, like Ferrari, he would consider withdrawing his team from the sport if the new owners do not stick to the ethos of the sport at the highest level.

In an interview with Kronen Zeitung Wolff was asked what Liberty Media have done for the sport since they took over earlier this year, he replied, “Nothing! Erratic actions like Michael Buffer in Austin does not make the sport any better.”

“We do not see any visions. Nobody knows where the journey is going. All we know now is that sales, profits have fallen sharply.”

Earlier this month, Ferrari president Sergio Marchionne warned, “[Formula 1] has been part of our DNA since the day we were born. But if we change the sandbox to the point where it becomes an unrecognizable sandbox, I don’t want to play anymore.”

Asked if leaving the sport was also an option for Mercedes, Wolff said, “Such a scenario is quite possible. Just like Ferrari, if we do not see what Formula 1 stands for, then we have to ask ourselves the tricky question: not if, but where we want to operate in motorsport at the highest level?”

In the interview, Wolff gave insight into his team and the eight titles they have scooped in the past four years, “There is extremely hard work behind it all. The goal of never giving up the top position is what makes the team so successful.”

And admitted that, as a 30 percent shareholder in the Mercedes F1 project it has been one of his best investments, “From the financial point of view, it is one of the best. At that time I also had to take risks, pay the purchase price. However, with [Lewis] Hamilton’s commitment, decision-making became easier. But in truth, the fun drives me to work.”

Mercedes this year were challenged by Ferrari, but still overcame. Management styles between the two teams are vastly different, prompting the question: would he consider being team chief at Ferrari.

To which he responded, “If you look at another woman, you are unhappy with your relationship. I do not want to think about it because that would mean that my focus has changed. Daimler has created incredibly good conditions, I’m totally satisfied.”