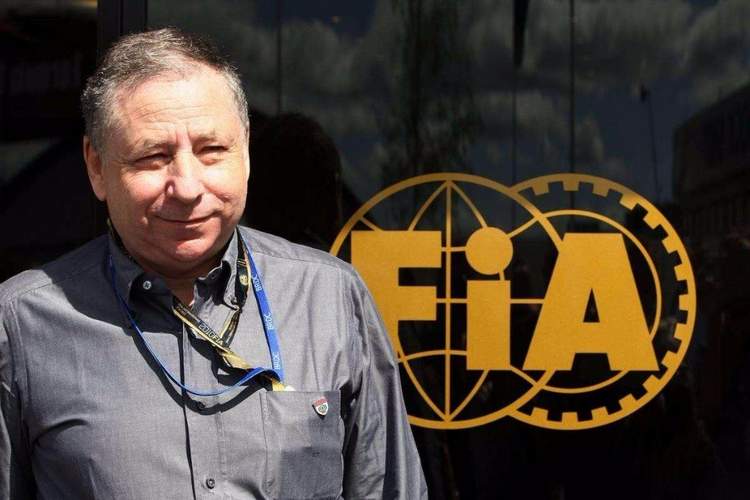 FIA president Jean Todt revealed that teams were unanimously responsible for introducing the universally unpopular engine penalty system, while insisting that the Formula 1 in the current era is far too expensive and aims to address the issue starting with three engines per driver limit in 2018.

Speaking to reporters in Abu Dhabi, Todt said of engine penalties, “I will say that it had been consensus – from everybody – that punishment would be through grid penalty. So that’s what it is.”

“You are talking about three engines for next year. Well, it is something that was decided. There were even people thinking: why don’t we have one engine for the whole championship?”

Next year rules will allow drivers only three power units, down from four up until this year, which has prompted criticism from certain elements within the paddock.

Some argue that three engines limit will in fact further increase costs, as manufacturers spend to create even more reliable engines.

Todt explained, “It’s not something which is new; it has been decided years ago that for 2018. We have had some meetings with all the teams, and the way the regulations are made, the way the governance is made, to decide we want to go back to four engines [for 2018], we need to get unanimous agreement. And we don’t have unanimous agreement, so we will have three engines.”

Todt admits he is not a fan of the system that penalises drivers for when changes to power units and certain components are made. The system only serves to confuse fans and create farcical situations.

The FIA president said, “We need to be clear – I am not so excited when I read that one team has had one hundred grid penalties during the year, and some others have had no grid penalties. Racing is a combination of things, and the secret of success is to optimise every single thing at every level. If you do so, you achieve.”

Todt suggested that the three engine limit is the first step in a cost-cutting programme, “Clearly, Formula One is too expensive. There’s too big a discrepancy between the small teams and the big teams. It was decided for cost reasons to limit the number of engines, and also to make access to engine supply to private teams at a lower cost.”

Big Question: Is reducing engines available to drivers over the course of an F1 season a good thing?