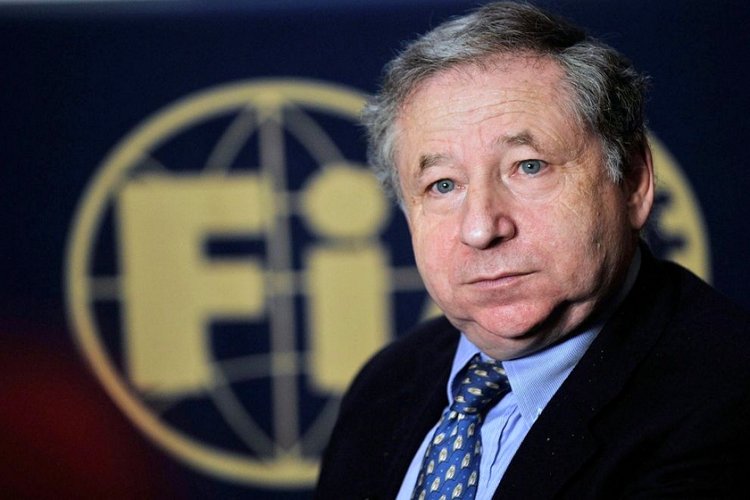 Jean Todt is sure to be re-elected for a third term as president of Formula One’s governing body after the International Automobile Federation (FIA) said on Wednesday that no other candidates were standing.

The FIA said on its website (www.fia.com) that the former Ferrari team boss was the only candidate whose electoral list had been received by the official deadline.

The vote will be held at the Annual General Assembly on 8 December in Paris.

Formula One, with U.S.-based Liberty Media taking over the commercial rights last January, is entering a potentially turbulent period with team contracts expiring in 2020 and a new engine format to be agreed.

The following list for the FIA presidential election was released by the organisation and was the only list received within the time limits set out in the FIA Internal Regulations:

The election will take place during the FIA Annual General Assembly on 8 December in Paris.