Kubica and Sirotkin to test for Williams 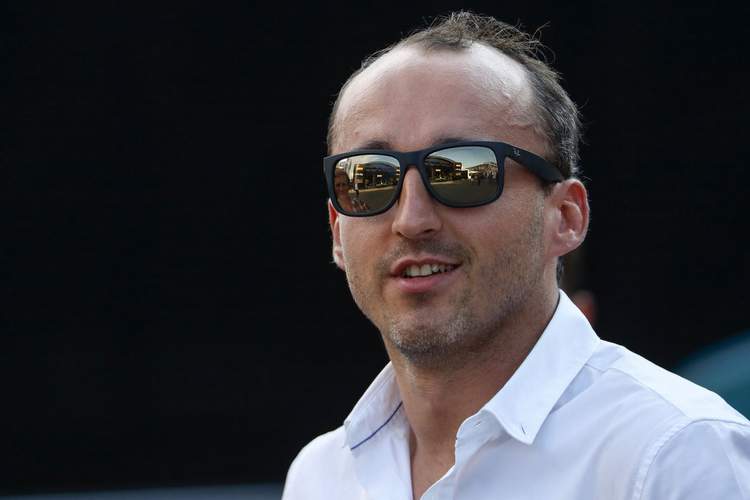 Robert Kubica will test for Williams again in Abu Dhabi next week as he presses for a Formula 1 comeback with the former world champions, with Sergey Sirotkin also down for duty at the season-ending test.

The test is aimed at evaluating 2018 tires for Pirelli but also gives Williams another chance to assess Kubica before making a final decision on a replacement for retiring Brazilian Felipe Massa.

“Williams is excited to have this opportunity to assess the new tires across such an interesting range of drivers,” the team said in a statement.

“Lance, the confirmed race driver for 2018, Robert with his huge experience, and Sergey as a very promising young talent in Formula 1.”

Sirotkin, 22, is currently a development driver for the Renault team and has been backed by Russian billionaire Boris Rotenberg.

Kubica will drive the FW40 in the morning of the first day before handing over to Stroll. Sirotkin will be in the car on the second day with Kubica wrapping up the session in the late afternoon.

The Pole is seen as the favourite to take Massa’s place but Williams denied on Tuesday that any deal was done.

Kubica, a race winner with BMW-Sauber in 2008, partially severed his right forearm in an horrific 2011 crash during a rally he entered for fun before the start of that year’s Formula 1 season.

He has twice tested a 2014 Williams car this year after failing to secure a seat at Renault.