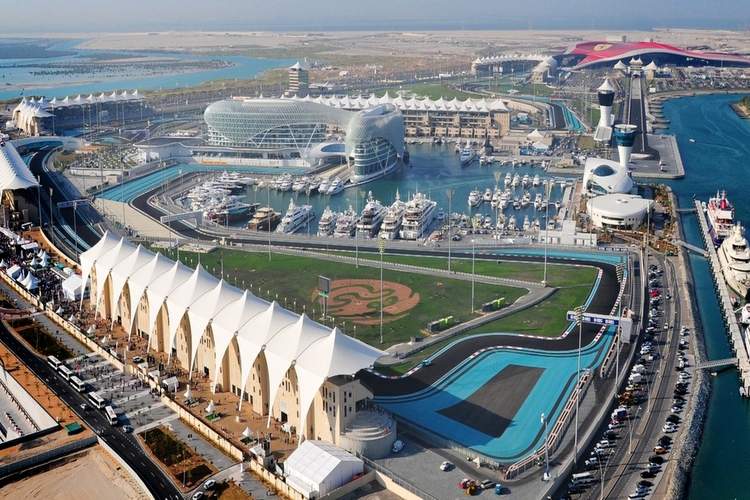 On 1 November 2009, Abu Dhabi hosted the UAE’s inaugural Grand Prix at the purpose-built and pristine Yas Marina Circuit, which was also the first Formula 1 twilight race, with powerful lighting ensuring a seamless transition from day to night.

The ninth edition of the race is also the final race in the 2017 Formula 1 World Championship. The venue has been a title decider on a number of occasions, most recently last year when Nico Rosberg pipped Mercedes teammate Lewis Hamilton to the title.

This year the drivers’ and constructors’ titles are done and dusted, thus the race is in effect a ‘dead rubber’ but there are still battles to be fought and prestige at stake.

Here are the Reuters compiled facts and statistics for the race: