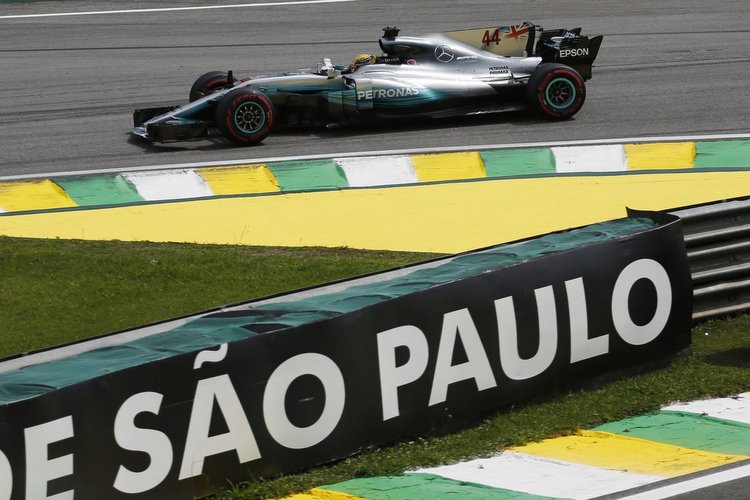 The Formula 1 world departed Sao Paulo with bitter memories of a weekend of harrowing incidents which saw Mercedes team members robbed and Pirelli staff accosted by a criminal gang, which turned the Brazilian Grand Prix into an ordeal for many.

A Formula 1 spokesperson placed responsibility with race promoter, “We are extremely disappointed with the events of last week. In fact, disappointed is not even a strong enough word.”

In terms of population Sao Paulo is the largest city in Brazil where crime is near epidemic proportions. Carjackings are common, while local citizens and visitors alike are often targeted by criminals, especially during high profile public events.

Pickpocketing and bag snatching are common. Thieves operate in outdoor markets, in hotels and prey on spectators at major events.

The F1 spokesperson added, “We don’t want these things to happen,” the spokesperson continued. “We have a year between now and the next race to get it sorted, and we would be extremely disappointed if things have not been looked at. I am sure the local authorities are taking it seriously. People leaving the circuit are exposed and it is obvious that they are at a disadvantage and that is something that needs to be addressed.”

Joao Doria said, before the incidents at Interlagos, “Remember that the privatisation of the racetrack will contribute to this [public safety]. So we will have security systems not only in the internal area, but also in the external area of the racetrack.”

“It’s sad, it’s unfortunate, fortunately anybody wasn’t hurt. What we need is to learn a lesson from this for upcoming events,” he added.

In the wake of the attacks on Formula 1 team staff, many are questioning the future of the race whereby safety of personnel is clearly out of control. While some are calling for future races, which are already in doubt due to lack of finances and the circuit being up for sale, to be boycotted.

Big Question: Should Brazil be dropped off the F1 calendar for security reasons?