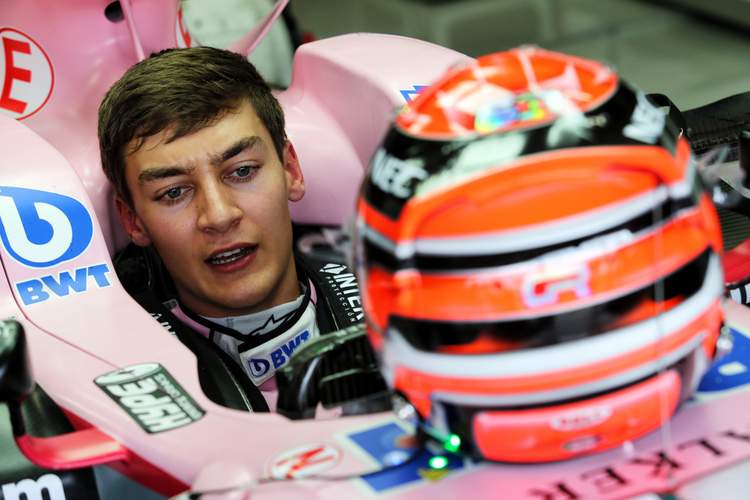 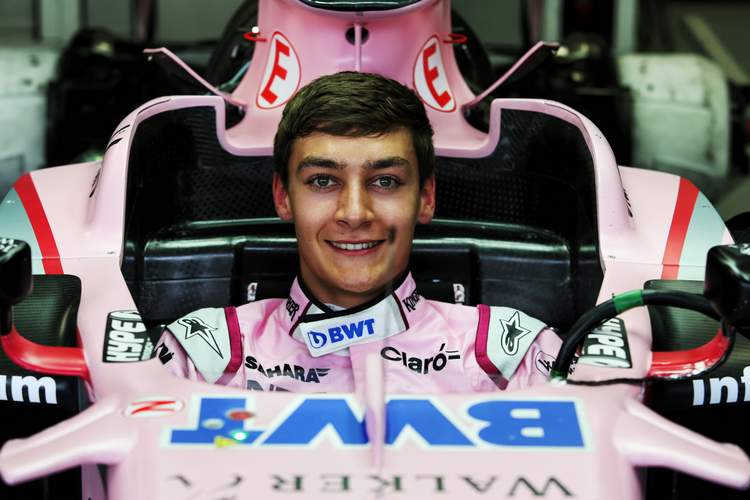 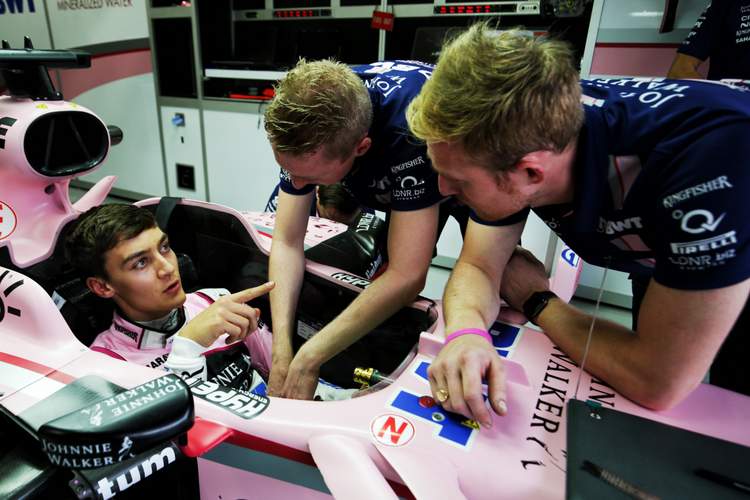 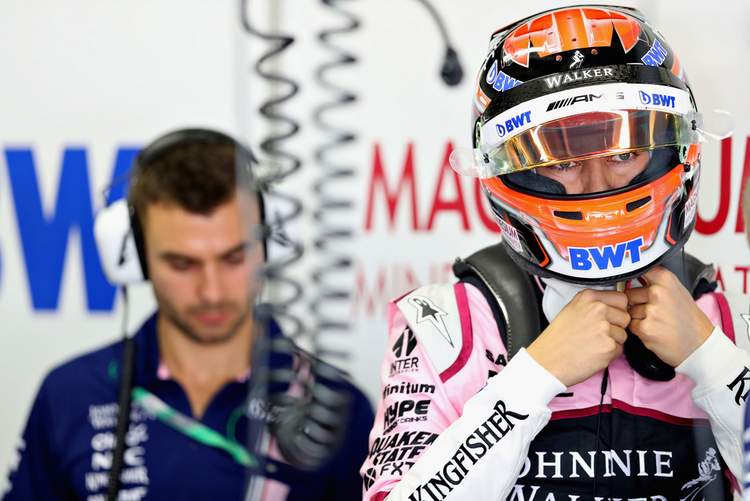 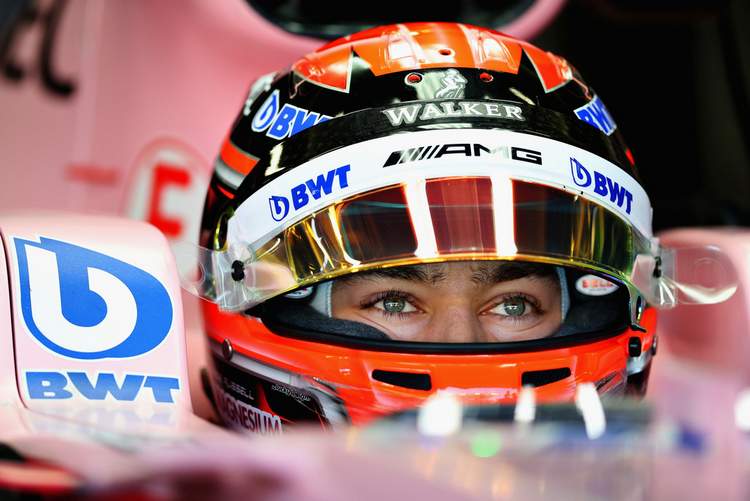 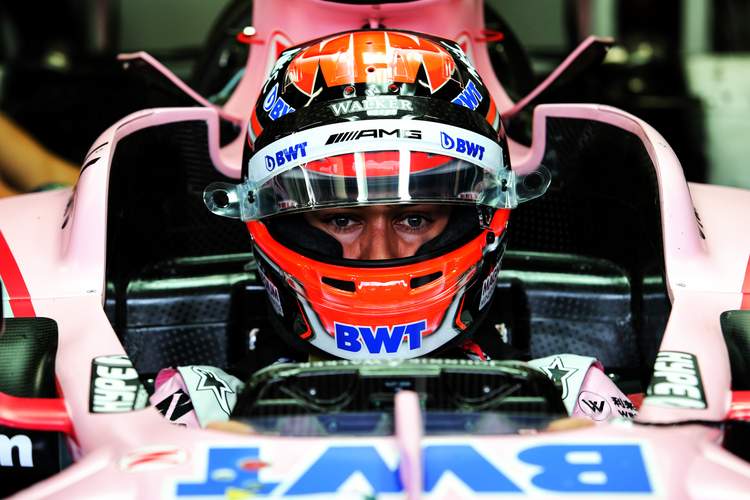 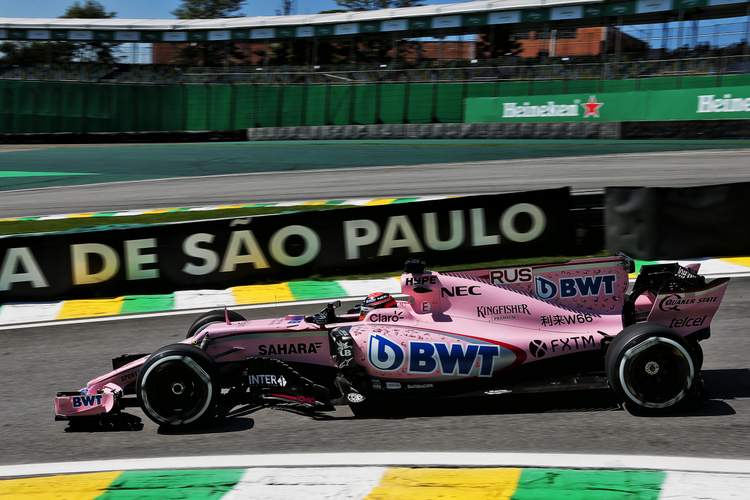 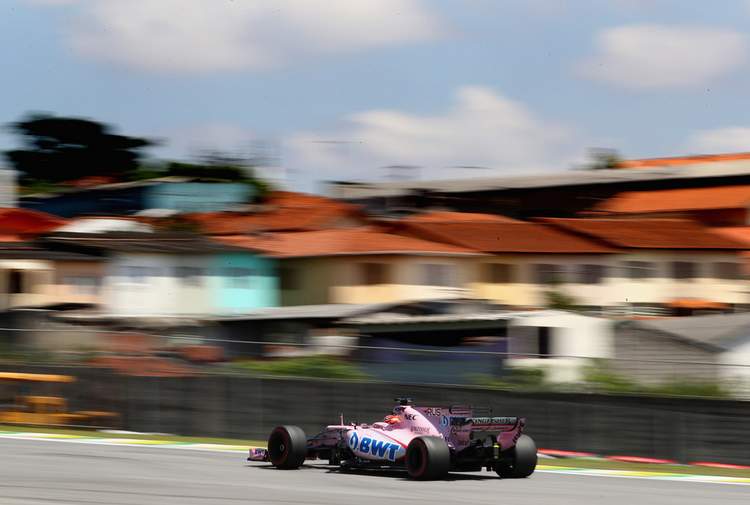 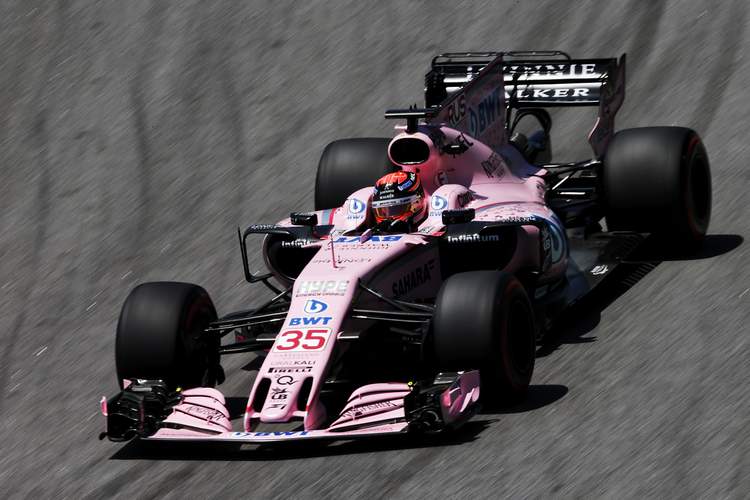 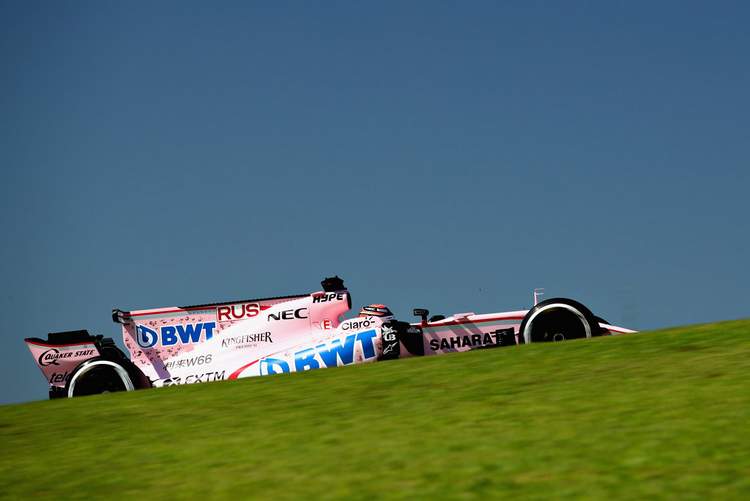 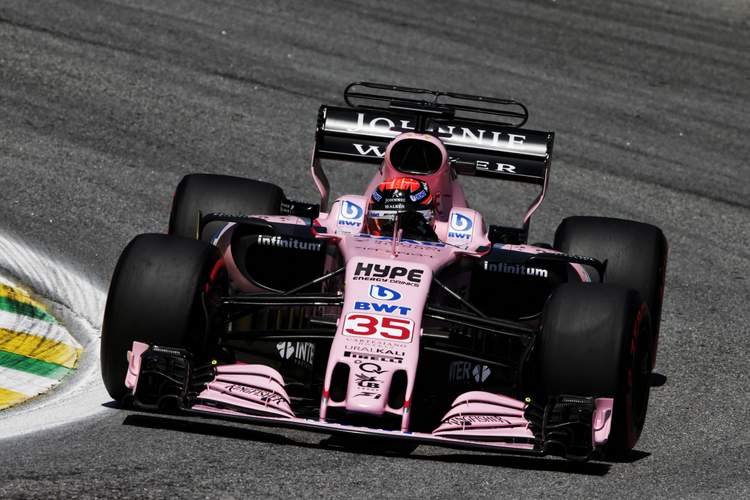 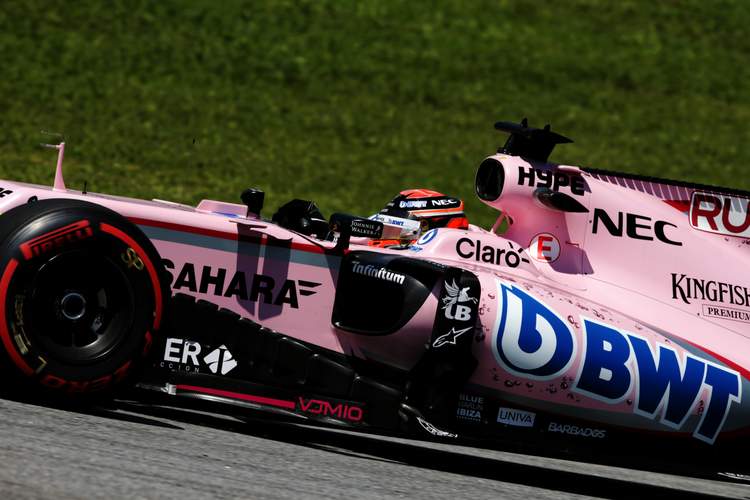 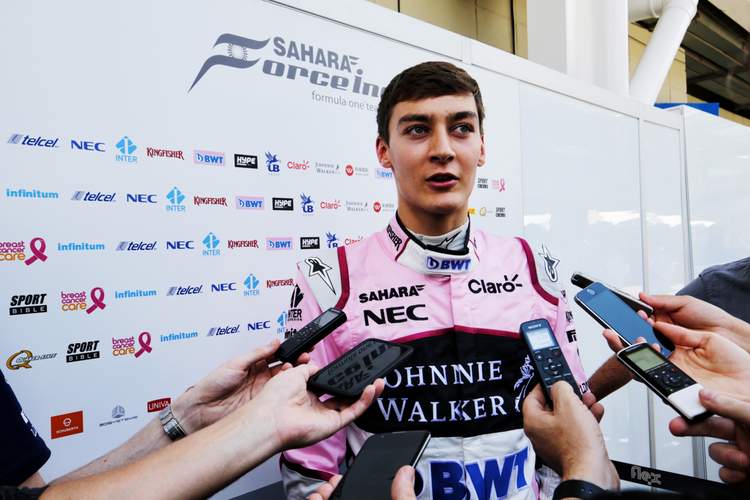 British teenager George Russell put himself firmly on the Formula One radar on Friday with an impressive practice debut with Force India at the Brazilian Grand Prix.

Russell said later on Twitter that, while having no expectations in an unfamiliar car at a circuit he had never previously driven, he was ‘fairly pleased’ with his morning’s work.

The Mercedes-backed driver will have another Friday practice outing with the Silverstone-based team at the season-ending Abu Dhabi Grand Prix and can also expect his services to be in demand next year.

“Very impressed. First time in the car, he did a really good job. His feedback was good, he just didn’t really have enough time to start making some improvements on setup to his liking,” Force India’s chief operating officer Otmar Szafnauer told Reuters.

“Had we been able to do that, I think he would have been two to three tenths off Esteban.”

Force India’s French driver Esteban Ocon was ninth fastest with a best time of one minute 10.454 compared to Russell’s 1:11.047.

“We’re definitely talking to him about doing some more with us next year,” said Szafnauer of a driver who is part of the Mercedes young driver programme and has tested for the reigning world champions.

“We’ll see how he goes in Abu Dhabi but I expect he’ll be as good as here, if not better because he’ll be used to the team and the car. And then next year, although he’ll be doing GP2, he’ll do some stuff with us. He’s definitely on our radar.”