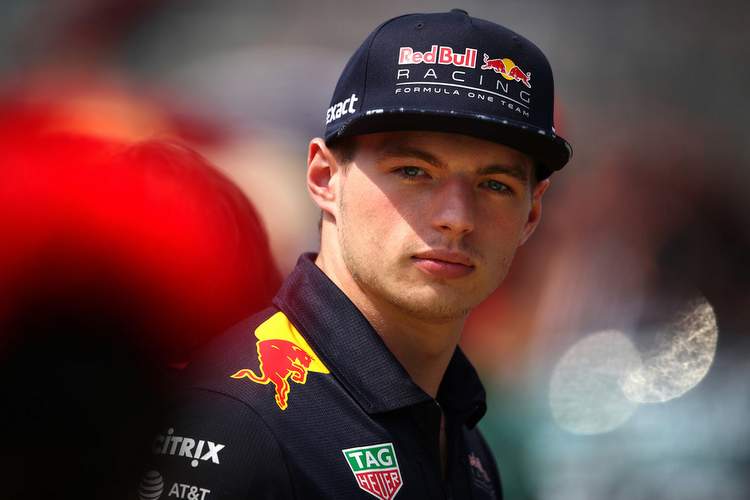 Formula 1 motorsport chief Ross Brawn admitted that he felt a sense of déjà vu as he watched Max Verstappen power to a victory at the Mexican Grand Prix, to him the similarities to Michael Schumacher in his heyday were evident on the day at Autodromo Hermanos Rodriguez.

On the opening lap Verstappen muscled his Red Bull to the front of the pack, going toe-to-toe with Sebastian Vettel and Lewis Hamilton, emerging at the front and ahead of the feuding Ferrari and Mercedes as he roared out of Turn 3 into the lead where he stayed all afternoon, unchallenged and in total control. It was a commanding victory, totally dominant and in the end by a huge margin.

Brawn said afterwards, “It was an incredible performance that reminded me of some races by Michael Schumacher. A remarkable achievement. He is only 20 years old, but as a driver, he is maturing incredibly fast.”

Brawn spent a decade at Schumacher’s side, watching him evolve through his early years at Benetton to a double F1 World Champion with the team before the pair moved to Ferrari where they rewrote the sport’s history books, as they spearheaded the Italian team’s most successful era.

Of Verstappen’s performance in Mexico, Brawn also observed, “On Saturday he missed his first pole position only because Sebastian Vettel delivered a great lap. On Sunday, Max fought ferociously against his rivals and dared to go that bit further after only a couple of corners.”

“Then [in front] he controlled the situation with a perfect performance. The ease in which he set one fastest lap after another should have please him and his team alike.”

A week earlier Verstappen was embroiled in controversy after he was slapped with a penalty for abusing track limits as he snatched third place from Kimi Raikkonen on the final lap of the United States Grand Prix. What followed is well documented.

In the light of the post-Austin race drama, Brawn added that the incident had little impact on Verstappen’s approach in Mexico only days later, “That all bounced off Max, as it tends to do when you’re young.”

After a season packed with technical issues, lady luck appears to have returned to Verstappen’s side of the Red Bull garage while the energy drinks team have undoubtedly found a second wind, in the latter stages of the season, which has helped the cause.

“The fact that he now has a car which is very competitive has, of course, proved to be extremely helpful, ” conceded Brawn.