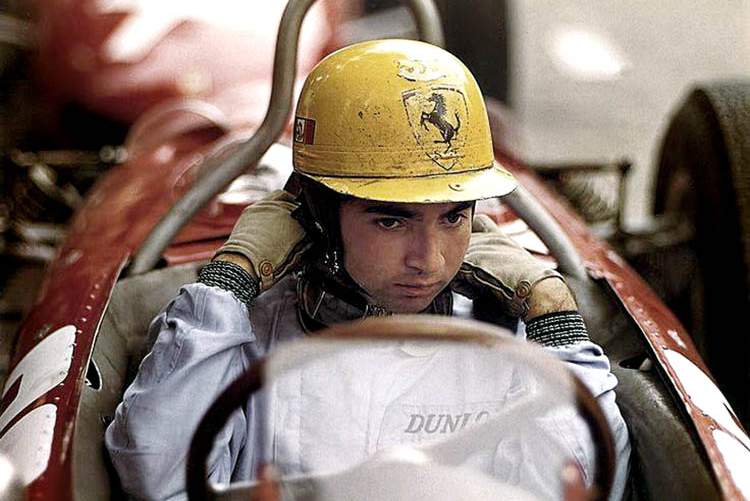 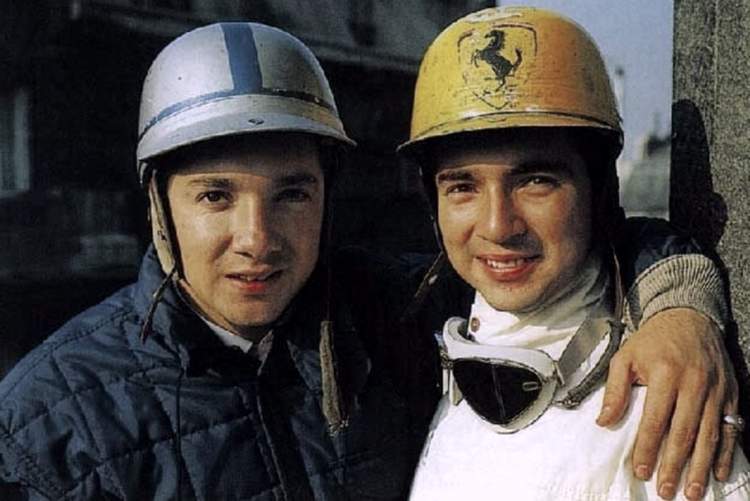 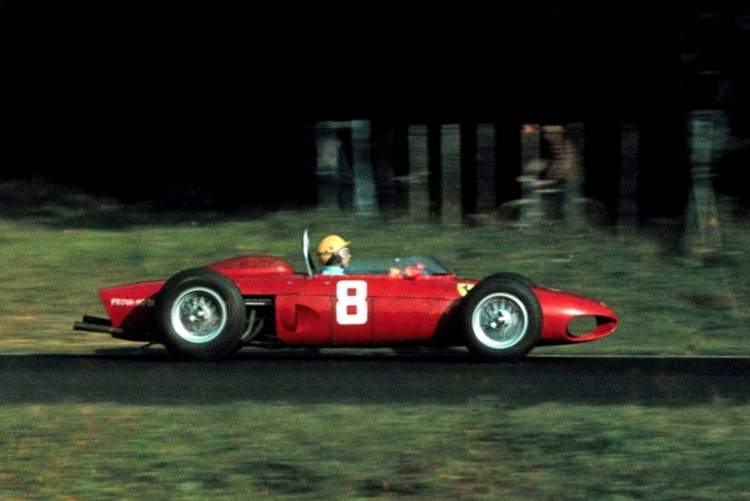 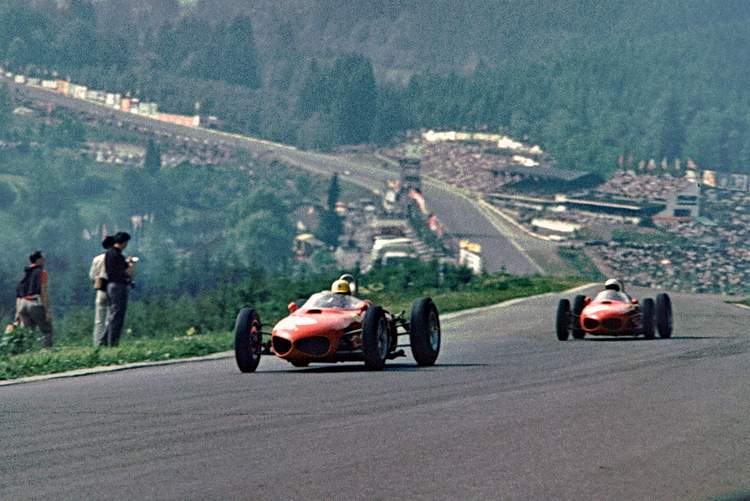 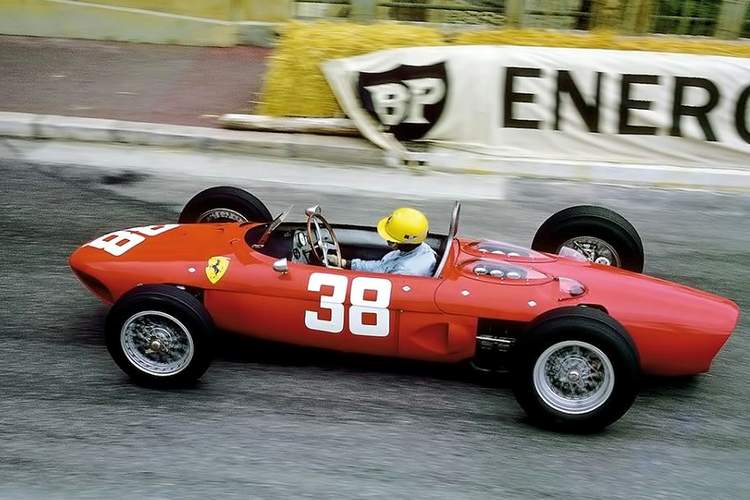 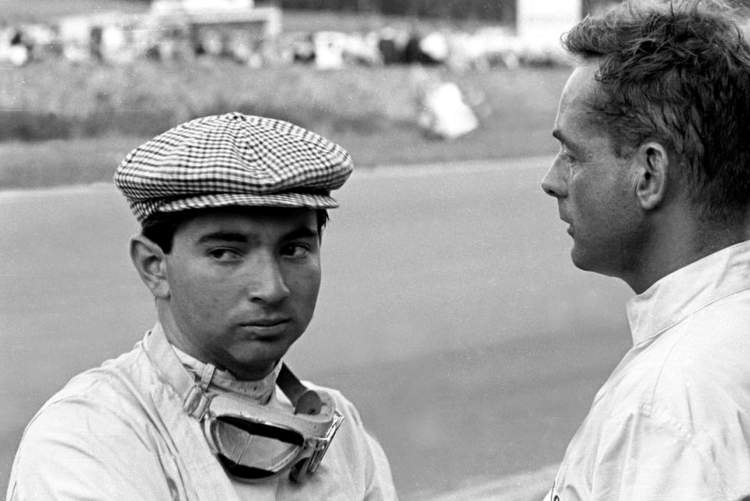 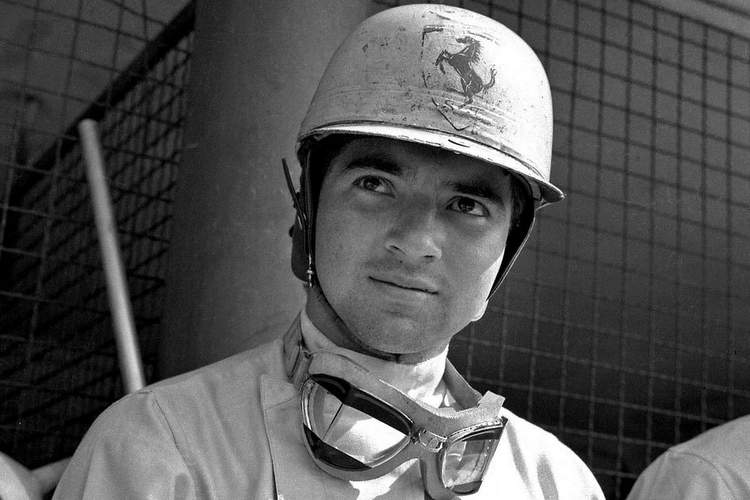 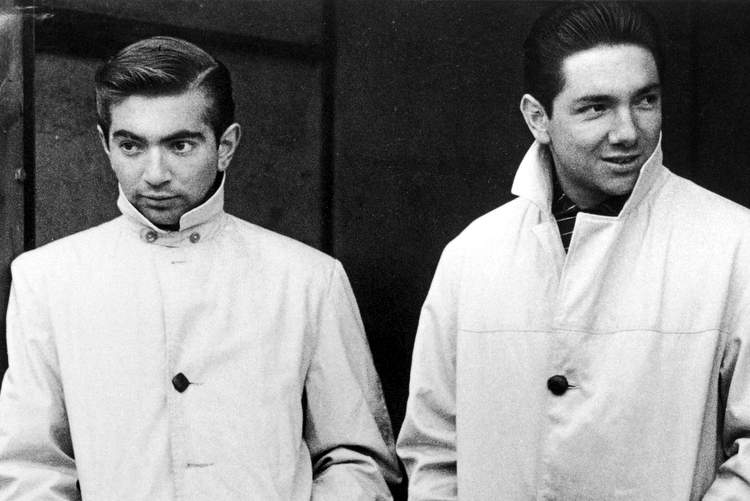 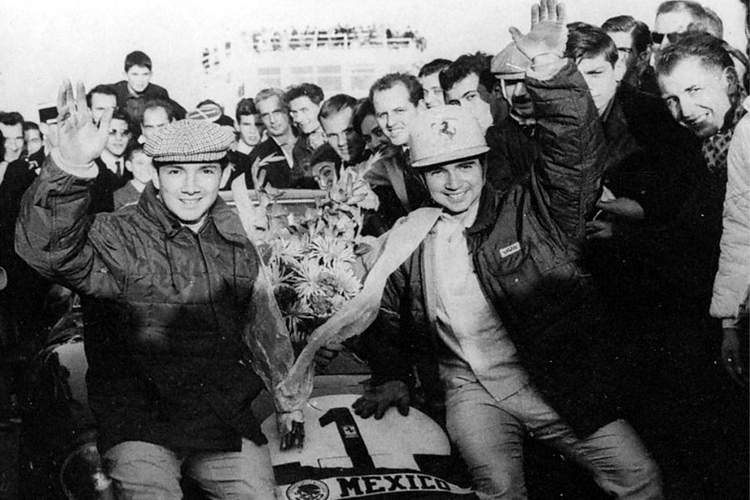 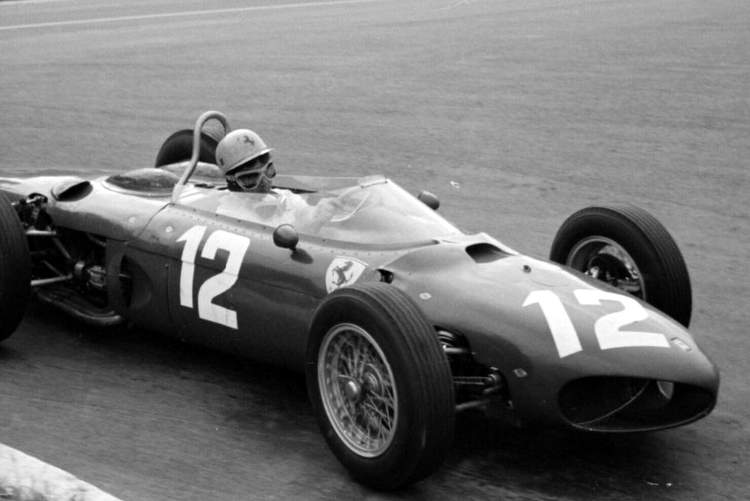 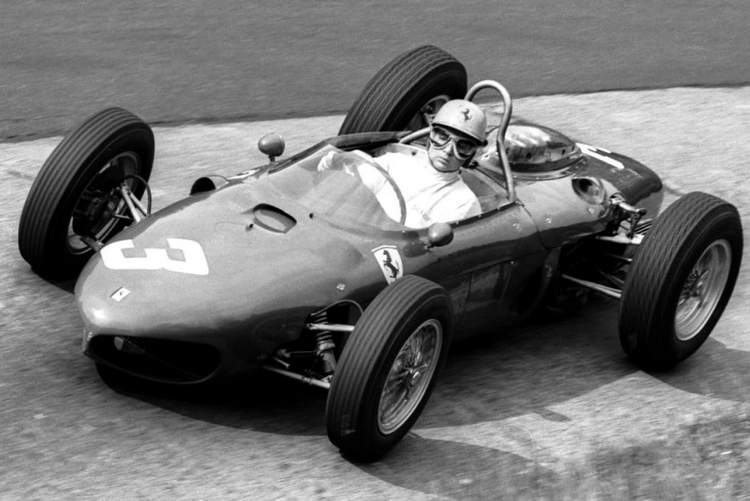 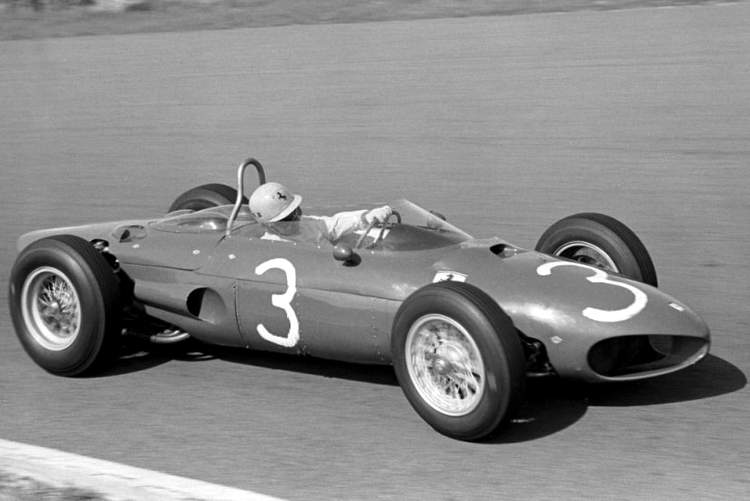 With all the hype and controversy surrounds him, it’s easy to make the mistake of thinking Max Verstappen is the first wunderkind to take the Formula 1 world by storm.

Certainly he holds many ‘firsts’ in the record books, yet more than fifty years before Verstappen was a ‘thing’, another youngster achieved similar superstardom – meet Ricardo Rodriguez.

Along with his brother Pedro the namesake of the circuit hosting this week’s Mexican Grand Prix, Ricardo was racing motorcycles as a tween, a sportscar champion at 15, a Le Mans podium-taker at 18, and a Ferrari works driver at 19.

Tragically, his life was cut short at 20 when he perished in the non-championship 1962 Mexican GP, but there’s no denying he made the most of his short time on Earth.

Born in 1942 to a wealthy family from Mexico City, Ricardo grew up always racing something. First bicycles, then motorbikes, and at 15, cars. Winning multiple national titles on two wheels, it was at the 1957 Riverside Trophy where he first made his mark on four, winning the 1500cc category in a Porsche 550RS Spyder.

However, his age prohibited him from regularly entering races elsewhere, and it was not until 1959 that he made his World Sportscar Championship debut in the 12 Hours of Sebring, following it up with an unsuccessful first foray at Le Mans a few months later.

In 1960 things really began to pick-up, when he joined the North American Racing Team, with whom he finished second with at Le Mans in a Ferrari 250 TR59. His strong run of results continued with another P2 alongside his brother at the Nurburgring in 1961, after which the Commendatore himself, Enzo Ferrari came calling, and in September of that year he made his F1 debut for the Scuderia aged 19 years, 208 days.

One of five drivers Ferrari entered that year at Monza, Ricardo could have been forgiven for not being immediately on the pace of the other works drivers, yet indeed he was, qualifying second behind only Wolfgang von Trips, ahead of Richie Ginther, Giancarlo Baghetti and soon-to-be world champion Phil Hill.

Unfortunately his race was cut short by a fuel pump failure, but he had nevertheless done enough to earn a spot on the Scuderia’s roster for the 1962 season.

After their success in 1961, ’62 would be a difficult year for Ferrari, with the car struggling to keep up with the front-running BRMs and Lotuses, while Ricardo’s opportunities were limited in an attempt to tame the recklessness that saw him crash out of the season-opening Dutch GP.

Nevertheless, his reputation continued to grow, helped by his second in the non-championship Pau GP, a podium lost only through team-orders in Belgium, a P6 in Germany, sportscar victories in the Paris 1000km and legendary Targo Florio, and even a cover story in famed American publication Sports Illustrated.

To close the year Ricardo decided to take part in his home race, the aforementioned Mexican GP at the then-named Magdalena Mixhuca circuit in Mexico City. With the Scuderia absent, he instead drove one of Rob Walker’s Lotus 24s, with which he was vying for fastest time on the first day of practice when his right rear suspension snapped going around the banked Peraltada curve, sending him into the barriers and killing him instantly.

At a time when death was no stranger to the grand prix world, Ricardo’s death still stands out as one of its greatest tragedies. In his stead Pedro would go on to become an F1 star in his own right, but few would argue it was Ricardo whose talent shone brightest, destined as he was for world championship glory.

A national hero in Mexico, the circuit that claimed his life has borne his name since 1963 – his brother being included after his own death in sportscar racing nine years later. Only fitting for such a remarkable life lived.