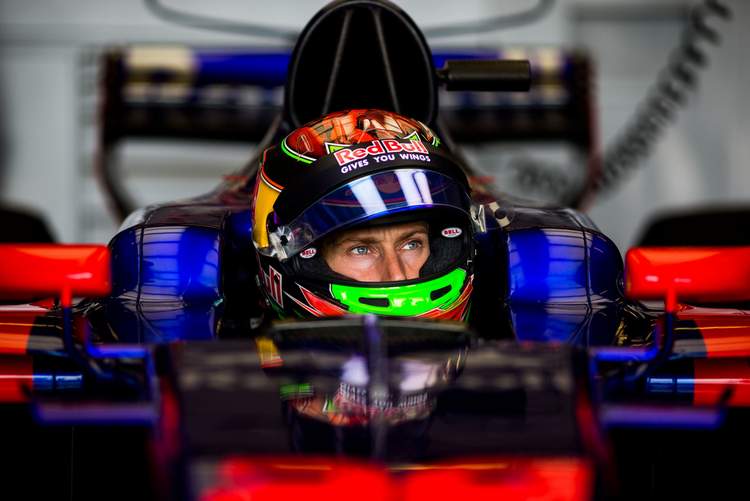 Formula 1’s latest rookie Brendon Hartley collected a grid penalty before he had even stepped into his car for his debut at the United States Grand Prix on Friday.

The 27-year-old, taking the place of Frenchman Pierre Gasly at Toro Rosso, took to the track for the first free practice session knowing he will have a drop of at least 25 places on Sunday due to power unit changes.

Team principal Franz Tost said the decision to change the power unit components had been taken before Hartley was announced as Gasly’s temporary replacement. The French rookie racing in Japan, where he can win the Super Formula title this weekend.

Hartley, a Le Mans 24 Hours winner and WEC world champion, is the first New Zealand driver in Formula One for 33 years.

The New Zealander gave a good account of himself during the morning session, racking up more laps than his rivals and ending 14th fastest, which was 1.2 seconds quicker than Sean Galeal on duty in the sister car.