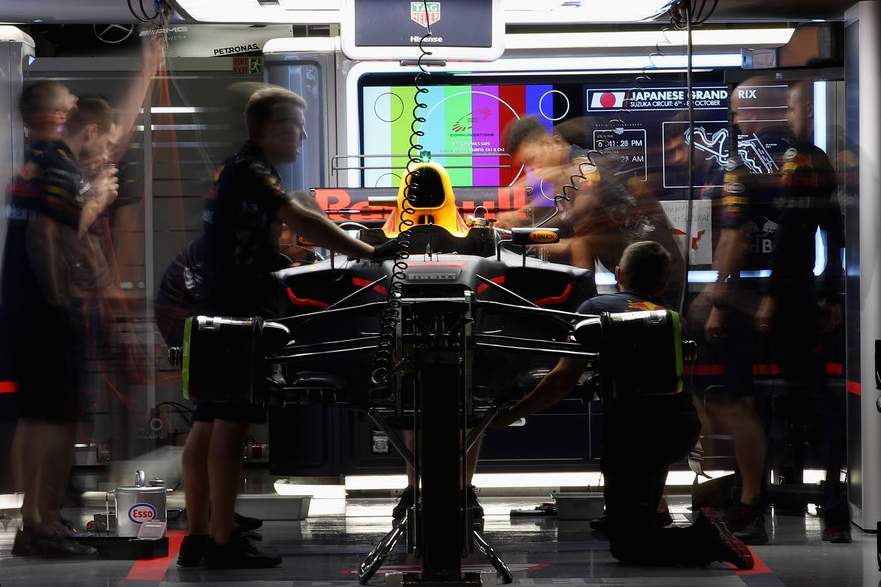 The Circuit of the Americas, venue of the United States Grand Prix – Round 17 of the 2017 Formula 1 World Championship – is one of the few tracks on the Formula 1 calendar which tests all aspects of a car in equal measure.

Sector One is about high speed turns and quick change of direction, Sector Two places more of a focus on power unit performance with the long back straight, while the final Sector examines lower speed performance. 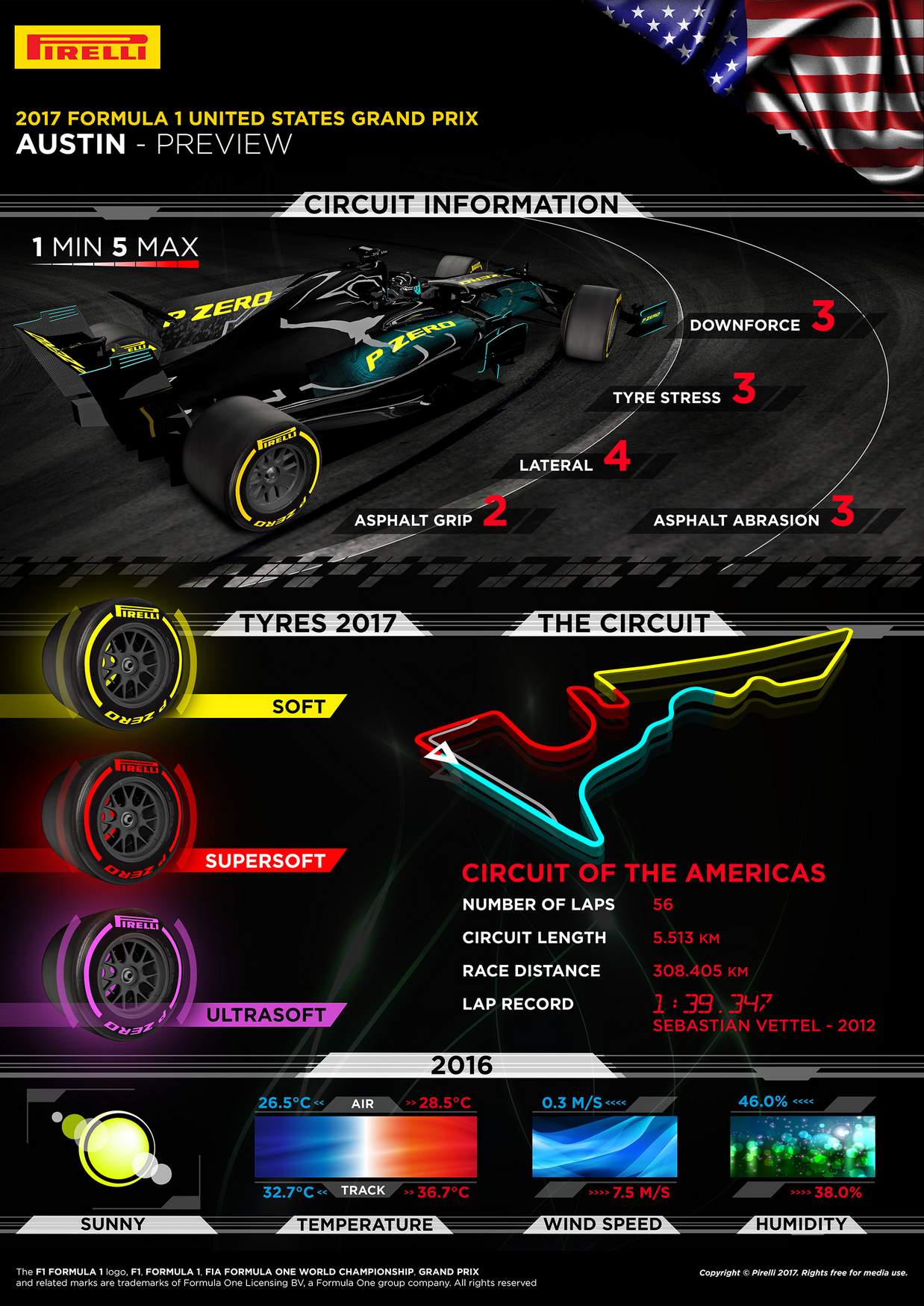 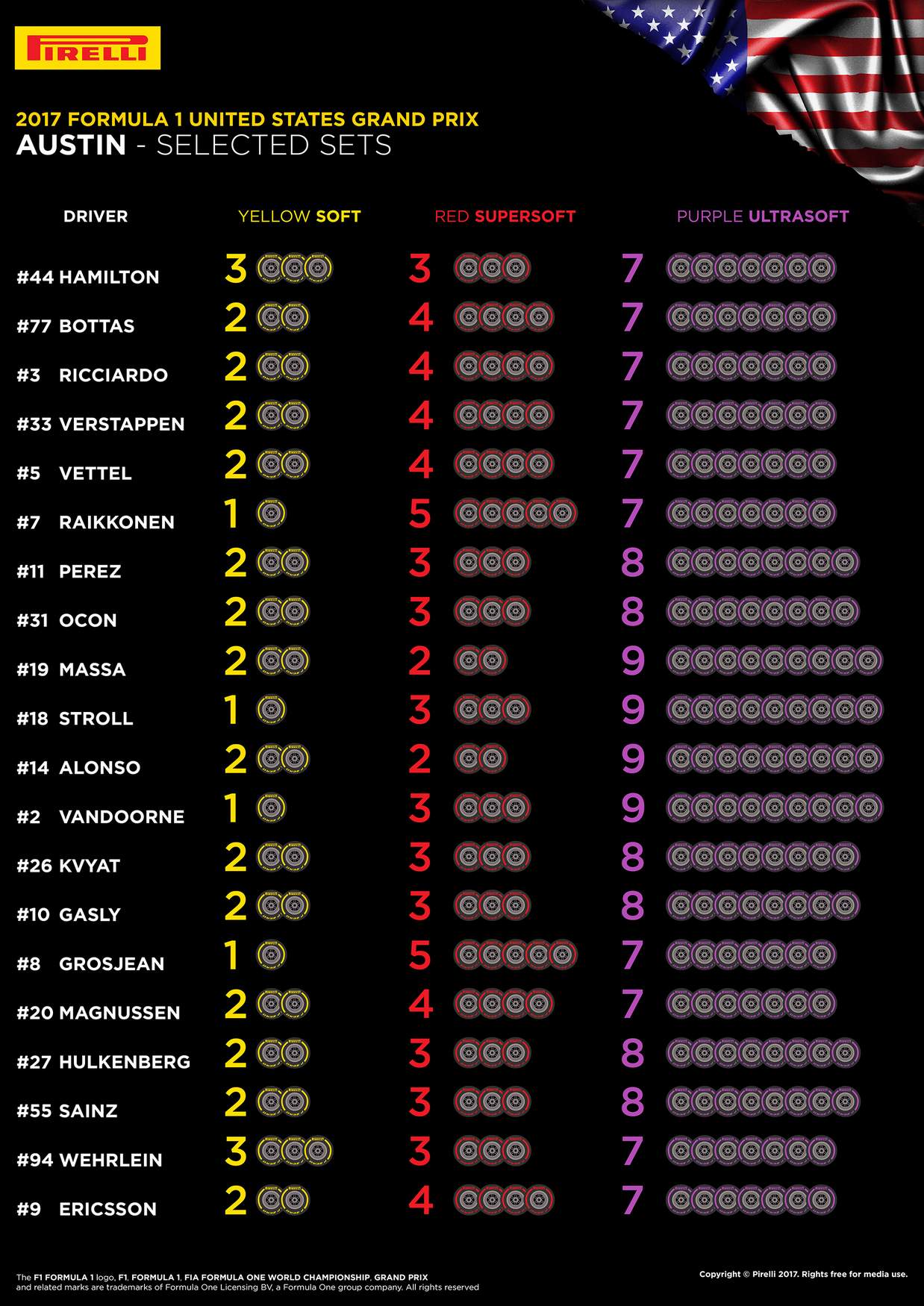