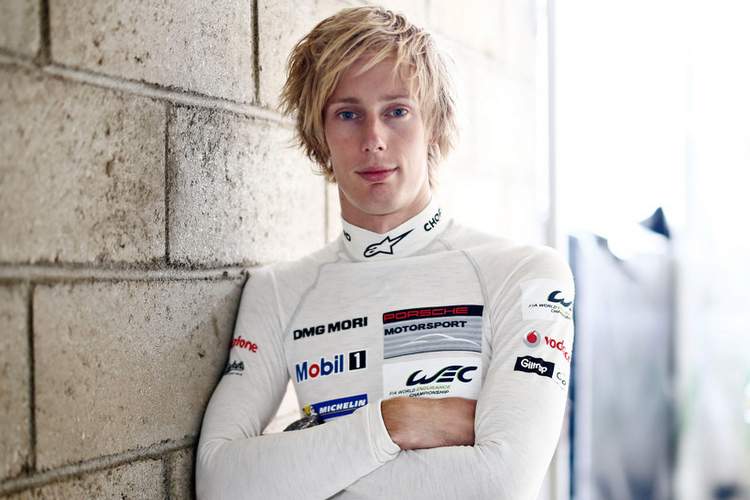 Brendon Harley will be making his Formula 1 debut when he lines up on the grid for Toro Rosso at the United States Grand Prix, and it comes at one of his busiest times in his season.

Since he was ejected from the Red Bull young driver programme and he has made a hugely successful career in the World Endurance Championship as a works Porsche driver with whom he was 2015 sportscar world champion.

Before heading to Austin, Hartley was at Fuji this weekend, contesting Round 7 of the WEC, where he finished fourth and took a step closer to the drivers title along with teammates Earl Bamber and Timo Bernhard, while Porsche creep towards another title in the premier sportscar series.

Speaking from Japan, Hartley admitted, “It’s been a pretty crazy week. It happened quite quickly. As soon as this weekend is over, full focus goes onto a big and new challenge next week.”

“I’ve got a lot to learn in one week but I feel ready for it, honestly. This programme’s taught me a lot, working guys like Mark [Webber], Timo [Bernhard], Earl [Bamber], it’s such a good project where we’re at the forefront of technology and part of development.”

Hartley is no stranger to hybrid technology and the gizmos drivers have to master before they even step into a modern race car, after all the LMP1 Porsche is a state-of-the-art piece of kit – a Formula 1 car with a roof.

He is also well familiar with Circuit of the Americas where in September he powered to victory with teammates Bernhard and Bamber.

In 2009, Hartley was appointed as official reserve driver for both the Red Bull and Scuderia Toro Rosso teams, a role he had on and off until the energy drinks outfit became disenchanted with him, thanks to a below par 2010 Formula Renault 3.5 campaign, and sent him packing.

Hartley acknowledges, “I’ve grown a lot as driver. It’s an amazing opportunity. It’s going to be a dream come true, I’ve thought about that moment since I was a little kid. I’m looking forward to it, I’m going to embrace it and most of all I’m going to try and enjoy it.”

Bamber said of his teammate, “He’s been giving the numbers for the last couple of years, he’s been the reference driver in my eyes. He deserves the opportunity and I think it’s awesome for Kiwi motor racing.”

The opportunity could well catapult Hartley into contention for a Toro Rosso seat next year. The team have confirmed Pierre Gasly as one of their drivers. The young Frenchman was handed his debut at the Malaysian Grand Prix in place of under performing Daniil Kvyat.

But the weekend in Texas coincides with the season finale of the Japanese Super Formula, where he is a title contender for the Honda backed Team Mugen – next year Toro Rosso will be powered by Honda.

His minders have logically decided that a championship is more important than one grand prix. Gasly will be at Suzuka to try and win the series. Step in Mr Hartley.

A driver of Hartley’s experience, with hybrid technology, would be a great asset for the Toro Rosso-Honda project, thus a deal to drive for the team in 2018 may be more than a pipe dream for the New Zealander.

Thus the three days at the United States Grand Prix can be considered a showdown between Kvyat and Hartley. The latter needing just to outshine the beleaguered Russian to become a serious contender for the Toro Rosso drive next season.

It will be a tall order for the New Zealander who has never sat in a new era F1 car, let alone drive it while Kvyat has.

Nevertheless this will be an intriguing sideshow to keep an eye on during the weekend at COTA. Watch this space…