Alonso: I do not regret any decisions I’ve made 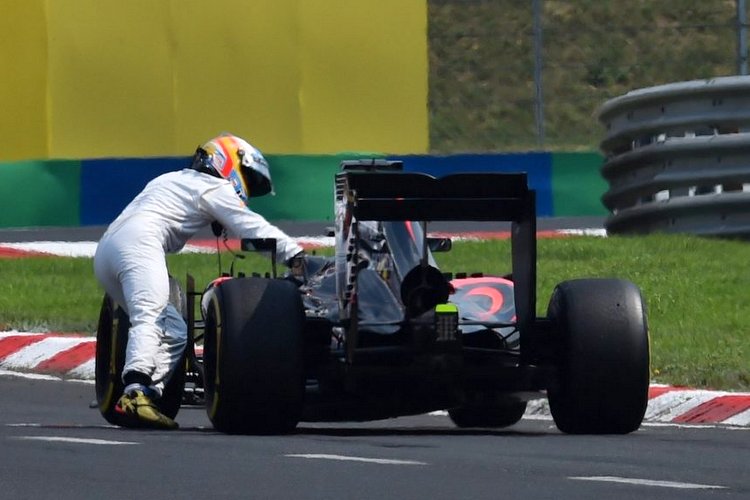 Fernando Alonso has been accused of making bad career decisions in Formula 1, the last of which was his decision to quit Ferrari and move to the new (at the time) McLaren-Honda project with miserable results, but the Spaniard insists he has no regrets.

Alonso told Marca, “I do not regret any decisions I’ve made. At the time we took them we thought they were the best options, the most logical ones. We do not have a crystal ball to see the future.”

“What happened to me is similar to what happened to it to Michael Schumacher with Mercedes, which did not go well, or Lewis Hamilton when he went to Mercedes, the first year they did not do well.”

“I have driven for Renault, McLaren-Honda and Ferrari with pride. At the time I decided to race for them no one would have said that I had made a bad decision. In hindsight it’s different, but I am proud of where I have been,” added Alonso.

Smart money is in Alonso staying with McLaren in 2018, leading the start of the team’s Renault customer engine era alongside Stoffel Vandoorne. Negotiations are ongoing with a decision expected ahead of the United States Grand Prix.