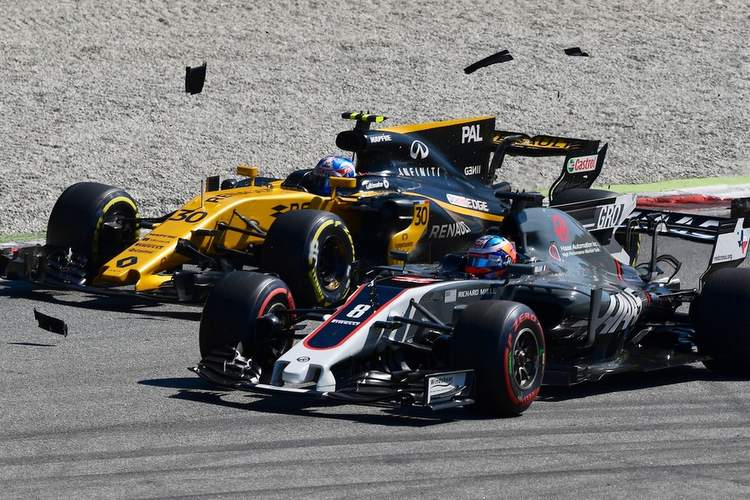 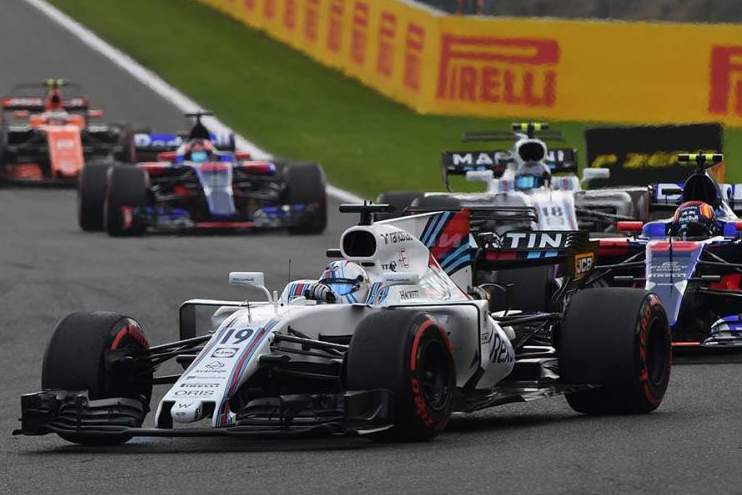 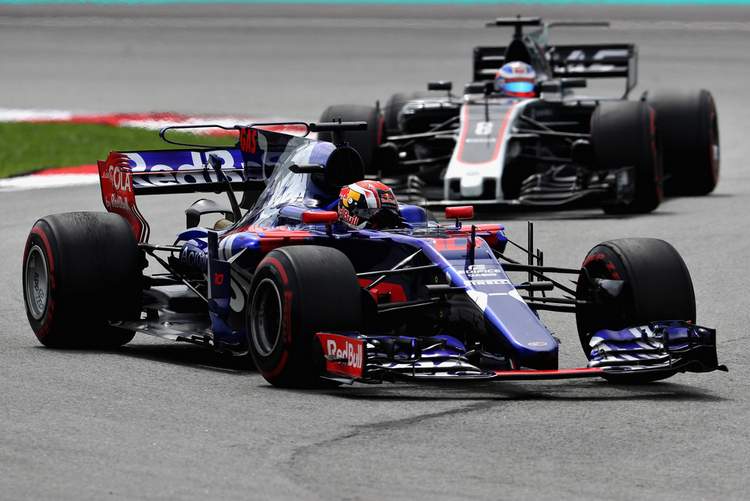 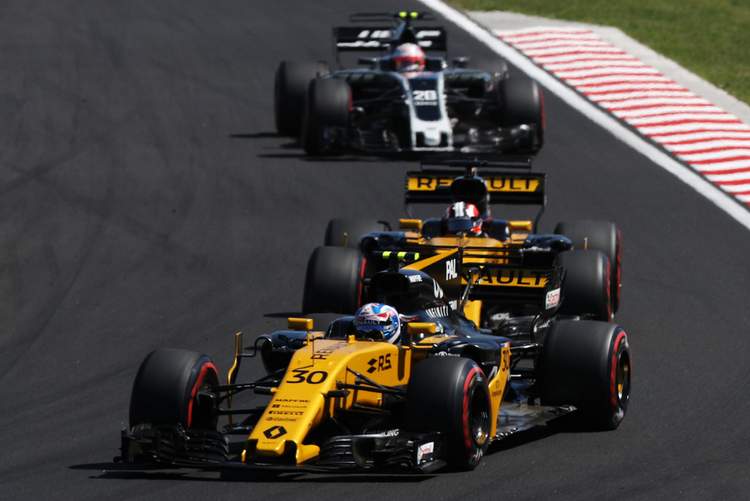 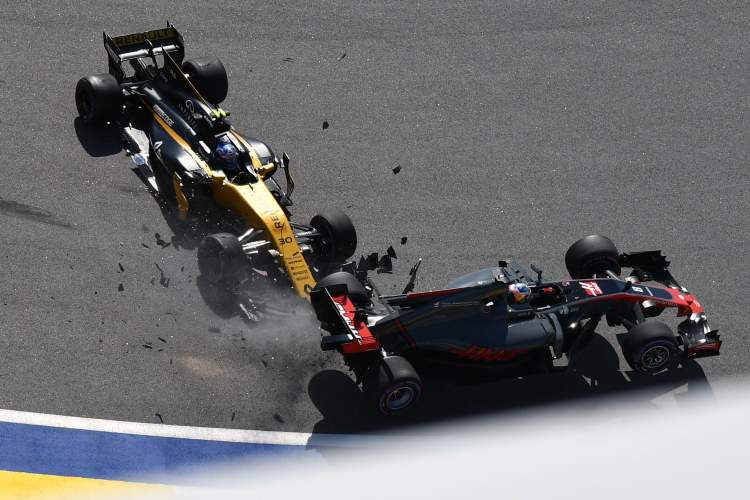 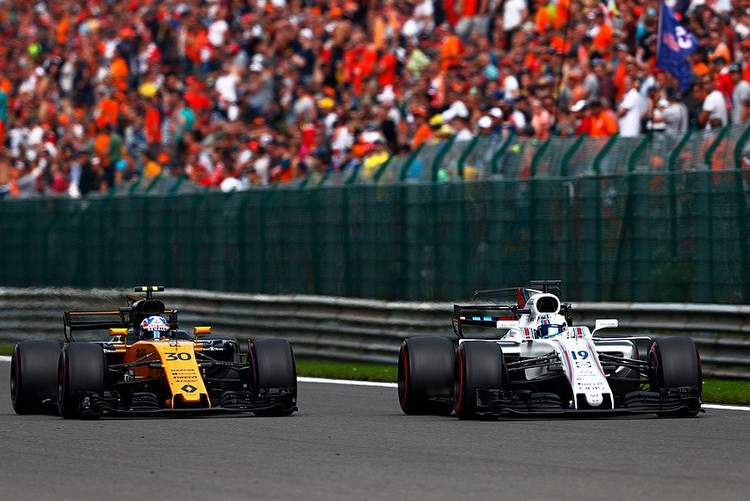 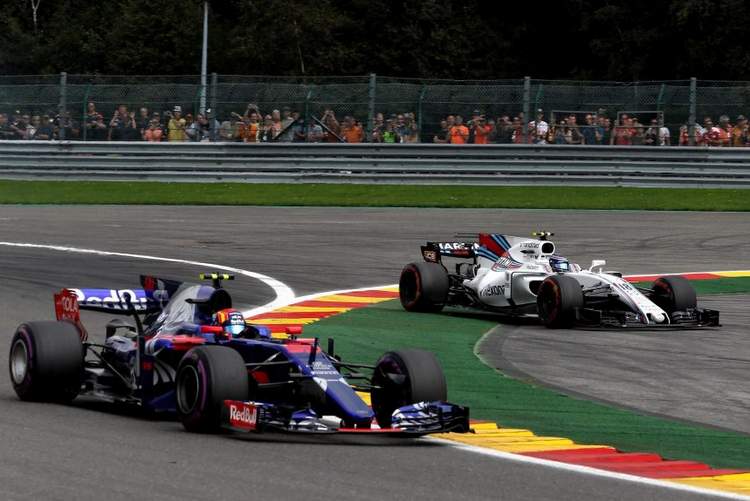 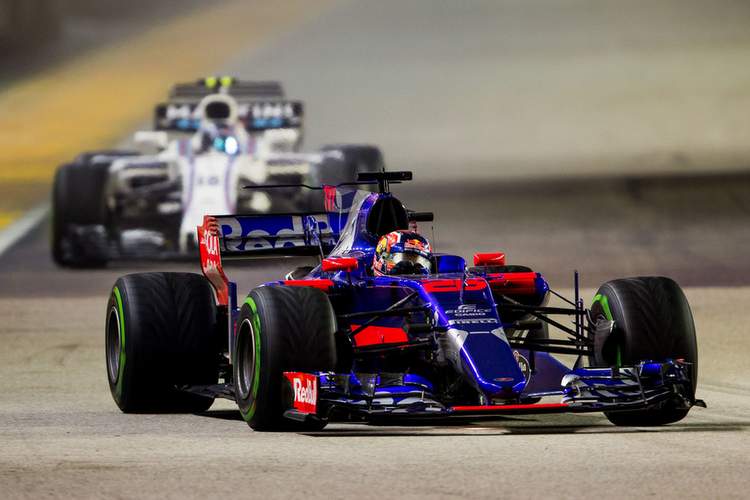 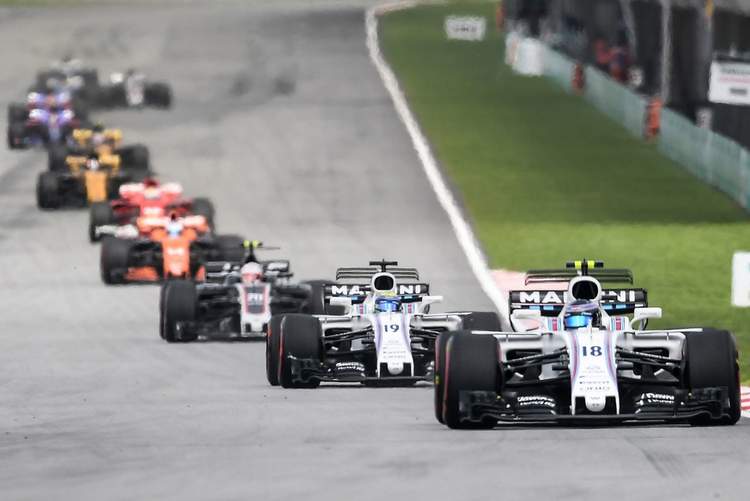 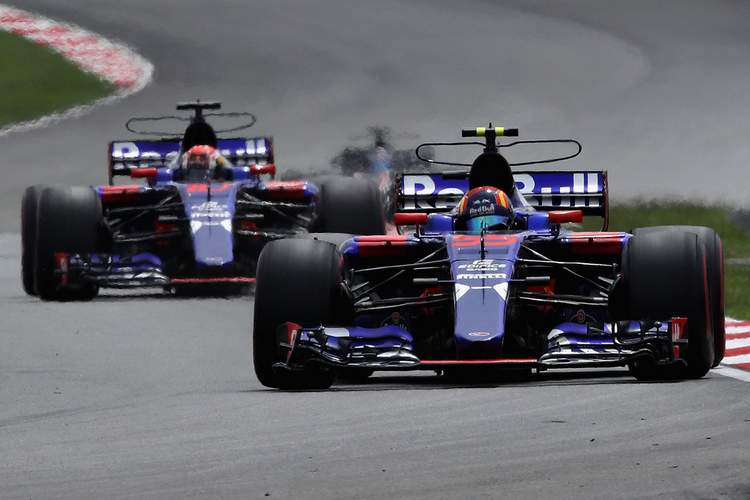 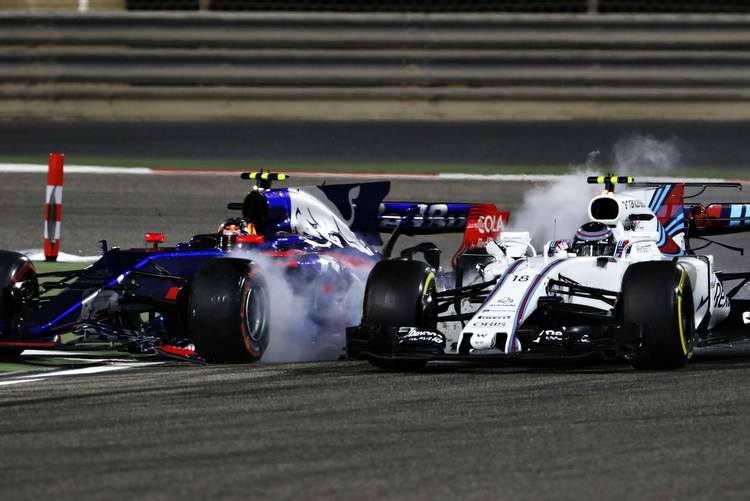 With four races to go in the 2017 Formula 1 world championship season, the fight out front is largely done-and-dusted in the constructor’s championship – Mercedes will be first, Ferrari second, Red Bull third and Force India fourth.

However, behind that quartet is one hell of a midfield battle, with just 24 points separating fifth from eighth.

No, fifth place isn’t normally something you’d pop the champers about, but for (in order) Williams, Toro Rosso, Haas and Renault, the significance is huge – it all comes down to money.

Employing the sort of labyrinthine, massively-complicated payout structure that only Ron Dennis could appreciate, it’s not easy to figure out just how much each team takes home in prize money, but the gist is this: of the approximately $324.5-million up for grabs for performances this season, the fifth-placed team takes home 10% which is $32.45-million and the P8 team gets 6% namely $19.47-million. That’s a $12.98-million difference, which for teams in the midfield is a fairly significant sum, potentially representing as much as 10% of their annual budget.

Especially these days, nothing comes cheap in F1. Even a team like Renault needs to watch their budget (why else would you take on Jolyon Palmer?) but especially for the Haas’ and Toro Rosso’s of the sport, that money goes a long way. Sponsors are hard to come by when the best you can hope for is a points finish, and those that do sign on aren’t shelling out anything close to the reported $200m plus Ferrari receives annually from Phillip Morris.

In any case, teams are shelling out for a few hundred personnel – from mechanics and engineers, to the people who work in the hospitality suites – as well as R&D, engine supplies, travel and even the unexpected. Case-in-point, Romain Grosjean’s incident with the loose drain cover in Malaysia is rumoured to have cost Haas upwards of $650,000, and while they might get that back from the Sepang circuit’s owners, the same can’t be said for every incident that a team inevitably finds themselves in over a season.

Truly it’s impossible to understate the importance of the remaining races for these four teams, and competitively, they could hardly be closer. In the five races since the summer break, each has managed to outscore the others in at least one race (Williams have taken two), with Haas the most recent leaders with their double-points finish in Japan.

Also considering Force India and the considerably improved McLaren contest those final points-paying positions, the chances of a team missing the points entirely have gone up significantly, and that means every race could swing the battle. One driver could make the difference, and that is certainly something worth getting excited about.