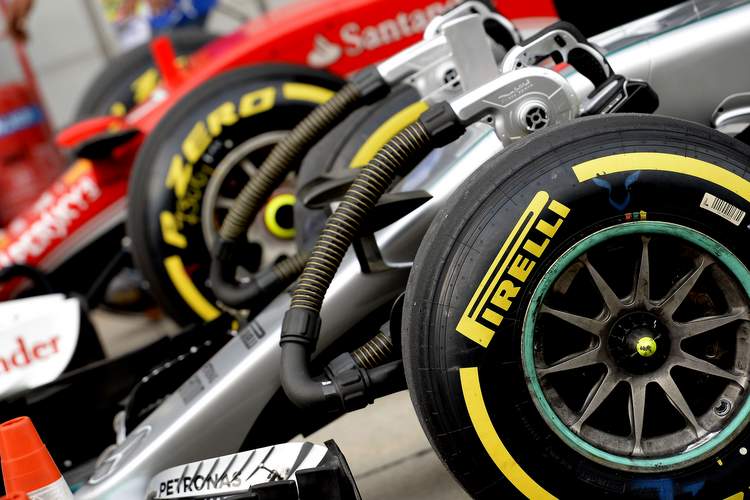 For the first time since Hungary, Formula One returns to what can be classed as a ‘normal’ racetrack, with no set-up extremes or street circuits involved.

However, this does not mean to say that Malaysia is an easy race – in fact, far from it. Aside from the searing afternoon heat in which the race takes place, all aspects of the car are tested, with three very different sectors. 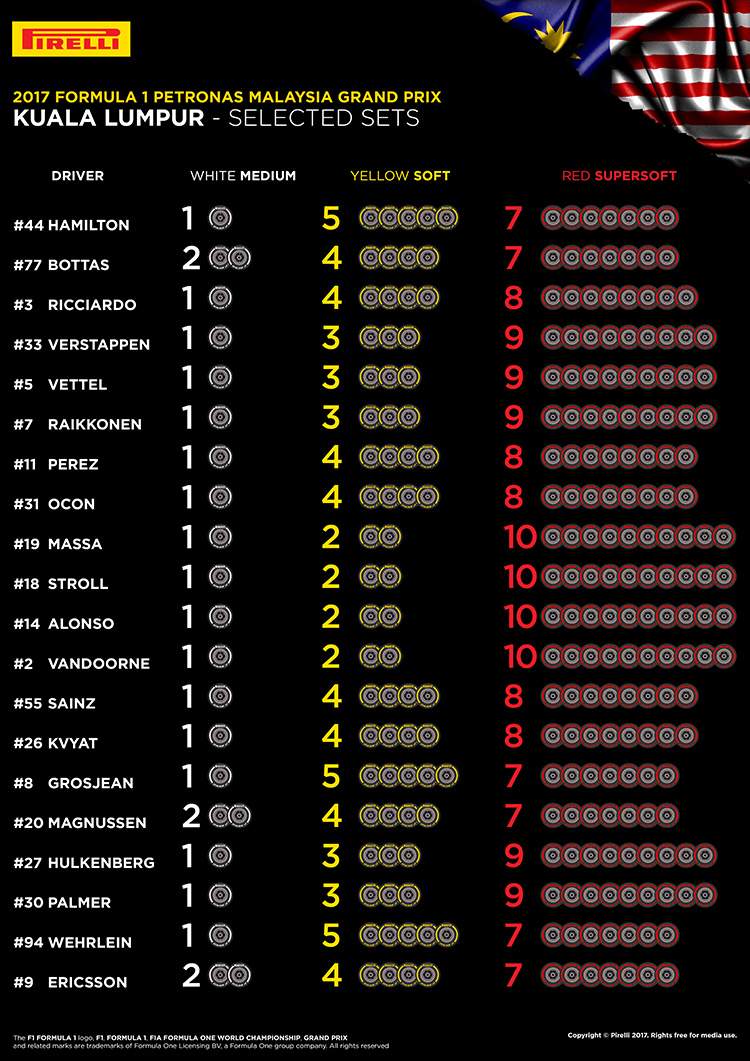