Gasly: Of course I feel sorry for Kvyat 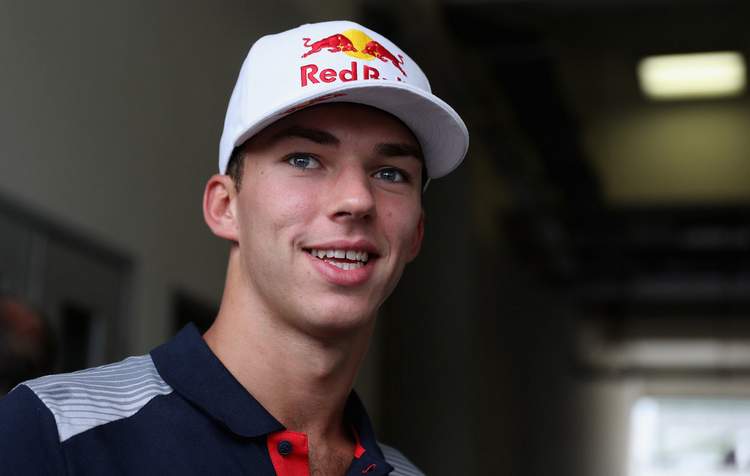 Formula 1’s new kid on the block, Pierre Gasly laments the fact that his break with Toro Rosso has come at the expense of Daniil Kvyat but the Frenchman is looking to learn as much as possible during his debut at the Malaysian Grand Prix this weekend.

Speaking to reporters ahead of the race weekend at Sepang, Gasly said, “Of course I feel sorry for him, I think he’s a really good driver, talented, and unfortunately it’s happening that I’m going to take his seat.”

“But I’m sure we’re going to see him back on the grid at some point maybe and we will see what is going to happen in the near future.”

“At the moment I don’t know how many races I’m going to do in F1. The team told me to focus on this weekend and try to do my best.”

“I’ve been competitive in lower series, I won the Eurocup in 2-litres, finished second behind Carlos in 3.5, I won the GP2 and they sent me to Japan this year and I’m fighting for the championship. The pace will come.”

“Formula 1 is new for me, it will be my first GP but there is no real target but I’m here to learn as quickly as possible and prepare with the team.”

“At the moment I need to take each session at a time, learn as quickly as possible next to Carlos and then we will see where we are,” added Gasly.