Who is Pierre Gasly? 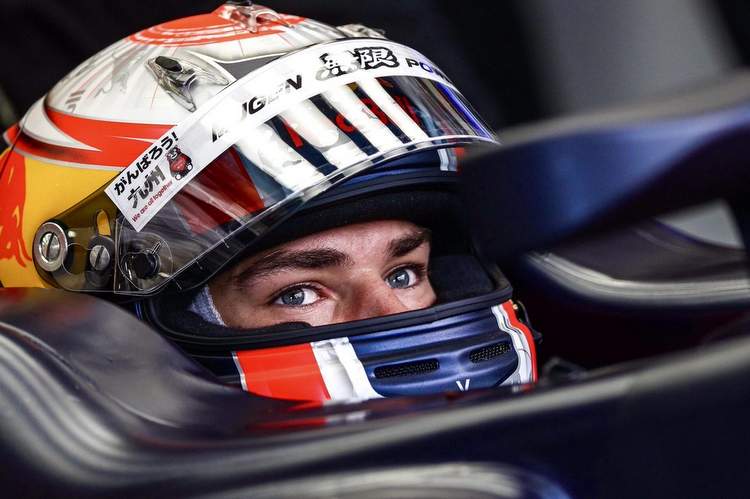 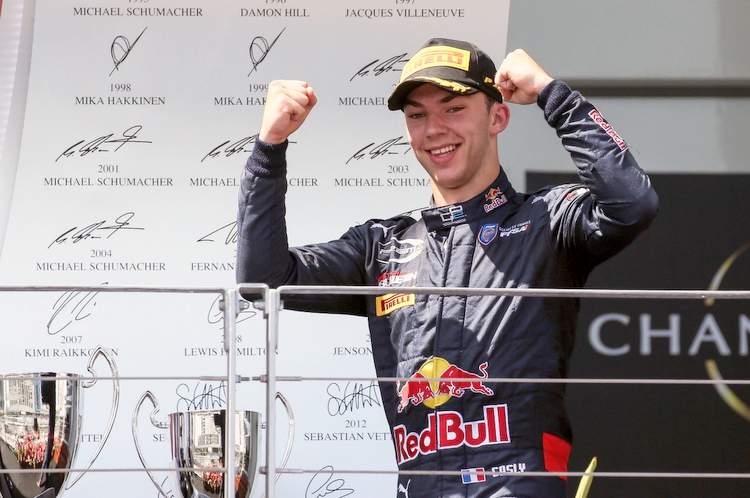 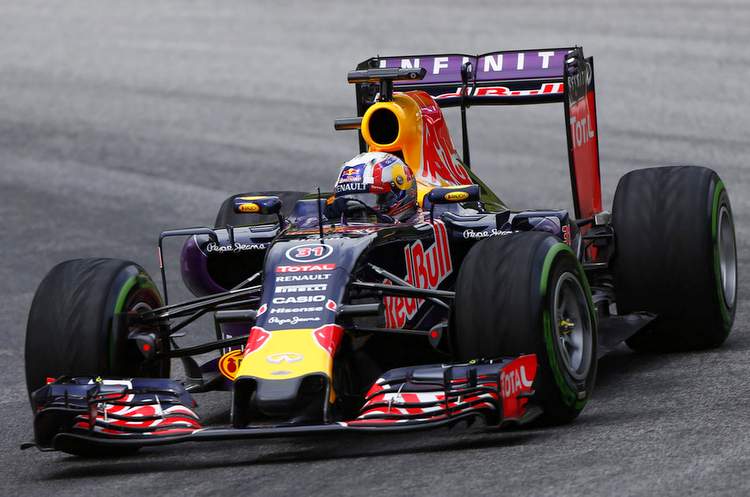 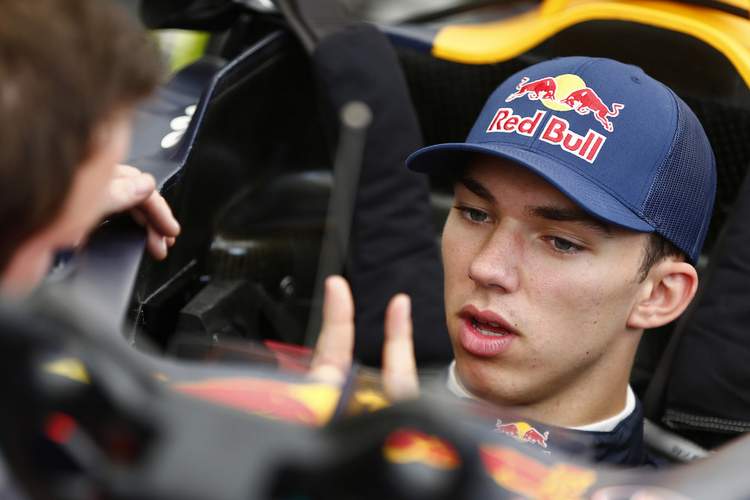 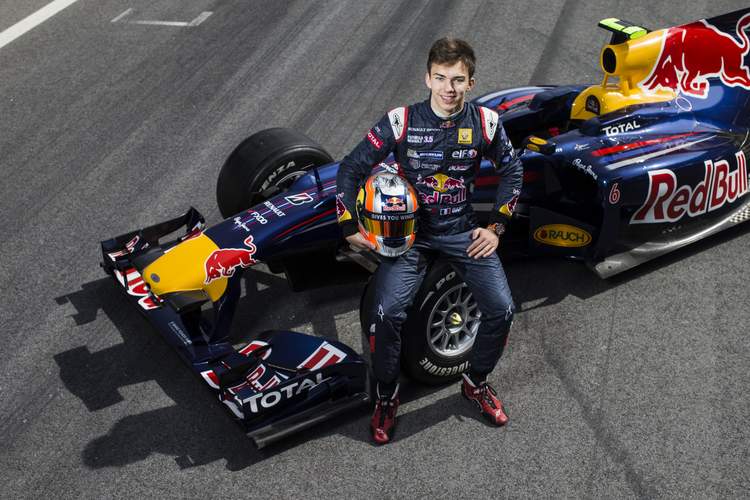 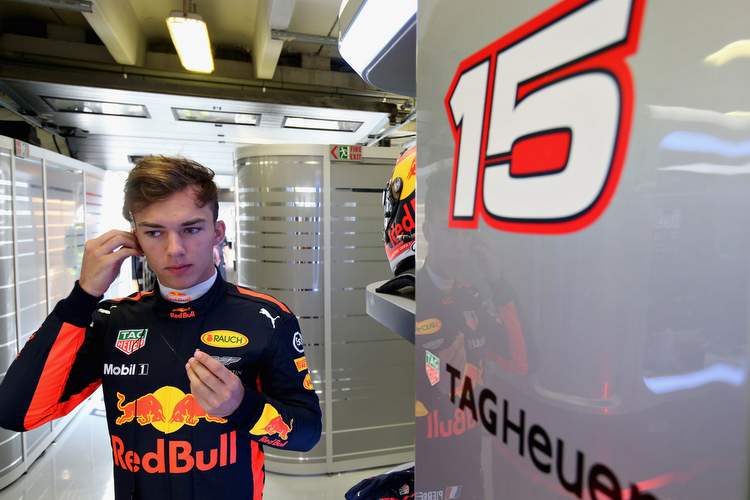 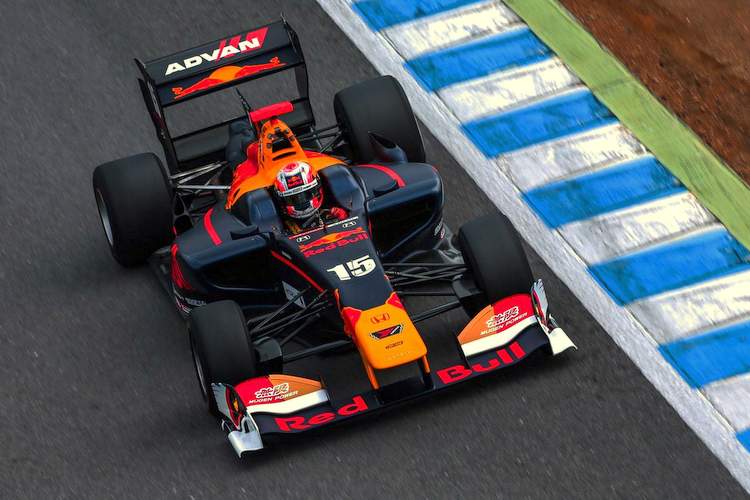 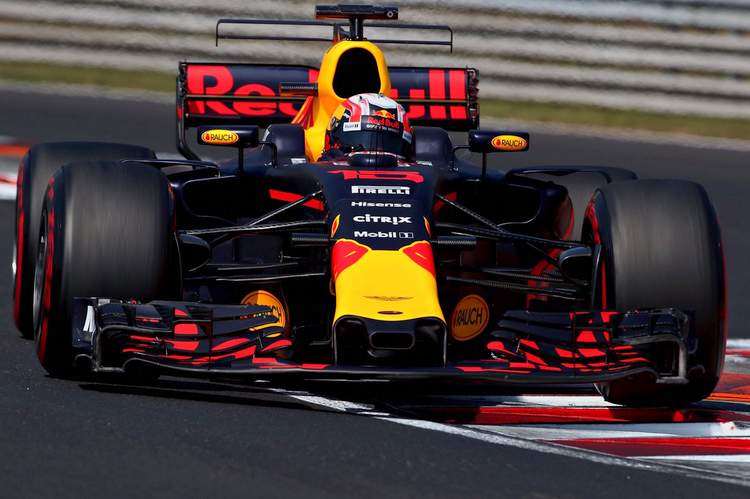 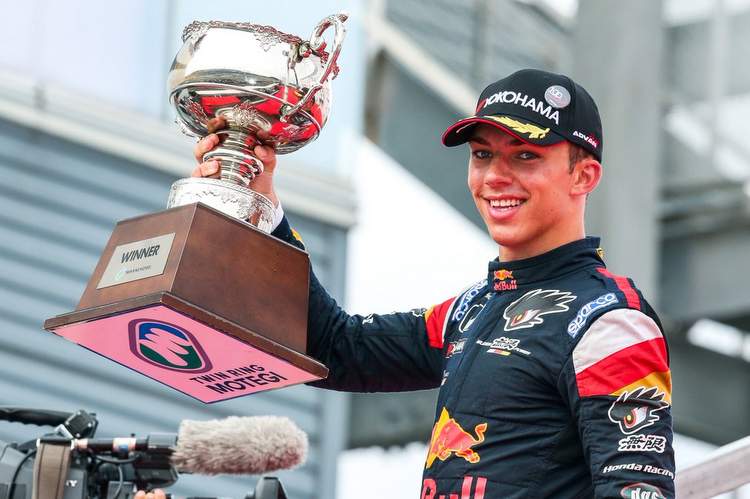 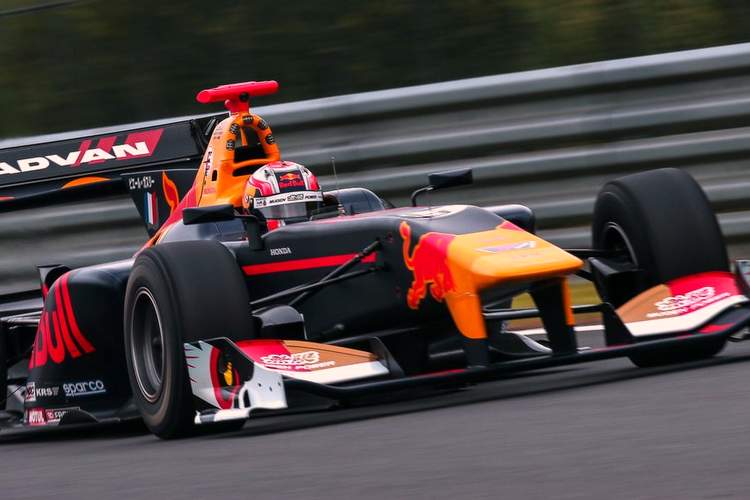 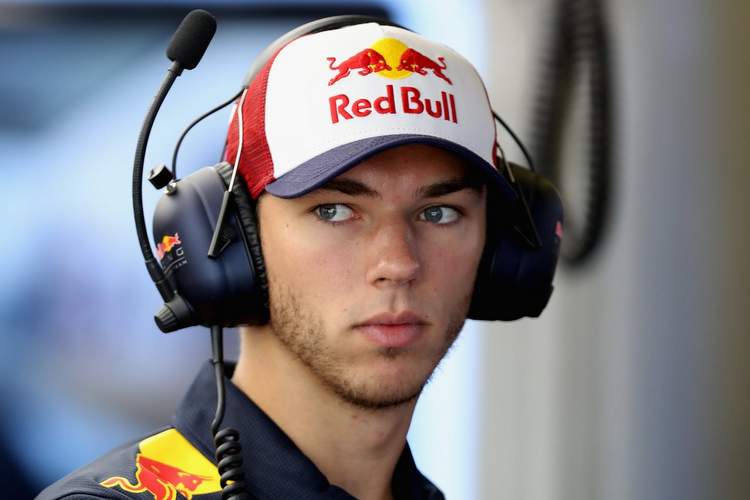 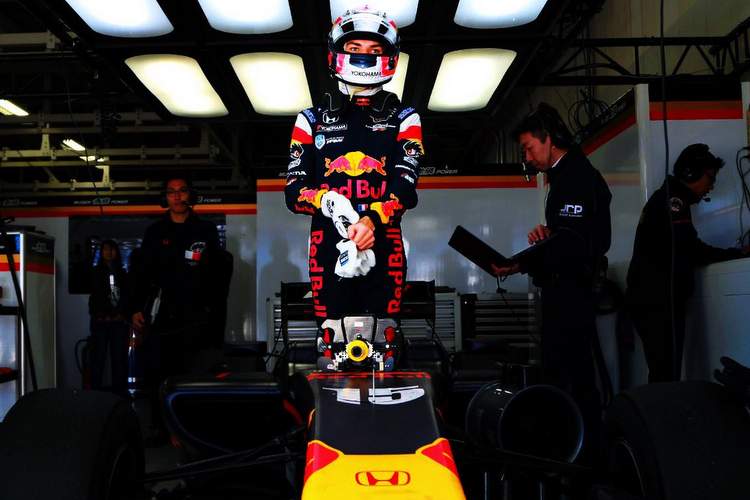 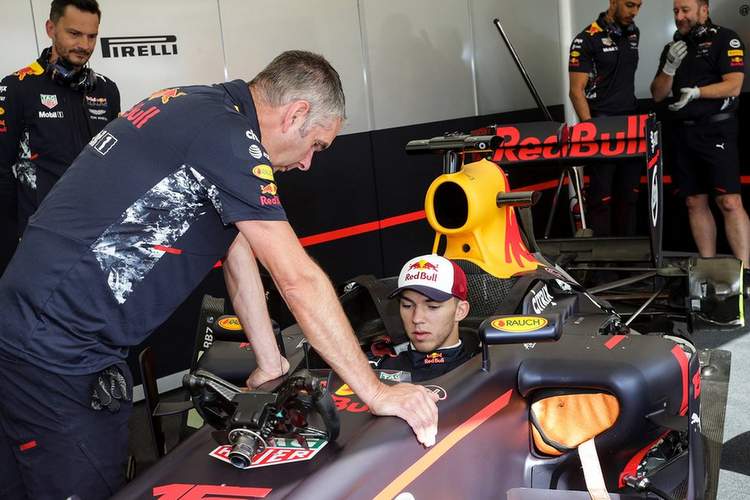 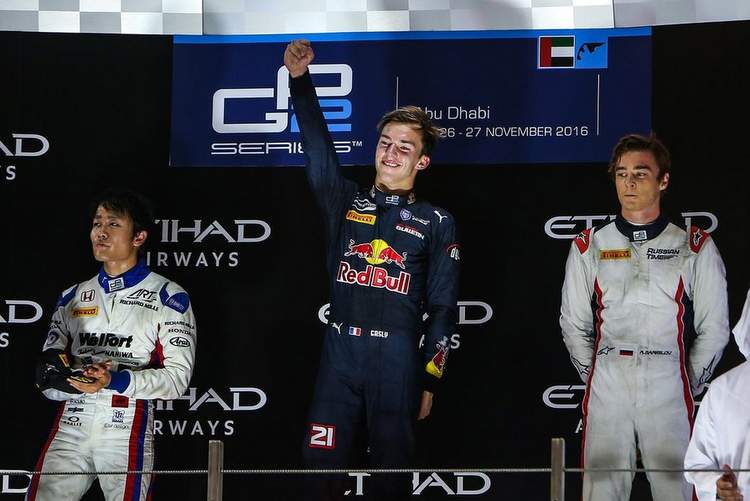 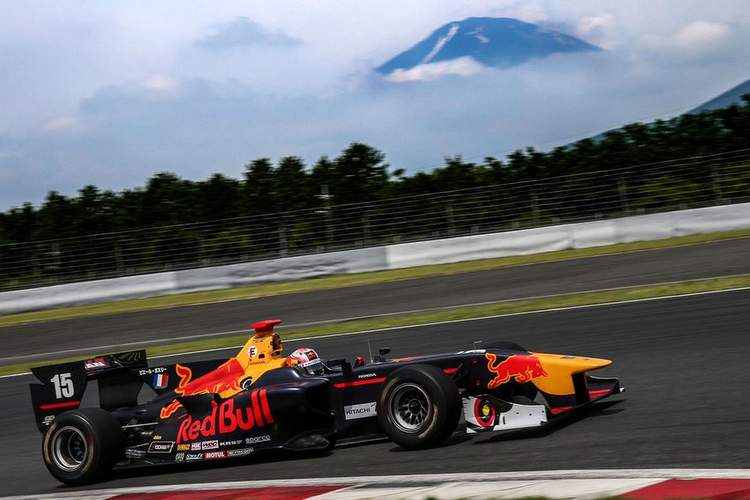 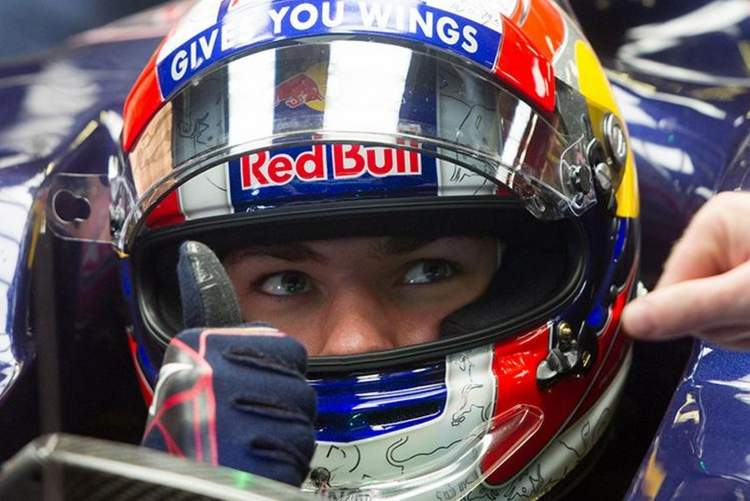 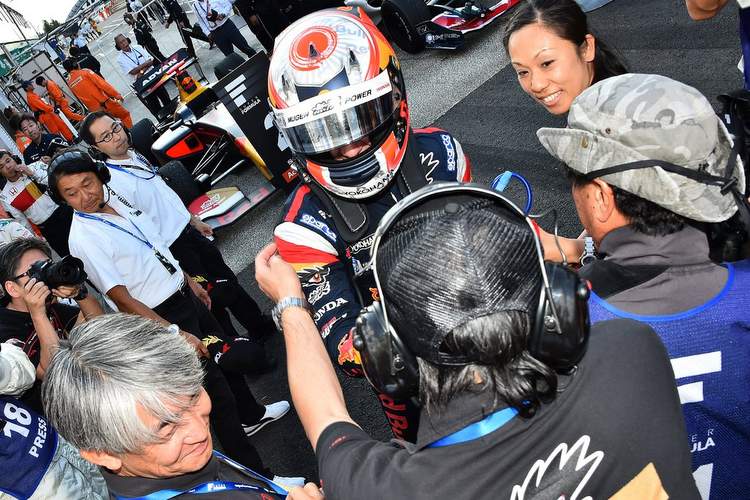 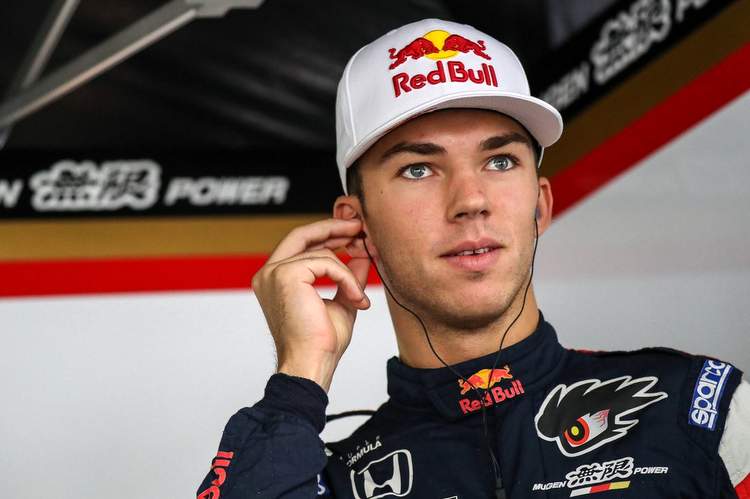 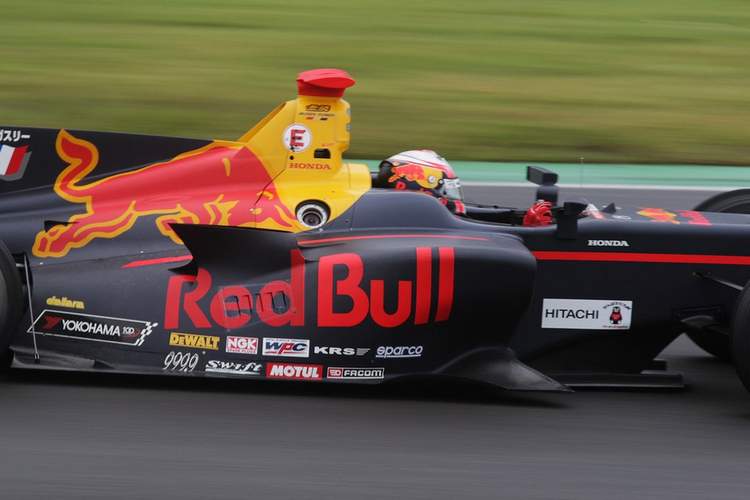 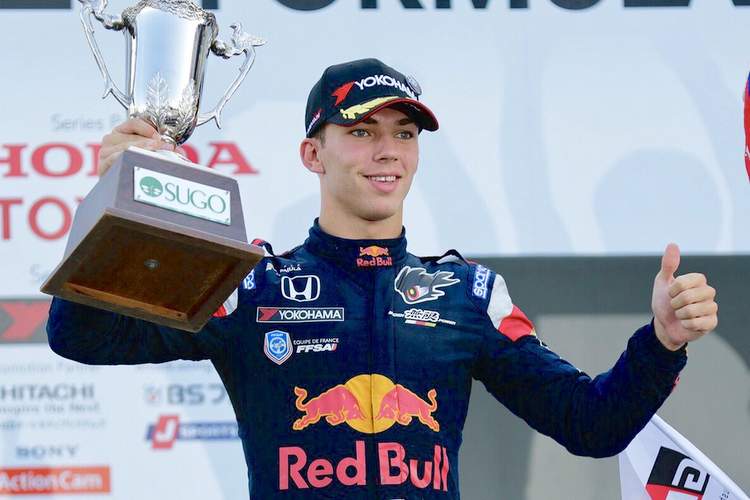 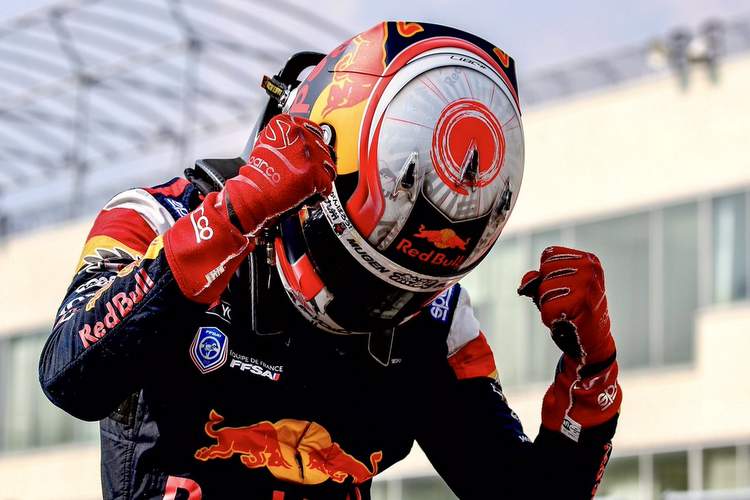 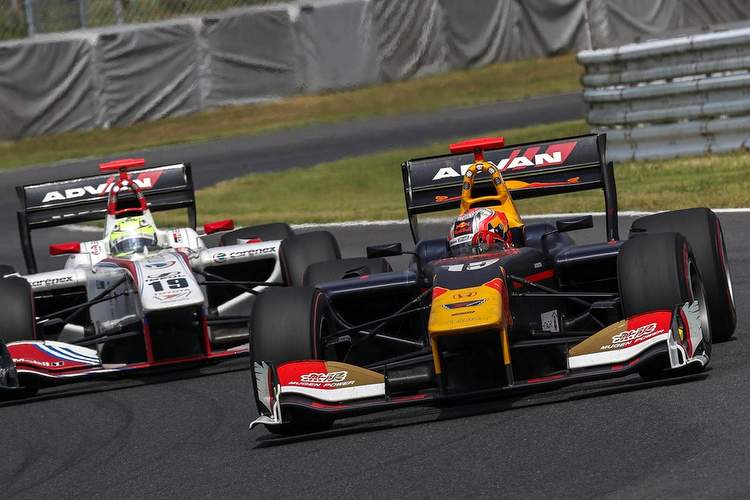 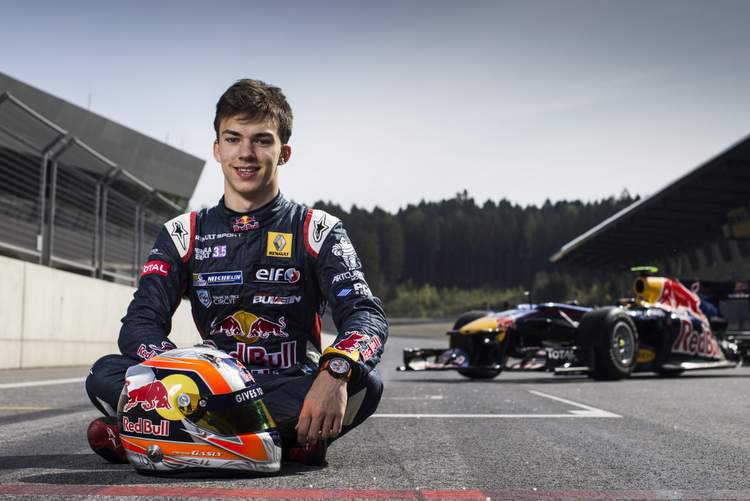 Pierre Gasly has been knocking on the door of Formula 1 ever since winning the 2016 GP2 series in dramatic fashion, taking the title at the final round in Abu Dhabi and now he has been given a break with Toro Rosso whereby he will make his debut at the Malaysian Grand Prix.

Actually, you could say he started knocking at the age of two, when he first used to go to kart tracks to watch his elder brothers.

The talented 21 year old has petrol in his veins, given that his grandfather used to kart and his father tried his hand at a variety of motor sport disciplines. He hails from the city of Rouen, famous for a race track that used to host the French Grand Prix in the sixties.

Pierre’s first taste of single-seater racing came in the competitive French F4 Championship in 2011, when he finished third in the championship before moving up to the 2 litre Formula Renaults the following year.

He came third that season before taking the title in 2013. By this time, his speed and determination had caught the eye of the Red Bull talent scouts and he was signed for the Junior Programme, moving up to the 3.5 Renault series in 2014. He was runner-up behind another well known Red Bull Junior, none other than Carlos Sainz.

That year, he also got his first taste of GP2 before tackling the whole 2015 season, with mixed results. However, last year, it all came good when he joined the Prema Power team, bringing home the Champion’s trophy at the end of a thrilling season.

Since 2015, Gasly has combined racing with being on duty as the reserve driver for Red Bull Racing. However, with no seats available in Formula 1 at the end of 2016, he was given the chance to broaden his experience, by racing in the uktra-competitive Japanese Super Formula Championship.

Driving for the Honda backed Team Mugen, Gasly has been impressing in Japan, taking two wins so far in his maiden season in the series and as a result lies second in the championship, trailing series leader Hiroaki Ishiura by half a point, with two rounds rounds remaining in the title race.

Next year Toro Rosso will be powered by Honda.

Gasly is already familiar with the Toro Rosso team, having tested for them at Circuit de Catalunya in 2015 and 2016.

This latest opportunity confirms the faith that Red Bull have in the youngster and is a way for the him to rack up valuable experience ahead of what is expected to be a full season with Toro Rosso in 2018.

For now look out for the driver in the number 10 car who makes his debut at Sepang this weekend.

Big Question: Has Pierre got what it takes to establish himself in Formula 1?