Red Bull and Renault set to split at end of 2018 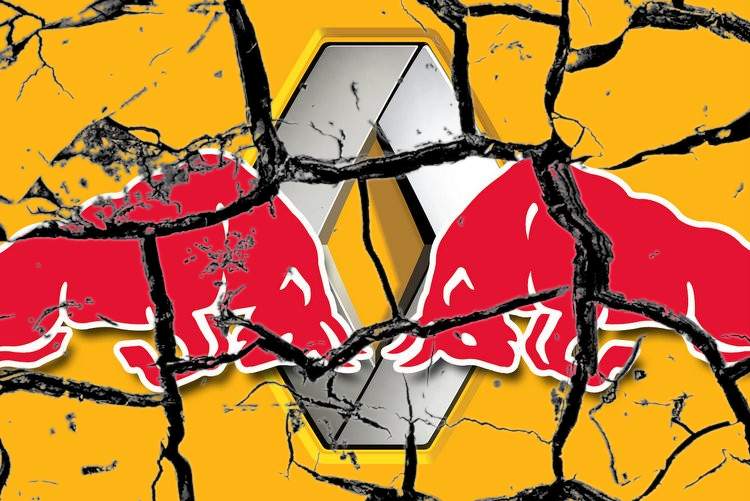 Former Formula 1 world champions Red Bull and engine supplier Renault are set to part company after the season, according to several media reports that have emerged ahead of the Singapore Grand Prix.

The two have had a fractious relationship since a new 1.6 litre V6 turbo hybrid power unit was introduced in 2014 and Renault’s version proved less competitive than that of rivals Mercedes.

Red Bull tried and failed to find an alternative supply, and also threatened to quit the sport altogether, but ended up staying with Renault — using the French engines but with TAG Heuer branding.

Multiple sources including Auto Motor und Soport have reported that Renault have now told Red Bull that the company no longer wanted to supply the team after next season.

There was no immediate comment from any of the parties involved, although Red Bull ramped up their criticism in the wake of Max Verstappen’s early retirement from the Belgian Grand Prix, including scathing words from Red Bull big boss Dietrich Mateschitz.

Renault is set to supply McLaren in 2018, in a deal sources say will be announced at the Singapore Grand Prix on Friday, with Red Bull-owned Toro Rosso switching to the Honda units previously used by the British team.

Those deals have already been taken for granted in the paddock but the ramifications beyond 2018 for Red Bull threw a fresh twist on the shake-up.

Renault, who now have their own factory team, and Red Bull won four successive drivers’ and constructors’ titles between 2010-13.

Red Bull are the only team other than Mercedes and Ferrari to have won a race this season.

The Honda has been the slowest and least reliable of Formula One’s four current engines but Red Bull might have to use it in 2019, given the lack of any other option at present.

That could in turn affect where their current drivers, Daniel Ricciardo and teenager Max Verstappen, end up. Both are race winners and known to be of interest to Ferrari and Mercedes.

Formula 1’s current engine rules run to 2020, after which new suppliers could come into the picture.

Red Bull have been linked to Volkswagen-owned brands Audi and Porsche in the past, with the latter acknowledging this month that it was considering a return to grand prix racing.

Several sources are predicting the energy drinks company will look to sell their teams by 2020, with Porsche possibly buying the Red Bull operation with Christian Horner at the helm of their F1 project. While Honda may purchase Toro Rosso to expand their existing project.

Big Question: Who are the winners and losers in a Renault – Red Bull split?