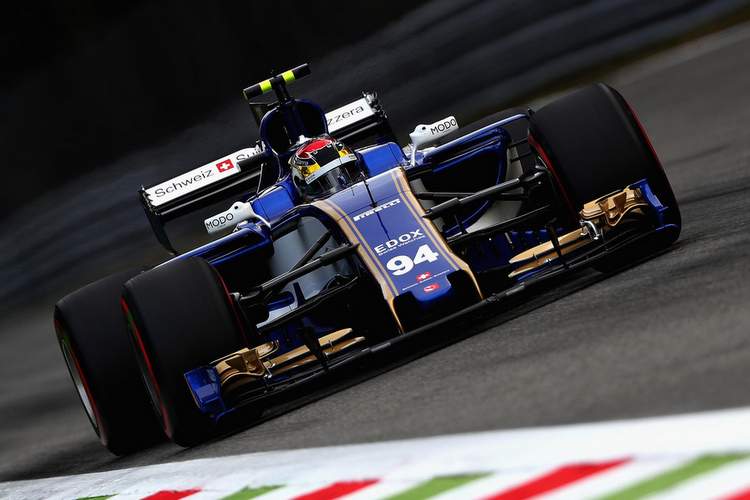 After competing in the last of the European races at Monza, the Sauber F1 Team is heading out to Singapore for the first of three races in Asia during the second half of the 2017 Formula One season.

Popular among fans and drivers alike, the bright skyline of the city gives the night race a spectacular atmosphere, making it one of the highlights on the calendar.

Marcus Ericsson: “I am really looking forward to racing in Singapore again. It is a pleasure to be in such a great city, and night races are always a lot of fun. In terms of the driving experience, I’d say it is one of the best tracks of the year. The Marina Bay Street Circuit is a city track, and has the highest number of corners out of all tracks on the calendar. The high temperatures and humidity add an extra challenge to all the drivers and team members. As for the fan experience – there are a lot of events taking place around the city, so it will be an exciting weekend all-round.”

Pascal Wehrlein: “I can’t wait to be back in Singapore – it is my favorite race of the season. I generally like night races, but Singapore takes the experience of driving in one to the ‘next level’, especially in terms of the atmosphere. The city is lit up and I like the challenge of driving on a city circuit. We also get to break out of our usual weekend routine there, as most of our on and off-track activities take place at night – that’s nice for a change. Overall, this race weekend will be an exciting one and I am looking forward to climbing back into the car there.”

Track facts: The Singapore Grand Prix on Marina Bay Street Circuit is the second race of the season to be held at night. The grip conditions on this city track improve from session to session. The circuit has 23 corners – the most corners featured in any circuit on the calendar – which, in addition, are all low-speed. The probability of the Safety Car being deployed is very high. Traction and braking dominate on this bumpy circuit. Due to its layout, overtaking is rather difficult, making a good starting position important.