Hamilton: Currently that’s not my mind-state 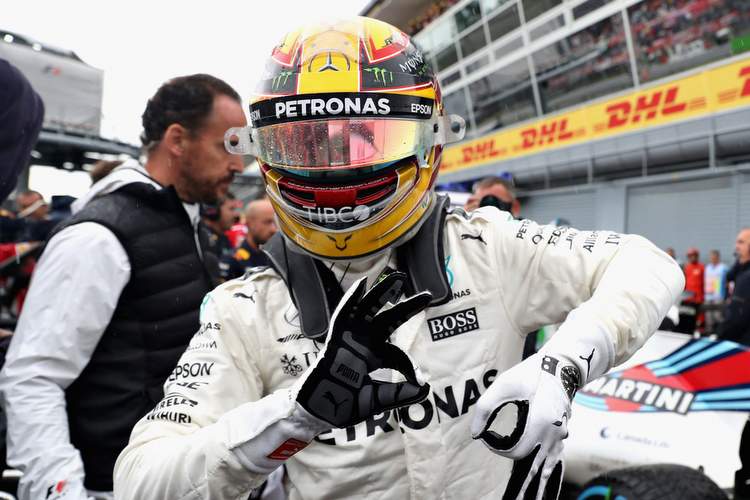 In three outings at Marina Bay Circuit, since the advent of the new turbo era, Mercedes have won twice – in 2014 and 2016 – yet they head to the Singapore Grand Prix weekend fearing that their ‘no show’ during the 2015 race may come back to haunt them.

However, heading to Round 14 of the championship, Lewis Hamilton is not one of those allowing that race, two years ago, to stand in the way of his momentum as the F1 circus heads to Asia..

At the Italian Grand Prix he took the lead of the world championship standings for the first time this season. He also became the only driver to win two in a row so far this year and his six victories thus far are two more than his closest rival has accumulated.

In qualifying at Monza he also became the driver with most pole positions in the history of Formula 1 – surpassing previous record holder Michael Schumacher – Italy was kind to Hamilton.

Asked after his victory on Sunday if he was worried that the streets of Marina Bay could be unkind to the Silver Arrows, he replied, “Currently that’s not my mind-state, no, and I will do all the due diligence it’s possible to make sure that we arrive there best prepared.”

“We have no idea until we get there what the picture’s going to look like but I think we learned a lot from the past but on a hot track, Ferrari are often better in hot places. I think we’ll be able to give them a good race.”

“I think the car is continuing to improve and as I said, our understanding of the car is beginning to… it’s constantly improving. Perhaps if we went back to Hungary for example, maybe we would be in a better position today with the knowledge of being there already.”

“I go and approach it with a real positive mind-set that we are going to be fighting for a win but if that’s not the case when we get there we’ll just take it at face value and try to get damage limitation,” added Hamilton.

Big Question: Has Lewis taken his game to another level after the summer break?