Vettel: I believe we have the best car 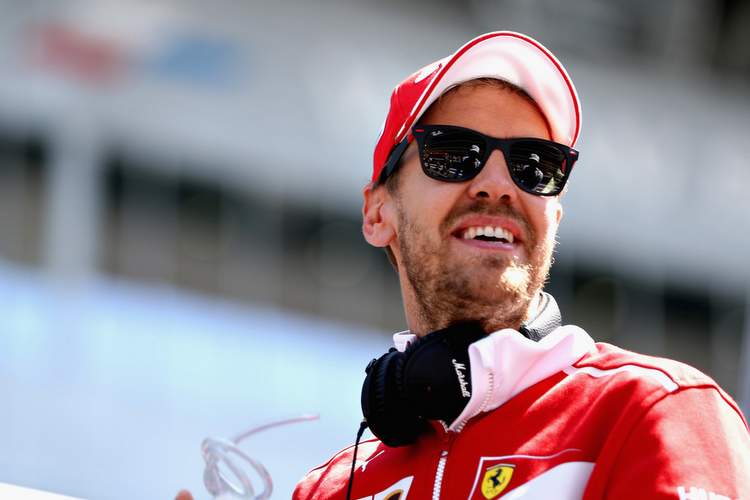 Sebastian Vettel is upbeat and inspired as the Formula 1 circus sets up tent for the Italian Grand Prix, Ferrari’s all important home race where it is, unwritten but, believed that victory there for the team is as important as winning the world championship.

After narrowly shading Lewis Hamilton throughout a tense and intriguing race in Belgium, Vettel heads to Italy with confidence, “I believe we have the best car in terms of overall package. There’s still something missing but the guys in Maranello are very motivated. I think we have done the biggest improvement and a big step forward. Now we turn the page on and move on to Monza: let’s see what happens there.”

At Silverstone in July Mercedes had the clear upper-hand, and it was believed that on low downforce venues such as Spa-Francorchamps the Silver Arrows pair would be untouchable. Although Lewis Hamilton did qualify on pole and win on the day – to narrow the points gap to seven from 14 – it was very, very close at the front between the title contenders on race pace.

Vettel explained, “We didn’t change too much compared to Silverstone which shows, on the one hand that Silverstone was just a bad weekend but we also improved the car, especially on race pace we are very strong.”

“I mean we were, on average, a second off, or nearly a second off in Silverstone, so it’s a big step. I’m very, very happy. I think the positive thing is that we had very good race pace. It was very difficult to follow in the middle sector but we stayed close and then we benefit in the first and last sector. Overall the car was very good.”

“I think we are on the right track and I don’t think we have a circuit we should fear, going from now,” said Vettel who scored his maiden grand Prix victory at Monza in 2008 as a Red Bull driver and also won at ‘la pista magica’ in 2011 and 2015 for Red Bull.