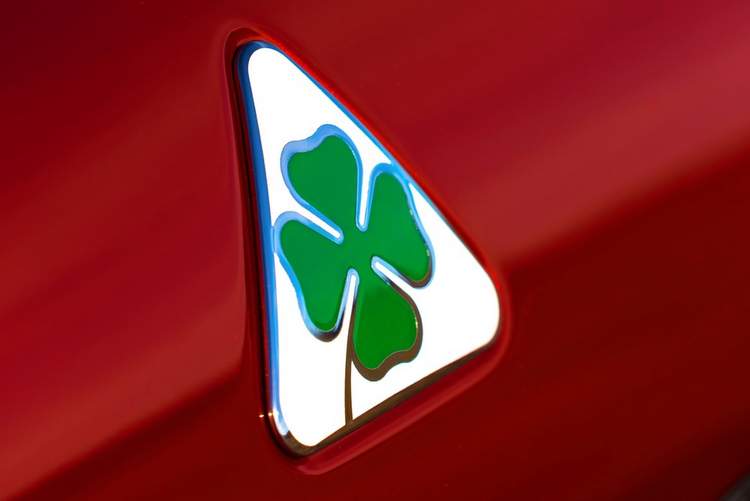 For some time now CEO of Fiat Chrysler Automobiles (FCA) Sergio Marchionne has hinted that the group’s Alfa Romeo brand could find it’s way back into Formula 1 – now it is looking increasingly likely that the brand will return in earnest as soon as next year.

In the wake of the Hungarian Grand Prix, which Marchionne attended and got to see Ferrari take a one-two at the Hungaroring, it has emerged that he is looking to expand the group’s motorsport portfolio – brands under the FCA umbrella include the likes of: Alfa Romeo, Chrysler, Dodge, Maserati, Fiat, Jeep, Lancia and Abarth to name some.

In Hungary Marchionne was asked by Sky if Ferrari would follow Mercedes and Porsche with a Formula E project, to which he replied, “In the wider sense of what we do with cars between Maserati, Alfa and Ferrari, we are looking at this with interest. Maybe with one of the others, not Fiat, but Alfa or Maserati.”

Earlier Marchionne had said, “I think we’re now in a position to acknowledge at least one of our brands and in particular Maserati will, when it completes the development of its next two models effectively switch all of its portfolio to electrification.”

This Formula E is a logical environment for Maserati to bolster it’s image as a premium electric car manufacturer.

Meanwhile sources within Alfa Romeo have revealed that a bespoke Formula 1 project will not happen any time soon, but at the same acknowledged that it is highly likely that the Alfa Romeo badged Ferrari F1 engines will find their way onto the back of their customer teams – Haas and Sauber – as soon as 2018.

From a marketing perspective, with Ferrari being the flagship sportscar brand in the FCA portfolio, winning in Formula 1 is important and something the Maranello outfit are doing on a regular basis once again.

But at the same time Ferrari powered Saubers are languishing at the back of the field m – no matter that the engines used are a year old – to the consumer it is still a Ferrari powered car on the wrong end of the grid. Clearly not ideal for the overall image.

Thus Alfa Romeo as the ‘junior’ brand would be an ideal alternative, Marchionne needs little convincing, “I find it astonishing how the Alfa Romeo brand is still in the hearts of people. We’re thinking about how we could bring Alfa Romeo back to Formula 1.”

This is hardly a surprise to long time F1 fans as Enzo Ferrari ran an Alfa Romeo customer team in the thirties under the Scuderia Ferrari name before he embarked on building his own cars.

Alfa Romeo was also involved in F1 as an engine supplier between 1961 and 1979, before returning as a fully fledged works team from 1979 to 1985 with little success. Nevertheless the marque is part of the sport’s history and has an undeniable racing pedigree.

Already the Alfa Romeo four leaf clover can be seen on the engine cover of the current Ferrari SF70H. Now another more intensive return to the pinnacle of the sport is on the cards with Sauber who ditched a Honda supply deal, set to play the role of Ferrari junior team powered by Alfa Romeo (badged Ferrari) engines.

Haas is also likely to be shipped Alfa Romeo badged power units for the 2018 season and beyond.

Marchionne, who holds that view that Alfa Romeo should be the spring-board for young Italian drivers, said of the renewed Sauber deal, “It’s a very positive thing for us. It’s our chance to have a junior team. We have a pair of exceptional drivers we need to run.”

These drivers being current Ferrari reserve Antonio Giovinazzi and Charles Leclerc (although he is Monegasque…) Both are ready to step up, and with the Sauber deal sealed there is at least one berth available with the Swiss team come 2018.

Further into the future, beyond the current engine formula, Marchionne is keen to see the F1 grid expand and told reporters, “We are looking to add to the number of customers for our engines, agreeing with Liberty and the FIA to help new teams to come into Formula 1. The more [teams] we have the better.”

These teams would be supplied Alfa Romeo badged F1 engines.

Big Question: How important is it for Alfa Romeo to return to F1?