McLaren-Honda split is a done deal 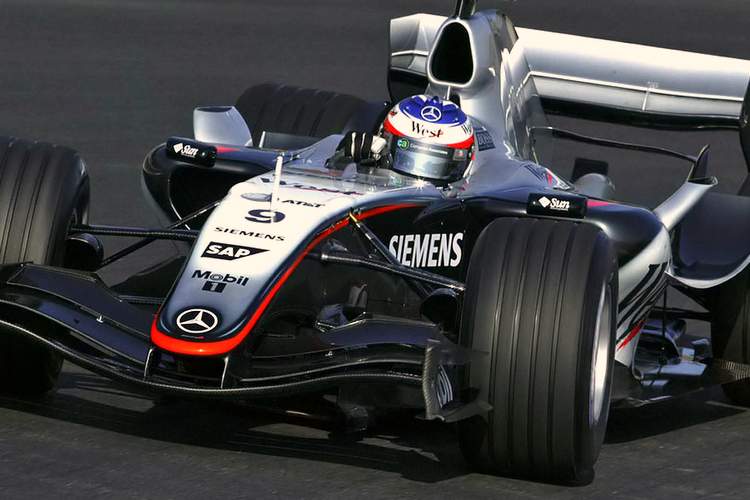 A British newspaper is reporting that McLaren have decided to ditch Honda as an engine supplier and revert to Mercedes customer engines starting in 2018.

The report adds that the move may cost McLaren close to €90-million and the deal with Mercedes, which is in the last stages of being finalised, will be announced before the Formula 1 summer break at the end of July or early August.

The ‘divorce’ from Honda comes after three years of sheer frustration and dogged disappointment for the McLaren team, who have been reduced to a shadow of what they once were.

The second most successful team in the sport’s history have become the laughing stock of the paddock thanks to the way under powered and constantly unreliable Honda engines. And the problem is that there is no light at the end of this long tunnel.

Most recently in Canada, their star driver Fernando Alonso retired with yet another power unit failure and declared that the speed deficit to his rivals posed a danger on track. Report here>>>

Last month Alonso made it clear that if he does not have a winning car by September he will quit the team. It is highly unlikely, if not impossible, that Honda will be able to meet the ultimatum.

McLaren do not want to lose Alonso who they rate very highly, and a move to Mercedes power is their only short-term solution which could pacify the Spaniard and convince him to stay.

Brown said before the race in Montreal, “Honda’s working very hard but they seem a bit lost. We were only told recently that we wouldn’t have the upgrade coming (for Montreal)…and we don’t have a definitive timeline, which is concerning because the pain is great and we can’t sit around forever.” Report here>>>

With Boullier adding after the race in Canada, where Alonso looked to be on track for a top ten finish before yet another failure, “After so much toil and heartache, even that single point would have felt like a victory. And then came yet another gut-wrenching failure.”

“It’s difficult to find the right words to express our disappointment, our frustration and, yes, our sadness. So I’ll say only this: it’s simply, and absolutely, not good enough,” added the Frenchman.

Indeed the team’s long-standing owner Mansour Ojjeh, who this season has been a more visible figure in the McLaren pit garage in the wake of the departure of Ron Dennis, was seen in lengthy talks with Mercedes chief Toto Wolff and chairman Niki Lauda in Montreal.

Much was expected of the McLaren-Honda reunification, as the partnership enjoyed one of the most successful stints in Formula 1 history, winning four drivers’ titles and four constructors titles between 1988 and 1991, during the Alain Prost Ayrton Senna era of the team.

But at the same time McLaren also have impressive history with Mercedes, winning two drivers titles with Mika Hakkinen in 1998 and 1999, as well as the constructors title in 1998 – which they have not won since.

The Woking team claimed their last Formula 1 title, with Mercedes power, when Lewis Hamilton won his first drivers’ championship in 2008.

Jenson Button scored the team’s final F1 victory at the 2012 Brazilian Grand Prix with Mercedes power, but their final year as a Mercedes customer team in 2014 resulted in only two podiums, when both Kevin Magnussen and Button finished second and third in Australia that year.

Since 2015 the team have been using Honda engines, but have never finished higher than the top five until now. This season they have yet to score a point and lie last in the championship standings after seven rounds.

When approached for comment a McLaren spokesperson said: “Nothing is decided is the truth of the matter.”