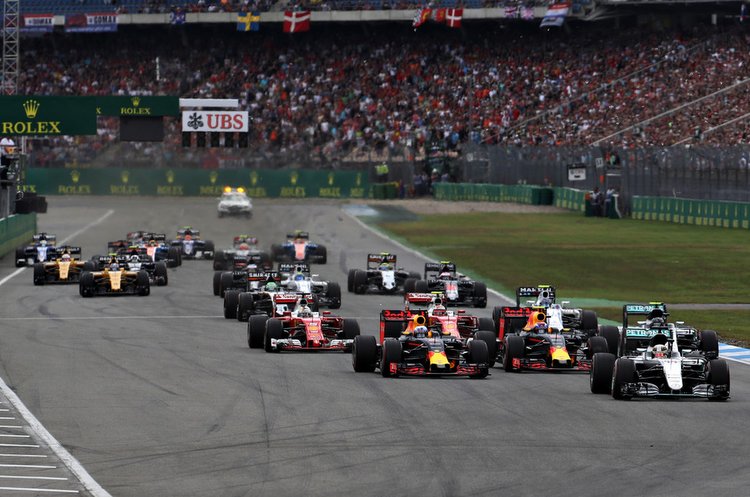 With two drivers on the grid, one a four times Formula 1 World Champion, it is ironic that Germany will not have a grand prix this year and while next year there will be a race, in the country, the future is uncertain.

With Nurburgring running out of money to host the race this year, it dropped off the calendar, but next year the race will happen at Hockenheim. The plan to alternate between the two venues has failed.

However managing director Georg Seiler warns that unless a mutually acceptable contract is not agreed to, then the future of Formula 1 races in Germany is at risk.

Seiler told Speedweek, “If we were to follow the previous rules, 2019 would be the Nürburgring, we’ll be back in 2020. We will not conclude a contract that will involve any risks in the future. If the basic conditions do not change, the future of Formula 1 will surely be endangered in Germany.”

“Our hands are bound by Formula One – also because we unfortunately do not get subsidies from region, country, federation or whoever. I am sure we are the only race track that does not receive any subsidies.”

“Many people deserve the Formula 1, because it cannot be that as hosts with so much preparation and investments involved continue to incur losses. If there is no more Formula 1 [in Germany], then so be it. But I hope and firmly believe that the new shareholders [Liberty Media] have an interest in the German Grand Prix.”

“For us, the event must be held without risk. Promoters can not be responsible for the entire Formula 1 package. The race tracks can no longer live with losses from hosting a grand prix. Now we new, good contracts have to be created,” added Seiler.