Furbatto: Manor would have been in the midfield battle 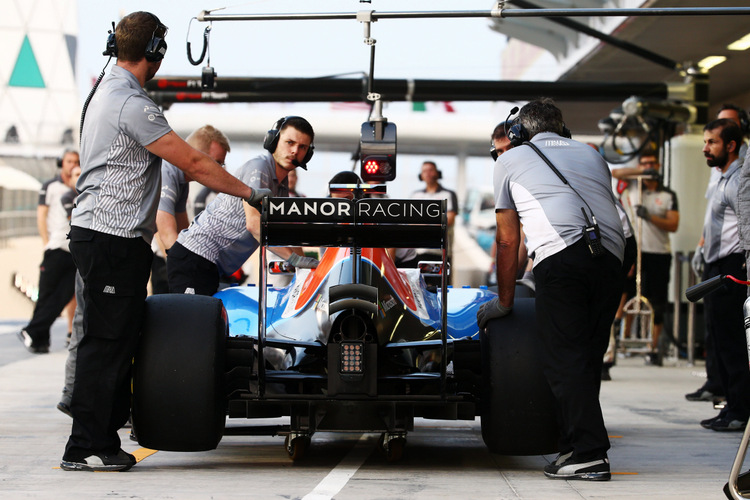 Manor F1 team collapsed earlier this year and is no more, but its former designer Luca Furbatto laments the demise and claims that the perennial backmarkers were destined for a push up the ranks into the midfield had they remained on the grid in 2017.

In an interview with FormulaPassion, Furbatto revealed, “The biggest issue was that the owner stopped us from ordering parts for the car since late November.”

“His decision made it impossible to attract new investors as the team had no guarantees they would be on the grid in Melbourne with a 2017 car.

“When the company entered administration we switched focus on a programme to make the 2016 car ‘legal’ for the start of the season, giving us time to produce and complete the 2017 chassis for the third race [in Bahrain].

“This extended well into February but finally stopped when the owner withdrew the entry for the 2017 Formula 1 championship.”

Furbatto was disappointed that the full potential of the 2017 car was not realised, and explained, “We gained five seconds per lap between 2015 to 2016. And based on our estimates, I have no doubt that Manor would have been in the mix of the midfield.”

“We expected to be about three seconds per lap off the front runners. The biggest disappointment was related to the fact that we were so close to making it happen,” lamented Furbatto.