Pirelli F1 reshuffle as Isola takes over from Hembery 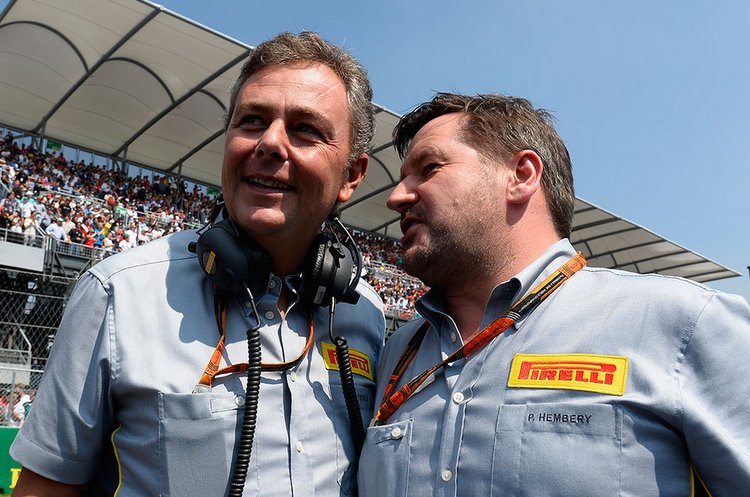 Pirelli’s motorsport chief Paul Hembery has been appointed the company’s new executive director for Latin America following a reshuffle of its senior management positions, with Mario Isola the go-to-man for the Italian company’s Formula 1 activities.

Hembery has managed Pirelli’s F1 programme since its return to the sport in 2011 as exclusive tyre supplier as motorsport director, with Mario Isola working as his assistant.

Pirelli confirmed on Tuesday, Hembery will now become its Latin America executive director. While Isola has been promoted to the organisation’s head of car racing and will take on more of the day-to-day duties in F1.

Pirelli released the following statement: “With effect from 15 March 2017, Paul Hembery has been nominated Executive President of Pirelli Latam Region Consumer, which includes operating units in Argentina, Brazil and Venezuela.”

“The motorsport activities, for which Hembery will continue to ensure overall coordination, remain entrusted to Mario Isola, as Head of Car Racing, and Giorgio Barbier, as Head of Moto Racing, together with Gianni Guidotti, Head of Technical and Commercial Operations.”