Manor F1 staff to be paid to the end of January 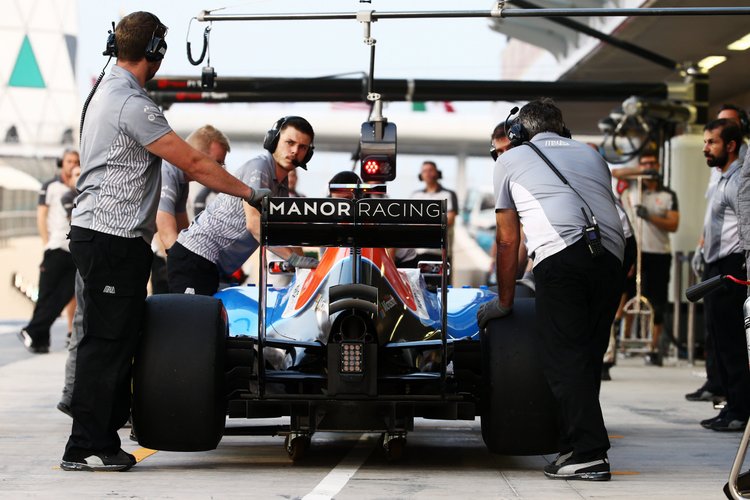 Administrators of the Manor Formula One team are still talking to interested parties and have agreed to pay all staff salaries to the end of January, a spokesman said on Friday.

The British-based team, who finished last in the 2016 championship, went into administration a week ago with 212 jobs at risk.

The new season starts in Australia on 26 March with testing due to begin in Spain at the end of February. January is usually a period of feverish activity with factories flat out to get the new cars built.

A spokesman for FRP Advisory LLP said the administrators had conducted a through review of the business since they were appointed.

“They felt there was sufficient funding to pay the cost base to the end of the month,” he added.

Some media reports had suggested the team had until Jan. 20 to find a buyer or bring down the curtains on the sport’s smallest and poorest outfit, who have been on the brink of failure before.

Manor are owned by Stephen Fitzpatrick, who runs independent British energy supplier Ovo and rescued the team — then known as Marussia — in early 2015 after they had missed the final races of the 2014 season and gone into administration.

Fitzpatrick said last week that the terms of a sale to an Asian consortium were agreed in December, but time had run out before the transaction could be completed.

The team, who started out in 2010 as Virgin Racing, lost 10th place in the 11 team championship last year when Sauber overtook them at the penultimate race in Brazil.

That setback cost Manor tens of millions in prize money to fund the team.

“It was imperative that the team finish in 10th place or better in 2016,” Fitzpatrick said last week. “The dramatic race in Brazil ended our hopes of this result and ultimately brought into doubt the team’s ability to race in 2017.”

Confirmation that salaries would be paid for January gives Manor some breathing room and allows administrators to present it as a viable team with everything in place to compete.

Manor Grand Prix Racing Ltd, which holds the rights to participate in the championship, is not in the administration which affects the team’s operating company Just Racing Services Ltd.

The situation is not dissimilar to two years ago, when many team employees were eventually laid off before Fitzpatrick stepped in.