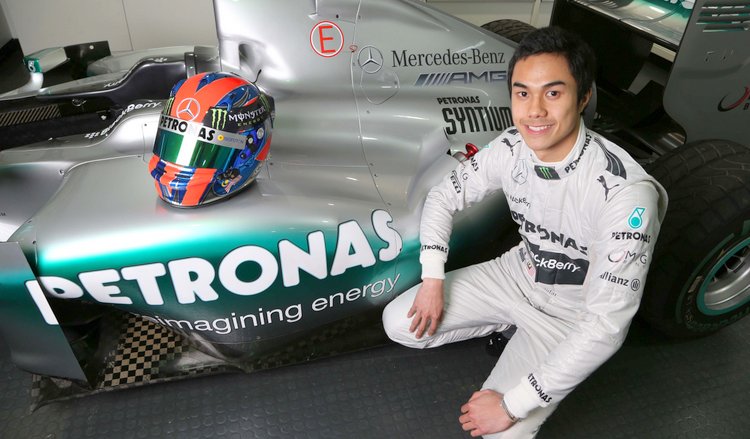 Youth and Sports Minister Khairy Jamaluddin today expressed his support for a temporary halt to Malaysia hosting the Formula 1 races.

Addressing the matter via his Twitter handle @Khairykj, the minister said there were many compelling factors to support the idea, including high costs and limited returns. He said that when Malaysia first began hosting the F1 races in 1999, it was the first Asian country outside of Japan to do so.

On a question as to why the Singapore Grand Prix had in contrast enjoyed success, Khairy said the Singapore leg benefited from its novelty factor. “It’s a night race in the city (which is done) no where else in the world. Even then, (their) ticket sales are down,” he said.

Khairy maintained that Malaysia should continue to host the MotoGP, which has maintained a sellout crowd. The Moto 2 and Moto 3 races, he said, also has the added boost of having Malaysian riders. The minister said SIC could instead also spend more on development and increase public access to track days.

“Local racers such as Jazeman Jaafar (pictured above), Nabil Jeffri and Akash Nandy are having a tough time getting sponsors. A fraction of the F1 hosting fee can help them and more,” he said.

Jazeman is a driver with HTP Motorsports in the Blancpain GT Series and the Intercontinental GT Challenge. Nabil Jeffri races for Arden Motorsport in GP2.

With regards to the F1 grand prix Khairy insisted, “Now, there are so many venues. There is no first-mover advantage; it’s no longer a novelty,” he said.

Khairy cited reasons such as declining ticket sales and TV viewership figures, as well as foreign visitors now having the option of seeing the races in Singapore, China and the Middle East.

His comments came in the wake of the revelation by Sepang International Circuit (SIC) chief executive officer Datuk Ahmad Razlan Ahmad Razali, who said SIC is mulling the future of the race in Malaysia.

Razlan had said that a special meeting would be held this week with SIC’s major stakeholder, the Finance Ministry, with regards to the future of the sporting event in Malaysia. He said consistently declining F1 ticket sales and TV viewership figures were among the factors behind the move.

Meanwhile, Khairy engaged Twitter users on the subject, and fielded questions. He said SIC should bid for less costly races, like the Japan GT, in response to a query on what can be done to avoid turning the Sepang circuit into a ‘white elephant.’