Inside Line: Arrivabene on the way out but who will lead Ferrari? 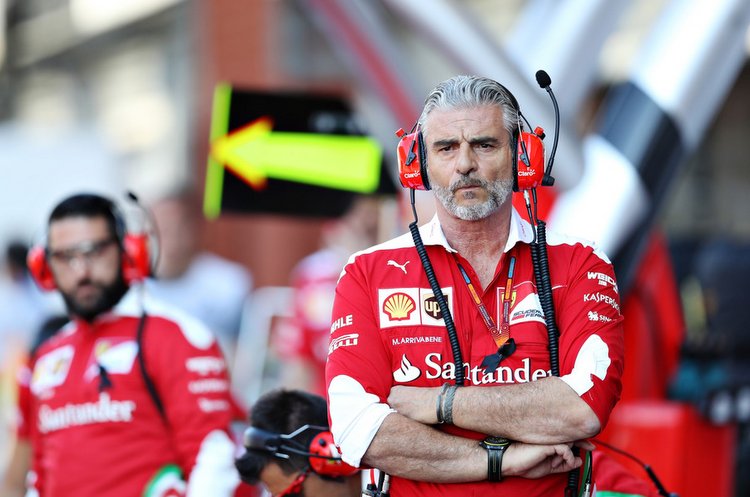 There is growing consensus in the Formula 1 paddock that Ferrari team chief Maurizio Arrivabene is presiding over the sport’s most successful team for only four more races, as more and more Italian media report that he will be ousted before the end of this year.

Amid high, albeit naive and ill-advised optimism, expectations of Ferrari big boss Sergio Marchionne, the Scuderia has failed to deliver on a level that justifies the massive expenditure made in the few years since the end of the Luca di Montezemolo led era at Maranello.

It is true that Marchionne hand-picked Arrivabene to lead the squad after the turmoil of 2014 and the pair have enjoyed a close relationship. But Marchionne’s motto has always been “all are useful but nobody is indispensable.”

Word is that Arrivabene was on his way out in around mid-season, earlier this year, but a decision was made to retain him so as to keep things calm within the organisation. At this point Sebastian Vettel seized the opportunity to become more involved behind the scenes and with the running of the team.

This in turn led to an uneasy atmosphere, which former Ferrari engineer (no doubt quoting insiders) described, “They are no longer a team, but a group of people who does not invent out of fear of making a mistake. They work in a climate of terror.” 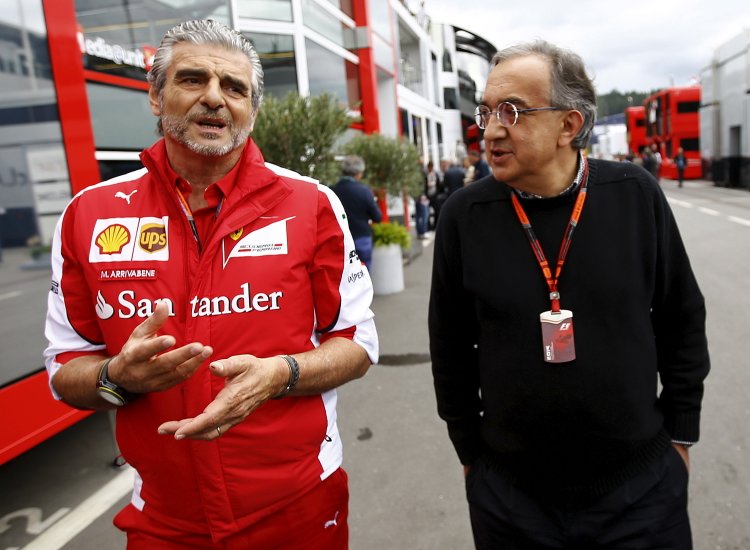 Harsh words indeed directed at the top management. Baldisserri also pointed out accurately and with refreshing honesty that “neither Marchionne nor Arrivabene have experience racing.”

Tensions between Arrivabene and Vettel grew when the team principal took advantage of the Italian media slamming the German, after his Turn 1 incident in Malaysia which resulted in a first lap DNF.

Shortly after the scathing reports and editorials appeared, Arrivabene stuck the knife in by claiming that extending Vettel’s deal beyond 2017 would only happen if and when the four times F1 world champion proved himself on track.

The Marlboro Man also used the opportunity to tell Vettel to focus on driving and not managing the team. The swords were drawn at this point.

The comments will no doubt have irked Vettel but instead of going on the offensive, and rising to the bait, he has appealed for calm and asked that the team be allowed to focus on their work. Clearly a sign that he is biding his time before he gets his comeuppance on the team chief.

As naive as he is about Formula 1 – and let’s face it he is pretty clueless – Marchionne must know that Vettel is his biggest asset at the moment, as the team wallows in uncertainty and fear with no real leaders in sight right now. The German has the character and is capable of galvanising the workforce while having the respect to attract the right people to key positions.

With Arrivabene out the door, following in the still wet footsteps of Marco Mattiacci (remember him?), the big question is, not only who can fill the role but also, who is willing to do so? 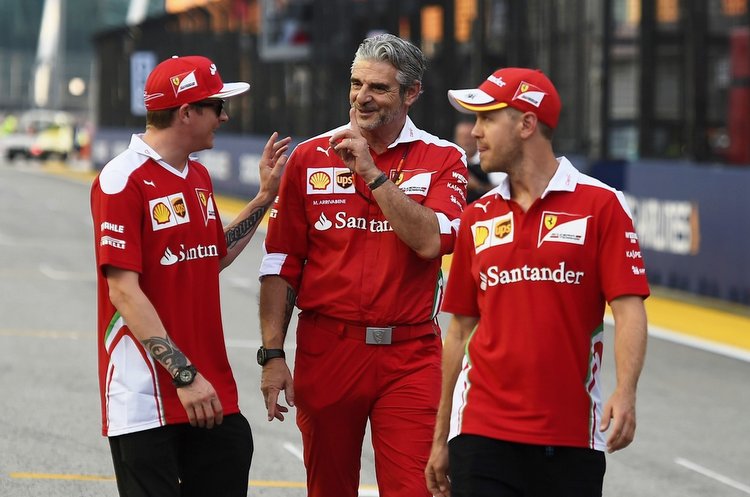 We are talking here about a team that axed Aldo Costa, who subsequently joined Mercedes and has played a big role in making the team what it is today.

More recently they lost James Allison and by all accounts it was not an amicable parting. Scapegoat springs to mind. Whatever the case, Ferrari lost one of the few acknowledged F1 engineering supergurus – an Adrian Newey of sorts.

On the matter of Newey… surely if they could have had lured him to Maranello they would have done so by now. Perhaps with Vettel in the ascendancy of power within the team he will be able to entice the Englishman to come spend time in Italy. The pair did win four F1 world titles together in the Red Bull heyday, not long ago.

The Ross Brawn back to Ferrari story is old hat and is reeled out every time there is a story on Ferrari senior management. Perhaps it is unlikely, but let’s face it, still plausible as Brawn’s soon to be released book suggests that the Briton has some unfinished business in Formula 1 vis-a-vis a suspected but up until now unofficial  acrimonious fall out with Mercedes.

Revenge would surely be to lead a Ferrari resurgence and trounce the Silver Arrows, but that’s too Hollywood I guess. So let’s forget Newey and Brawn for now – but don’t discount them.

From within Ferrari there is hardly a pool of exceptional talent to choose from for the position. Mattia Binotto is the current blue-eyed boy, but his credentials as an engineer are hardly stellar. His lack of experience at the helm of a F1 team is a major factor that plays against him. 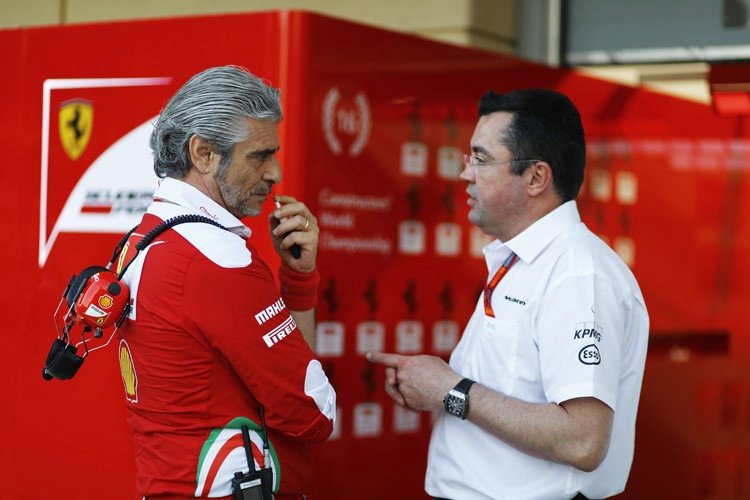 Enter into the scenario Paddy Lowe, Christian Horner and Eric Boullier, the trio of outsiders being bandied about as possible Arrivabene replacements.

Lowe has the pedigree to head up the technical side of Ferrari, but lacks the personality and stature of a Jean Todt or even a Ross Brawn to lead them to battle. He fits well in the Mercedes ruling triumvirate, and would need a similar leadership structure around him to operate successfully. Problem is Lowe says he is not interested.

Red Bull chief Horner would fit the role and of course he would be reunited with Vettel. The pair, more likely than anyone else, would be capable of luring Newey to the team. Should this happen the parallels to the Schumacher-Todt-Brawn golden era would be quite remarkable too. Problem? Yes. Horner says he is not interested.

Then of course there is Boullier. And I can only ask: why would Ferrari want him? What has he achieved at McLaren? Was he really such a big deal with Lotus? Not an option in my book.

Thus the quandary for Ferrari. Arrivabene has to be out the door for sure. But then who will (or can) lead the sport’s most important team to world championship success in the foreseeable?