Andretti: Goal is to be fighting for F1 title in 5 to 6 years 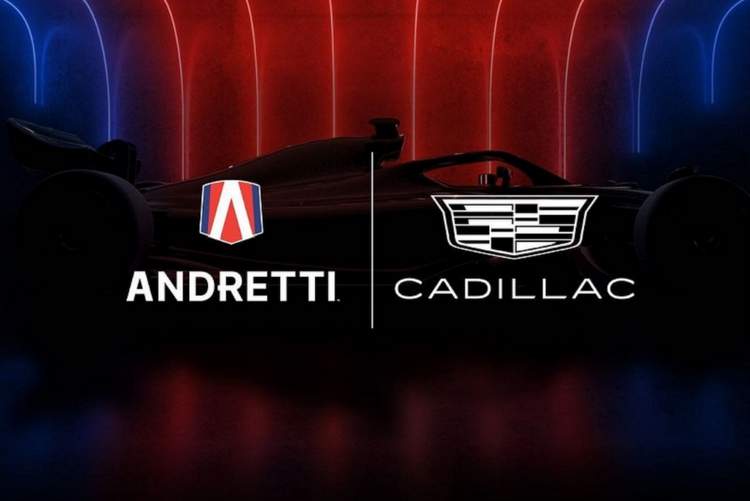 Michael Andretti aims to make Andretti Global into a Formula 1 world title contender before the end of the decade provided they are granted an entry by 2026, although the aim is to be on the grid sooner.

You know that the Andretti Global bid to enter Formula 1 is getting serious attention in the United States when Forbes provides Andretti a platform to state his case.

This comes amid a two year-or-so journey by the Andrettis to convince F1 they will bring value as an 11th team, which of course has been met by disdain from the paddock they hope to habitat one day.

What do the Andrettis bring to the party? That was the common cry led by Mercedes howler-in-chief Toto Wolff. Even before Cadillac partnered with the project it was an outrageous stance that only the ten F1 teams and their small group of allies could countenance.

It is patently obvious that the “pinnacle of the sport” is crying out for a couple more teams at least, for the four extra drivers they will bring to the game, and because it is the right thing to do no matter what F1 chief Stefano Domenicali and the F1 team bosses say.

It’s common sense, only greed that the pie share will shrink can be the foundation for current F1 teams’ fears, not seeing that additional teams will increase the size of the pie.

Modern Formula 1 can well do with at least 12 teams 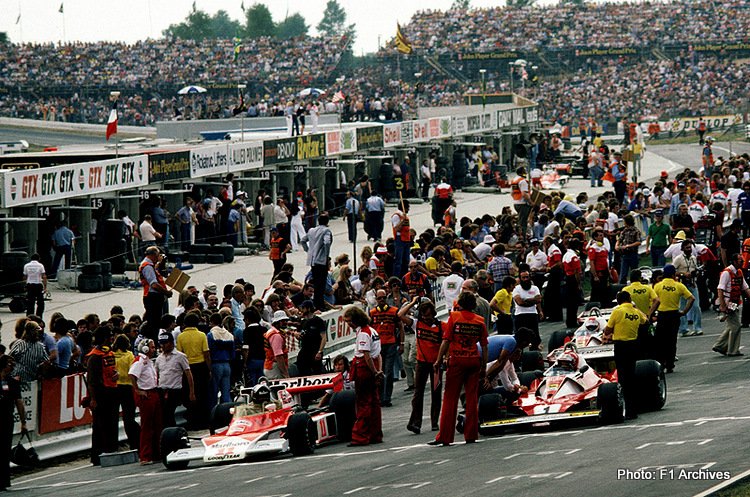 At least the Andretti bid will help grow the sport, the project is sure to provide yet another boost to the boom F1 is enjoying in the United States, and crucially a way for local drivers to find a way onto the F1 grid.

Colton Herta for instance, and any future stars that may emerge if Indycar does become an alternative feeder series.

Andretti told Forbes reporter Bruce Martin that Cadillac is not merely an engine-badging deal, suggesting plans to build an engine is not off the radar, starting with the source of what he believes is the problem: “It’s all about money.

“First, they think they are going to get diluted one-tenth of their prize money, but they also get very greedy thinking we will take all the American sponsors as well. It’s all about greed and looking at themselves and not looking at what is best for the overall growth of the series,” explained Andretti.

To promote the project last year Michael and Mario went door-to-door in Miami to meet and greet team principals to lobby the Andretti entry, but they were cold shoulder by most except by Alpine (their probable engine supplier to start with) and McLaren boss Zak Brown.

Andretti said: “Zak wants to do whatever he can to help us get there and so has Alpine as well. Zak Brown and Alpine are two very good allies. Zak has been very supportive, a great friend and ally. He gives me advice and is there to help.

“We help each other. I’ve been helping him a lot when he came to IndyCar racing. It’s a friendship that works both ways,” added Michael.

The FIA under Mohammed Ben Sulayem is not shy to flex its muscles, regularly reminding the world that F1 is owned by them and earlier this year opening up to applications of interest from teams/organisations wanting to join the top of the sport.

Andretti: We check all the boxes 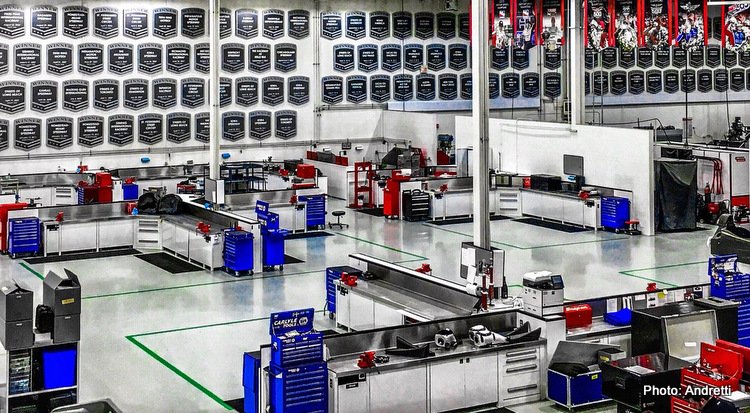 Shortly after the Andretti Cadillac story broke, Andretti recalled: “We’ve been working on this for quite a while, but when the President of the FIA Mohammad Ben Sulayem issued his tweet supporting our effort, that is when we decided to make the announcement.

“Once they make an expression of interest, then we are in competition with other teams, and we are on our way because that means we will do an extra team. We were very, very excited when we saw that. It all came together very nicely.

“We check all the boxes. The only box we didn’t have checked when we were working on our entry was, we didn’t have an OEM behind us, but now we have GM and Cadillac behind us. They are going to bring a lot to the party to help us get a race car on track. We are very bullish at this moment.

“There is still a long way to go, and we are willing to follow every procedure that needs to be done. We are in a good position for it,” explained Andretti.

With regards to reports that trhe Cadillac deal is merely a marketing project for the U.S auto-giant, with engine badging much like Alfa Romeo does with Sauber, Andretti said: “It’s a rumor – it’s not true – Cadillac will be very much involved in the manufacturing of the car.

“If we get in, in 2025, there won’t be a new engine yet, so we would have to go with a formula that is used now, but in 2026 there are various things we can do with another engine manufacturer. It would not be a badged engine, because there would be intellectual property from Cadillac in that engine, so that is not a badged engine.”

The dream for Michael is to win in F1 with his American team, with an American driver: “We are coming in, in a serious way. It will take a long time to get there but, eventually, we want to be one of the top teams in F1. Our end goal is to be competing for the World Championship five or six years down the road.

“We are doing this just to be there. Who cares about that? We want to be competing and race against the best in the world. We aren’t underestimating that. It will be a long, building process, but we have a good plan to eventually get us there,” concluded Andretti.

Should Andretti Global be granted an entry, they will become the 165th F1 team to compete at the highest level.