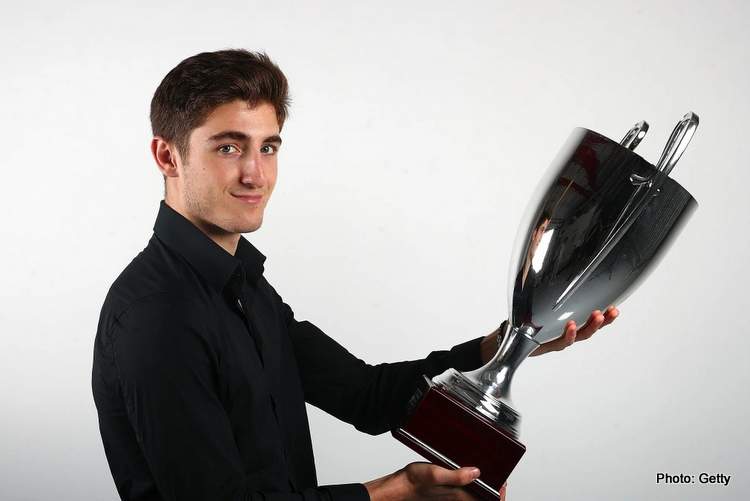 With such a famous surname attached to him, expectations for the young Jack Doohan in 2023 are certainly very high. The F2 Report analyses.

The 19-year-old racing driver from Australia more than proved his worth in 2022; despite a rocky start to the Formula 2 campaign he more than managed to find his feet by the end. After 14 rounds, Doohan found himself sixth in the Drivers’ Standings, with three pole positions and three race victories being the highlights of his season.

But it’s clear that Doohan wasn’t so happy with the way 2022 turned out. He said: “It hasn’t been the easiest of years. To have been in contention for P3 in the Championship, I was just shocked and amazed.

“We weren’t where we wanted to be. Last year set the tone. I knew kind of where I stood and what was possible. Unfortunately, 2022 hasn’t been the smoothest of roads,” he added.

Of course, he is alluding to the fact that luck simply wasn’t on his side for the major part of 2022. From losing his front wing after a pitstop from pole in Bahrain, to getting disqualified from qualifying at the very next round in Saudi Arabia, Doohan was unable to show off his true potential at every race.

Expectations for 2023 are high 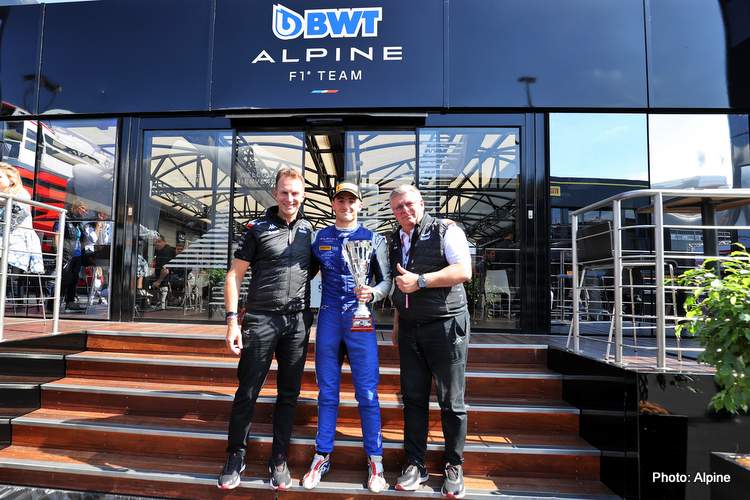 Jack’s father is legendary motorcycle World Champion Mick Doohan, and that Champion mindset has absolutely trickled down into the F2 racer’s ambitions. The Australian driver has set himself the highest of expectations for 2023.

Alpine Team Principal Otmar Szafnauer sees the same potential in Doohan as well, as he set the Aussie the same goal of winning the F2 Drivers’ Title. He stated: “He’ll be part of the Alpine family going forward but his focus for next year will be to win the [Formula 2] championship.”

Doohan is part of the Alpine Academy, having transferred from the Red Bull Junior Team in 2022. 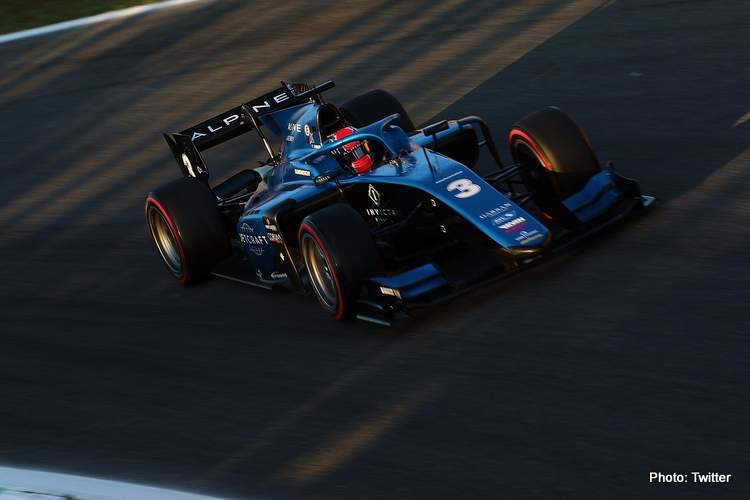 Doohan’s ultimate objective will be to make it onto the Formula 1 grid, but for now he will be setting his sights on attaining the 2023 F2 Drivers’ Title in dominant fashion.

With a full season already under his belt, there is no reason why the Australian driver won’t hit the ground running as soon as the season begins. He has always had the raw pace, his impressive qualifying abilities are testament to that, but will need to translate that into more podiums and race wins in the coming campaign. With the occasional mistake ironed out and a generous dollop of fortune, Doohan can definitely challenge for the F2 crown.

However, there will be some serious competition from multiple drivers looking to make as much of an impact in 2023.

Theo Pourchaire will be determined to improve on a disappointing season last year, and Ayumu Iwasa finds himself in a similar position to Doohan in terms of experience and preceding results; not to mention the highly unpredictable nature of F2 in general.

How do you think Jack Doohan will fare in 2023? Who else do you think will challenge for the 2023 F2 Title? Let us know in the comments!