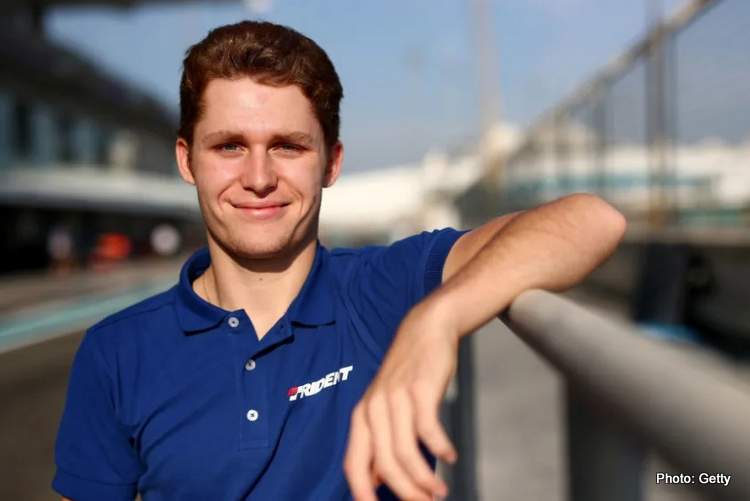 Italian racing outfit Trident Racing have finally announced that Roman Stanek will be driving for their Formula 2 team next year. The F2 Report takes a look.

The Czech teenager will be partnering the seasoned Clement Novalak at Trident, as he graduated from Formula 3 with the same team after a fruitful 2022.

Stanek was quick to make his excitement known to all, stating to the media: “I’m very thrilled to be working with Trident again this year… This is going to be a year full of challenges and I’m ready for it.”

At just 18 years of age, the Czech driver has made the jump up to F2 relatively early in his career, but Trident Team Manager Giacomo Ricci believes that the newly confirmed talent has a few cards up his sleeve to impress the paddock in 2023.

“I think that moving up within the same organization is an important added value in terms of continuity. He knows the team very well, and we will be able to support him in the best possible way,” Ricci said.

“Stanek had a remarkable 2022 season in the FIA Formula 3 Championship with Trident Motorsport, and I think there are all the components that are needed to perform at a high level this year as well,” he added.

His career so far 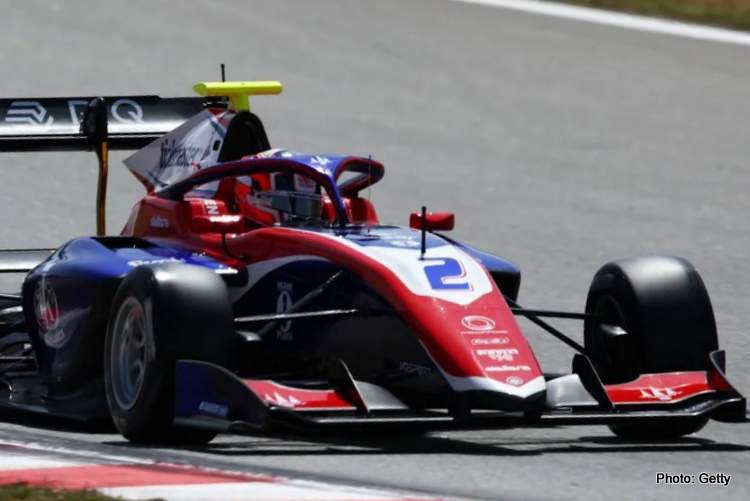 Indeed, there is no denying that Roman Stanek had a mightily impressive third season in FIA Formula 3 in 2022. Finishing fifth in the Drivers’ Standings, Stanek brought home a Feature race victory at Imola as well as a trio of second-place finishes to put himself in contention for the Title until the final race of the campaign.

But what’s more remarkable has been the Czech driver’s rapid rise through the ranks in singe-seater motorsport. Despite not winning a single series that he has competed in so far, consistency has been the key for Stanek, who has managed to score regular points in every Championship he has taken part in since starting in open-wheel motorsport in 2019.

He finished fifth and fourth in the Italian F4 and ADAC Formula 4 Championships respectively at the first time of asking, which prompted an immediate move to F3 in 2020. Admittedly, Stanek struggled to get to grips with the F3 car in his first couple of seasons, only scoring three points in his first year. 2021 was a slight improvement, racking in a couple of podiums on his way to 16th in the Drivers’ Championship.

There is clearly some great synergy going on between Roman Stanek and Trident Racing, following a spectacular change in fortune for the Czech in 2022. Therefore, we can expect the pairing to turn some heads in the upcoming campaign.

“I’m already at work with the team and Giacomo, who is a great mentor to me, to achieve our goals together,” the now F2 racer revealed.