Coulthard: Verstappen doesn’t give a sh!t about what we say 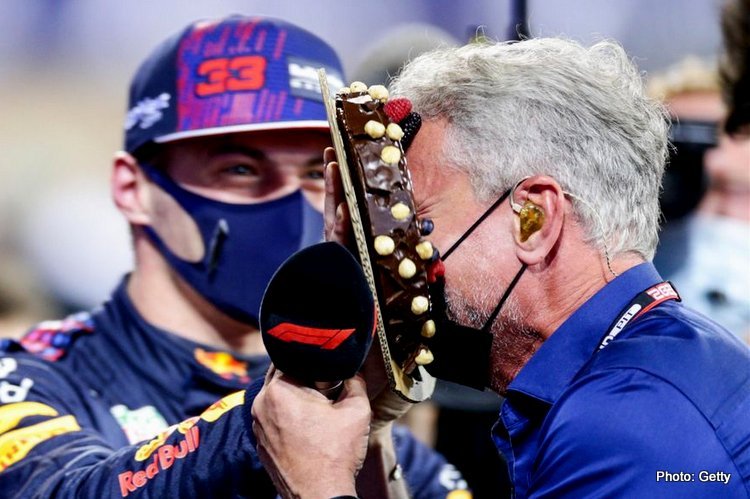 David Coulthard is adamant that Max Verstappen is already among the greats of Formula 1, but warns that his two titles could be all he gets if he does not have a winning car but could also be the first of many.

In his Formule1 2022 F1 world championship season review, a 13-time Grand Prix winner turned pundit, writes glowingly of the Dutch 25-year-old who dominated the season in style, untouchable as he bagged his second title in two years without argument.

Unlike the previous year, when the Abu Dhabi Grand Prix conducted by Michael Masi, sullied the triumph on a highly contentious night that still divides the opinions of F1 fans.

Verstappen’s career thus far has been phenomenal. Since bursting on the F1 scene, starting with his debut as the youngest ever F1 driver to start a race, when he did so at the 2015 Australian Grand Prix in the colours of Toro Rosso; by the Spanish Grand Prix of 2016, Red Bull believed in their prodigy and promoted him alongside Daniel Ricciardo at the expense of underperforming Daniil Kvyat.

Winning the Spanish Grand Prix on his debut for the ‘senior’ team at the age of 18, Verstappen has since gone on to rack up further 76 podium finishes, winning 35 times in his 163 starts in the top flight, two F1 titles in a row mean the sport has shifted from the Lewis Hamilton era to the Max Verstappen era.

But Coulthard warns: “The Verstappen era may be over after two titles, not because he’s not a brilliant driver, but he may not have a title-winning car in the coming seasons. Nobody knows that in advance.

“Lewis could have been a nine-time instead of a seven-time F1 champion. At the same time, he has often been in a good car, and someone like [Fernando] Alonso has not.

“Alonso should have had more than two titles but his choices and the racing gods have put him in the position where he will drive for Aston Martin next year and the chances of him becoming champion are slim,” predicted the Scot.

Coulthard: Only a f@cking idiot would claim Max only achieved this because he was in a good car 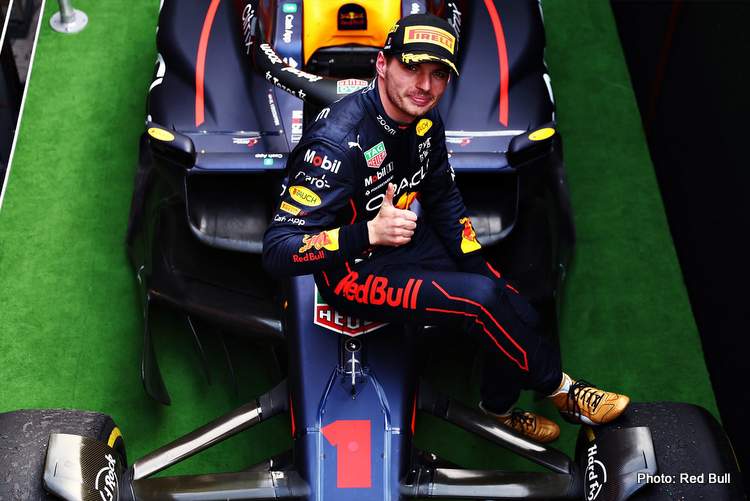 Rewinding to 2005 and 2006, the two title-winning seasons for the Spaniard who singlehandedly, at the time much more was expected of Alonso but those two F1 world championship triumphs remain the highlights of his F1 career, and a lesson not to ditch a world championship winning team for one with a hungry rookie in it…

As for Verstappen’s status at a relatively young age, Coulthard ventured: “Just as Lewis doesn’t need nine world titles for me to consider him one of the greatest drivers in the sport, Max is already one of the greats. You would also have to be a f@cking idiot to claim that he only achieved this because he was in a good car.

“After all, none of his teammates have been able to measure up to him. Max is a beast on the track, a winning machine who doesn’t give a shit about what we have to say or what anyone else has to say. He’s unbelievable,” concluded Coulthard.

As for that winning car he or any F1 great needs to get the job done, Red Bull have Adrian Newey in their corner which was evident this season, as the RB18 started off as a solid piece of kit, but Ferrari had the edge initially with their formidable F1-75.

But as the season progressed, in a Newey tradition, the RB18 – particularly in Verstappen’s hands – just got better and better; 17 victories in 22 races is how good it became, 15 of those scored by Max. Expect no less in the years that follow.