Red Mist: An Elkann of Worms? 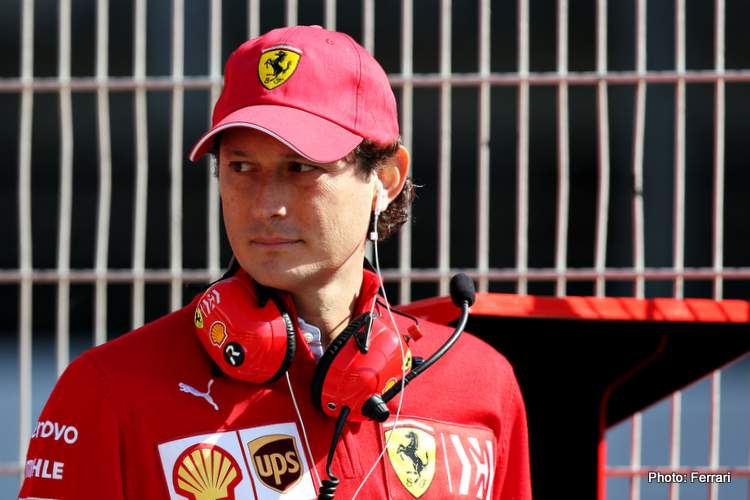 Ferrari expelled Binotto today, but does any of that solve our real problem? Red Mist investigates.

Who’s next? Does this solve anything? Most of us think not.

Curiosity they say, killed the cat. In this case, that cat is still very much alive. Our Ferrari dilemmas fester higher up. That’s the cat we must kill.

Ferrari suffers from a complete lack of leadership

In reality, Mattiacci, brave Arrivabene, loyal Binotto, et al, were just managers. Ferrari’s real problem skulks in the constricted band above their collective heads. It lies in our leadership. Or is that rather a patent lack of leadership?

CEO Benedetto Vigna’s greatest claim is bringing Ferrari’s truck to market. The Purosangue. God forbid! Does he care about racing? No. Only when it assists the Vigna ego.

Then we have il Presidente. Fiat god and Gianni Agnelli’s Formula 1 indifferent grandson John Elkann. Truant John is dead from the ankles up. He shows little real love for our beloved Scuderia. He seldom attends races. It took a tornado of criticism to finally make him budge.

When he arrived, Elkann pranced about the box like a boss. Then he left a noose around Binotto’s neck. Yet Truant John told the world how high he held Mattia. Now we know Truant John was just handing poor Mattia more rope. To yank harder.

So, a true Ferrarista has fled and we await our next lamb to the slaughter; for slaughter it surely must be, unless that narrow band above this next hapless soul’s head is purged. Which is neither likely nor probable.

It leaves the can of worms open. Or dare we rather say, the Elkann of worms? Piangiamo con te, Ferrari.