Rosberg: Verstappen’s only getting started 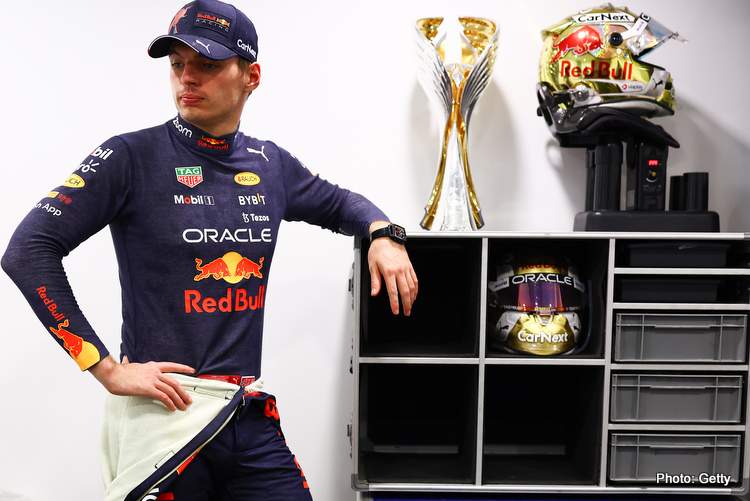 Nico Rosberg hailed Max Verstappen for the season he delivered in 2022, claiming he’s only getting started and destined for more glory in the future.

Max Verstappen won his second Formula 1 Title in 2022 after winning a record 15 races signing off and impressive campaign with a dominant win at the 2022 Abu Dhabi Grand Prix.

“I think it’s easy to say even now that’s he’s going to be one of the best of all time, if you look at the statistics he actually even is now,” he claimed.

“He’s a double world champion with all of the race wins that he has, more than (Fernando) Alonso,” Rosberg added. “He’s already one of the best of all time and I think, he’s only getting started.

“He’s going to confirm that in the next decade, certainly. His level of driving is phenomenal and it’s great to witness that.”

Verstappen’s start of 2022 was shaky 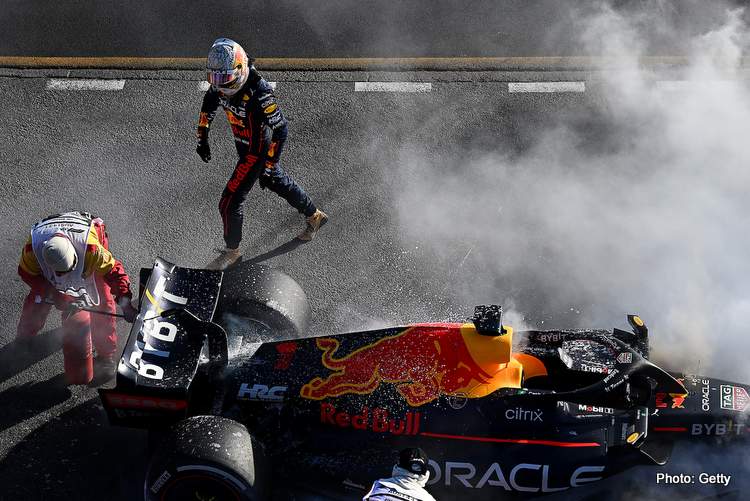 Verstappen’s season did not start well with Ferrari unleashing the rapid F1-75, fast out of the box, while Verstappen suffered two DNF’s in the first four races, the RB18 proving brittle despite being fast.

In the hands of Charles Leclerc, the F1-75 seemed to be the dominant force of 2022, and indeed the Monegasque out his car on pole nine times, more than any other driver, but a combination of reliability, driver errors, Ferrari’s classic strategic blunders, as well the F1-75’s appetite for tyres in race trim, meant Verstappen could prevail after all.

“We need to remember also, it’s not like from the get-go this year his car was miles quicker than everyone else’s,” Rosberg pointed out.

“The Ferrari was the quickest car in the beginning of the season and still, he got this incredible 15 wins and really destroyed the opposition in that way.

“If you look at the points, he scored 146 more than anybody else, it’s unreal. It’s one of the greatest driving seasons we’ve ever seen certainly,” the German concluded.