Horner: We went through pain of losing, never lost belief 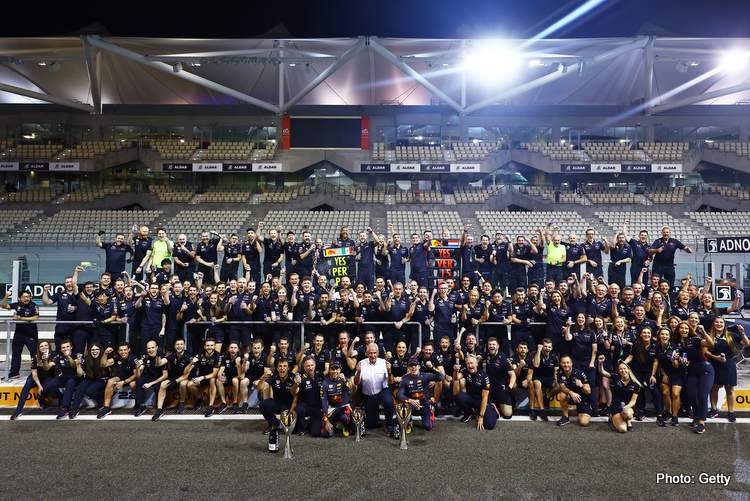 Christian Horner revealed that despite the pain of losing Red Bull went through after 2013, the team did not lose belief in their ability to bounce back, and so they did!

Red Bull, after their ultra successful spells between 2010 and 2013 with Sebastian Vettel when they won four consecutive Formula 1 Title doubles, suffered from a dry spell as Mercedes utterly dominated the sport for seven seasons.

However in 2022, Red Bull went one better and won both Titles and in dominant fashion, Verstappen clinching his second Title in Japan with four races to spare, the team securing the Constructors’ one race later in Austin, Texas.

After also winning the Abu Dhabi season finale with Verstappen, and despite missing out on the runner up position in the Drivers’ standing with Sergio Perez, Christian Horner spoke of his team’s season.

“Well, what a year,” he began. “Unbelievable. To be sitting here having won 17 races, two Sprint races, five one-two finishes, drivers’ championship, constructors’ championship, we came close to getting first and second in the drivers’. It’s been an amazing year, amazing year for the team.

Herculean efforts behind the scenes 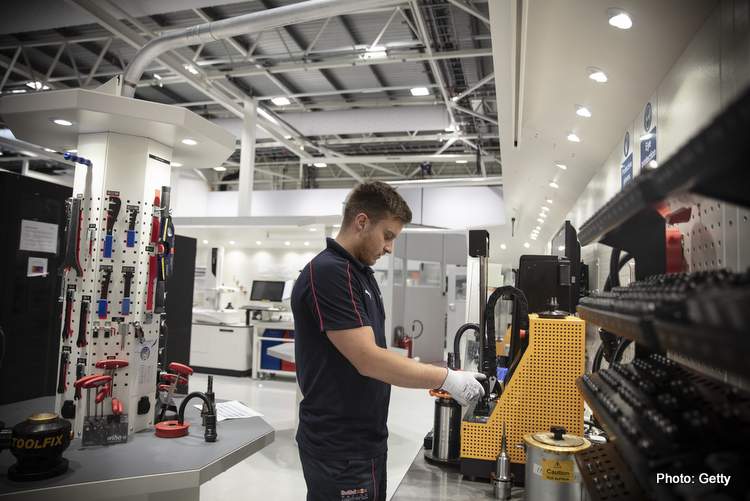 “The hard work that goes in behind the scenes, all the people that you don’t get to see here that have put a Herculean effort into this championship. It’s been immense,” Horner added.

“We’ve had the odd lump and bump along the way, but when you look at the season, what we’ve actually managed to achieve this year has surpassed anything we could have ever believed or imagined, or anything we’ve ever achieved ourselves,” he reflected.

The Red Bull boss continued: “I thought last year took every ounce of energy out of every member of the team. That was something that I don’t think any of us have ever experienced. And this year, there have been highs and lows, we’ve had issues to deal with.

“One of the biggest things we’ve had to deal with was the loss of our founder in Dietrich Mateschitz,” the Briton said, not missing the chance to tribute the late Red Bull founder.

“For him, Formula 1 was his passion, it was his love. He gave so many drivers a chance, he gave us all a chance and to have won this championship, we have to dedicate that very much to him and everything that we have done this year.” 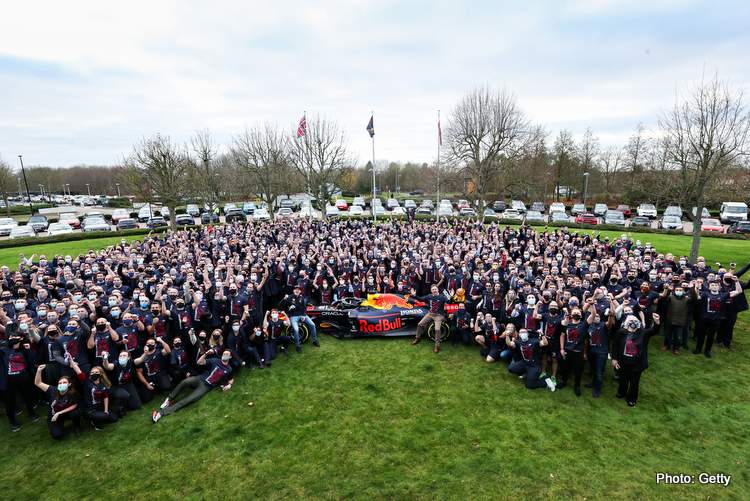 Looking back on the barren years Red Bull endured post 2013, Horner said: “We went through that pain [of losing.

“People’s heads dropped but you have to keep focused on a target. Many of the people that we have today are still with us from those times, from 2013.

“There are many new people that have joined the team as well, and everybody has just kept focus on that challenge, on that goal of getting back into a winning position.

“We did it last year and this year we’ve really gone a step further. And to get that constructors title back after eight very long years is testimony to all our hard work and dedication and believe that has gone in,” the 49-year-old concluded.

Volume up for the final Audio Moments of 2022 🔊😄 pic.twitter.com/J6He6VSEWA