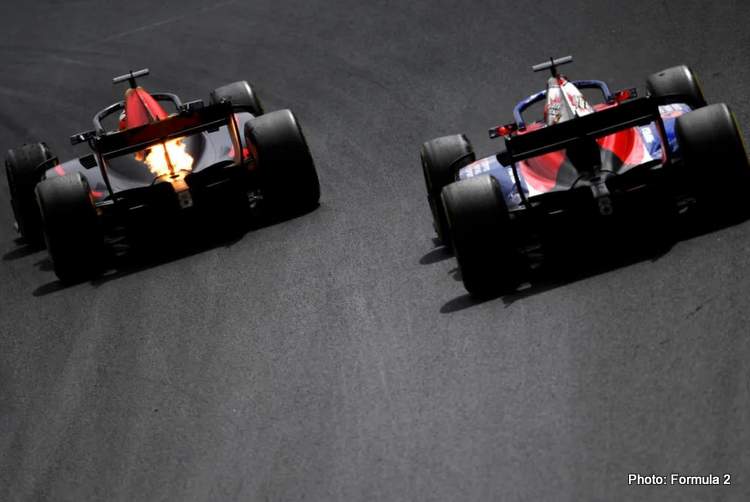 With the Drivers’ Championship firmly decided for 2022, we can start to look ahead to the 2023 Formula 2 Championship with a sense of excitement and anticipation.

It was a duly deserved maiden Formula 2 Title for Felipe Drugovich. He has landed himself a reserve driver role with Aston Martin for next year, finally leaving behind the feeder series after three years behind the wheel of the Dallara F2 2018.

As he exits the series, we can expect a new Champion in 2023, but what else has been confirmed for the next F2 campaign? So far, three significant changes have been confirmed, one pertaining to a brand new race location, and the other two relating to technological regulations.

Racing in a new continent 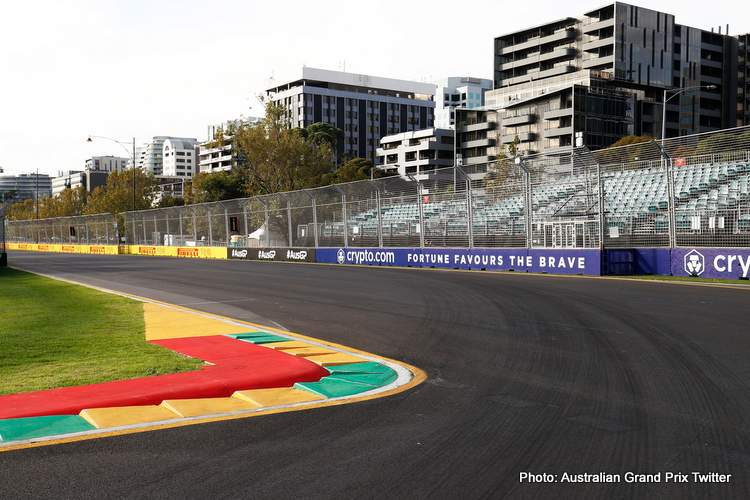 Formula 1 has been racing at the famed Albert Park street circuit for almost two decades now, and has bore witness to some amazing events over the years. Think back to Jacques Villeneuve on his debut race against Damon Hill at the inaugural race in 1996, or Brawn GP’s equally impressive team debut in 2009.

Well, in 2023 we will see the F2 cars dueling in the streets of Melbourne for the first time in the feeder series’ history. In fact, it will be the first time that F2 has ever taken place in the Southern Hemisphere, let alone the Australasian subcontinent.

While this is no doubt an exciting announcement to many, the decision has also been met with significant criticism from teams and fans alike. The disagreement revolves mainly around the added cost and environmental impact of travelling so far from the rest of the locations touted to be on the calendar for 2023.

There is still no word when it comes to the rest of the racing calendar for 2023, but it is expected to remain at a record 14 double-header rounds as it was in 2022. 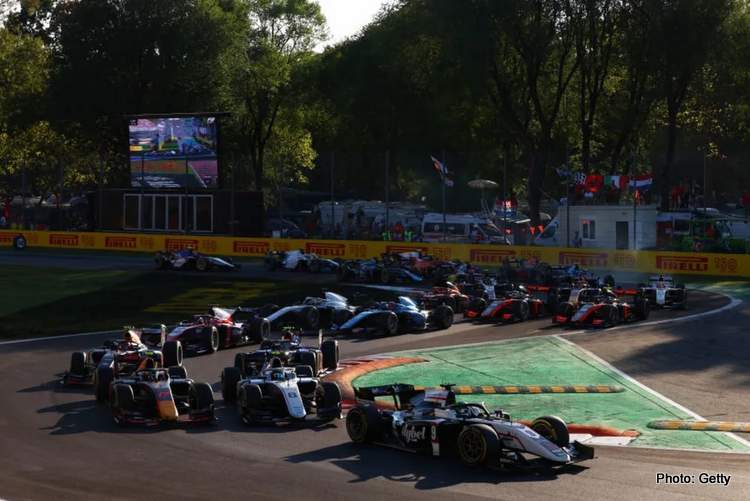 F2 is increasingly being utilized by the FIA as a proving ground for new technologies, to test whether or not they can be implemented into F1. In 2020, we saw the larger 18-inch wheels fitted on the Dallara F2 2018 chassis, which were then used by F1 in 2022. Now, we can expect to see a new, more sustainable fuel mixture powering the F2 cars in 2023.

The organizers of F2, along with Saudi Arabian oil firm Aramco, signed a landmark agreement earlier this year which confirmed the use of sustainable fuels to power the existing Mecachrome V634T engines in all F2 cars for next year (along with the Formula 3 series).

Both F1 and its feeder series are expected to use 100% sustainable racing fuel by 2026, but for now F2 will host the change for a lower 55% mix of sustainable and 45% traditional fuel in 2023. This is to test whether or not the Mecachrome engines can run reliably on the slightly different mixture of fuel.

Sustainable fuel is oil used to provide power for vehicles which has been produced from non-depleting resources, such as from waste or plants. This is better for the environment as it avoids extraction of crude oil from sea beds and via fracking.

Motorsport obviously uses a lot of oil, so this move to a far more sustainable practice has been championed by everyone. Mohamed Ben Sulayem, FIA president, said of the matter: “Sustainability is at the top of the global motor sport agenda, and it is vital to see this work not only going on in F1, but also in F2, F3 and throughout the entire ecosystem.”

A new chassis is on its way 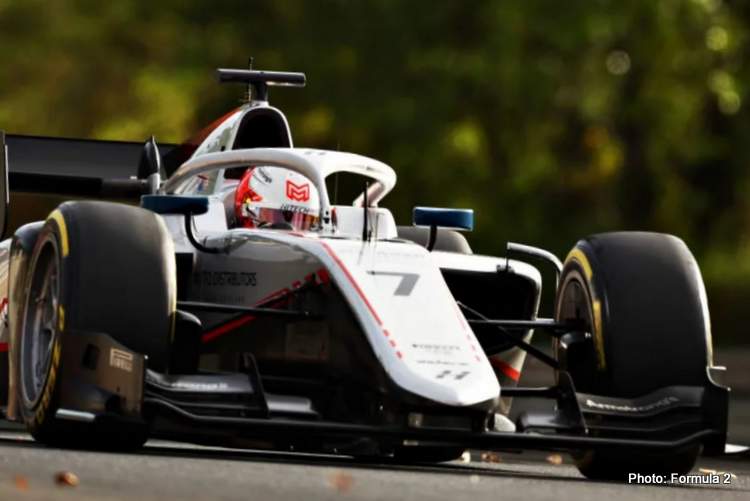 2023 will be the final year of the aging Dallara F2 2018 chassis. As the name suggests, it has been in use since 2018, and has had its fair share of ups and downs over the years.

Its inaugural season was a tumultuous one to say the least, with drivers complaining that stalling on the grid was too commonplace and the Mecachrome engine was far from reliable.

These issues have slowly but surely been ironed out, and the Dallara F2 2018 has given us some great races in the past five years, but it is time for a change.

We are yet to receive any information regarding the upcoming chassis change, but perhaps we will see a few of the drastic changes made to the F1 technical regulations this year to filter into the feeder series. Ground effect? A more curvaceous body? Who knows…