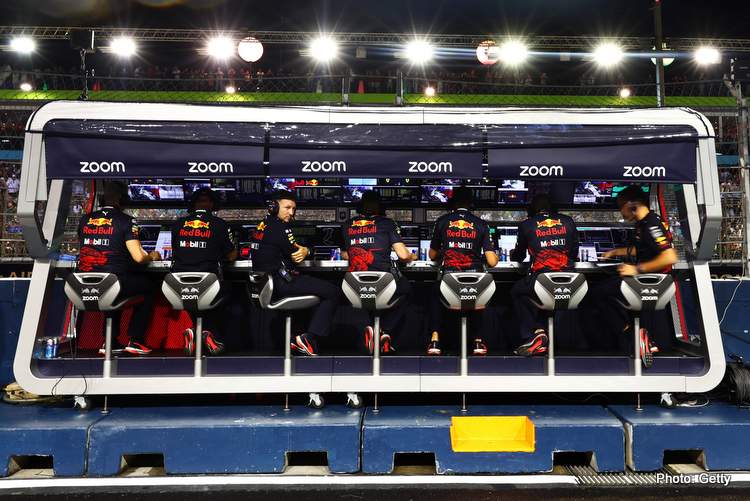 Prior to the start of the Singapore Grand Prix, I posed the question on my LinkedIn post: Would Max Verstappen be allowed to win in Singapore and seal the Formula 1 World Championship? I chose my words carefully as it was a rhetorical question to which I answered no.

I had two reasons in mind here: firstly, the powers that be would not want the Championship definitively closed off so early in the season. Secondly, Red Bull’s engine supplier and future Red Bull Powertrains (RBPT) partner – Honda, would very much like things to be settled at this weekend’s up-and-coming Japanese Grand Prix -Suzuka. 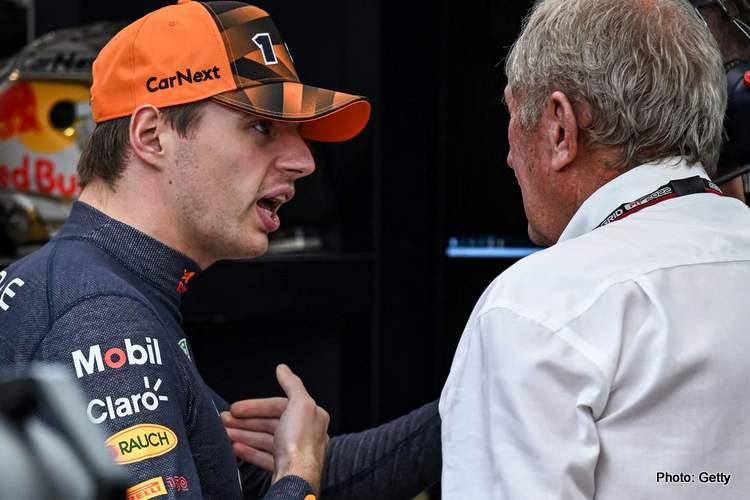 Hardly a challenging plan of action, unless of course, you had forgotten to share it with “the Klompmeister”.  You can imagine what his reaction would have been to such a strategy; something he gave wordy evidence off over the radio when he was about to deliver a stonking qualification lap for pole and was told to pull up in the last sector because there was not enough fuel in the car.

I guess Christian Horner just decided to bury his head in the sand and avoid an awkward conversation. Even the “good doctor”, it appears, didn’t have the rocks for this one.

For the uninitiated, there must be a minimum quantity of fuel in the tank at the end of qualifying, if not, the “perps” times are deleted. Red Bull Racing were apparently concerned that they would not meet this minimum and did not want Max to burn up any more fuel. Really?

If my aunty had balls, she’d be my uncle

Red Bull’s “sorry mate, we forgot to fill‘er up” explanation is right up there with the old Mafia hitman’s courtroom excuse of they fell down the stairs backwards, your Honour, twice…

Not even in the realms of Ferrari’s 2022 f@ck ups would we expect this kind of monumental fail. Red Bull has been on top of their game all year and now wants us to swallow this schoolboy error?

Next, they’ll be claiming that Ferrari’s planning performance is contagious, and they just caught a bout of it?

He’s having none of it… 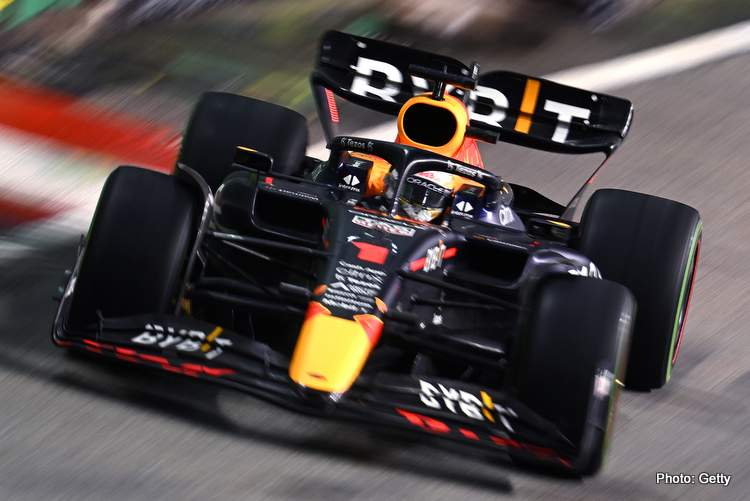 However, what was undeniable is that Red Bull and Max had the pace to win the race. Where overtaking was almost impossible for the other mortals, Max managed to carve his way through the field, having both the beans in the Honda engine and the skill to get him alongside other competitors on this tight circuit.

His frustration showed at times as we saw glimpses of Max Mk I when he skanked his fronts trying to out-brake Lando Norris and ended up going straight on, but max Mk.II returned, and he again fought his way up the order to secure 7th.

If only further to underline the power of the Red Bull engine, Sergio Perez was able to pull out almost half a second a lap on “Bridesmaid” Charles Leclerc when under threat of a 5-second penalty in the closing stages to secure a win.

Unleashed from the shackles of having to play a supporting role, Perez drove a superb race from start to finish. Apart from, that is, his shenanigans behind the Safety Car which was the source of the penalty threat.

Leclerc never really looked like he was going to get past “Checo” in the closing laps and quickly blew his rears trying to do so, leaving the Monegasque and Ferrari to chalk up another race where they failed to convert a pole start into a win.

Who has a broken calculator?

Meanwhile, roll on Japan and a proper circuit. Suzuka should host a Max and Red Bull Honda victory together with a second World Championship or will it be Verstappen’s first?

We’ll have to wait for the FIA to publish its “naughty list” of teams who have spent more money than they should have in 2021. F1 – more drama than a Mexican soap…