Hamilton: I have another five years in me 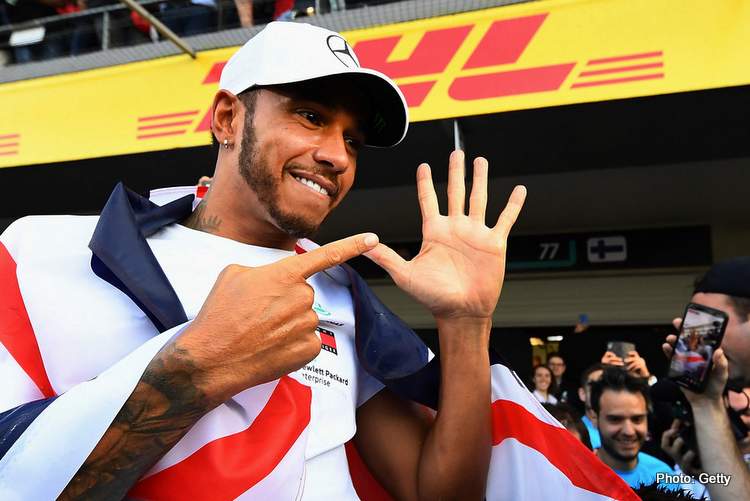 Team boss Toto Wolff revealed that Lewis Hamilton is on the verge of extending his current deal, which runs until the end of 2023, with Mercedes for another five years until 2028.

Previously, Hamilton had said he could not see himself racing into his forties but a five-year extension would mean the seven-time Formula 1 World Champion would remain in the sport until he is 43.

Speaking to Channel 4’s David Coulthard, Wolff – who is Hamilton’s Monaco neighbour – disclosed: “The advantage is that we speak a lot together. Just last week we sat down and he said: Look, I have another five years in me, how do you see that?”

Clearly, Hamilton has found new motivation to remain in F1, perhaps inspired by the 41-year-old indomitable Fernando Alonso who remains a potent driver, outshining his younger and highly rated teammate Esteban Ocon on many occasions.

The Spaniard’s heroics did not go unnoticed, so much so that when Sebastian Vettel decided to quit, Aston Martin had his signature on a deal shortly after. Clearly, despite his age, Alonso brings a great deal to the table.

Hamilton of course is one F1 title short of becoming the all-out most successful driver of all time, usurping Michael Schumacher who he is tied with at this point in history; his 103 pole positions and as many Grand Prix victories, are well out of reach for now.

He is 305 races into a gargantuan F1 career, by the end of this season he will have had 310 races in the top flight; at the end of next year’s 24 races he will be on 334 and at the end of an extra five years (averaging 24 races per year) Lewis will be on an astounding, unthinkable, 454 F1 races!

Wolff: I think Lewis can take it quite far 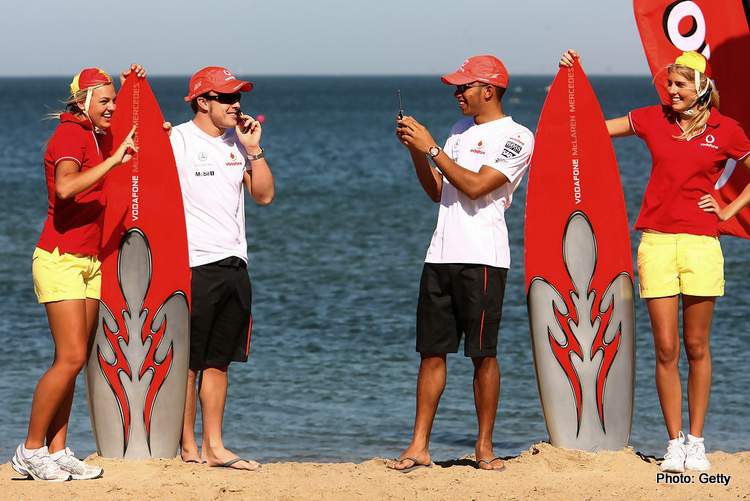 “Over time we have just grown together,” explained the Mercedes team boss. “We are totally transparent with each other. Lewis will be the first one to say: ‘I can’t do this anymore because I feel I haven’t got the reactions anymore, or I’ve just lost fun doing it and there is another generation growing up that is just very strong.’

“I have no doubt that whatever we agree on a contract extension, which is going to happen, we both are always going to discuss, very openly, what the future holds,” added Wolff.

Hamilton’s turnaround has come after a wobbly start to his 2022 F1 season due to Mercedes producing a dud of a car (relative to the eight previous dominant ones) which prompted suggestions the Briton may even quit at the end of the season, as the team’s newcomer George Russell was a picture of consistency, extracting more from the package than Lewis could, especially earlier this season.

But Hamilton’s demeanour changed from the early part of the season, he has been fired up since the end of the summer break to get Mercedes back on track and winning again.

Regarding age, Wolff admitted: “I don’t know if 40 is that age where you say that is not adequate anymore for a racing driver. If you look at where Fernando is with 41 years, he’s still very much there. Now, is he the same Fernando that he was at 25? I don’t know, but he’s still very competitive.

“You look at Tom Brady who is somebody I really admire for having the discipline in how he manages his life and his sport, he’s 43 or 44 – and he’s on the pitch.

“So Lewis, with the way he leads his life, with the full, ultra-narrow focus on his F1 racing – all the others are just hobbies – I think he can take it quite far,” predicted Wolff.