Verstappen: What the f@ck is this about? 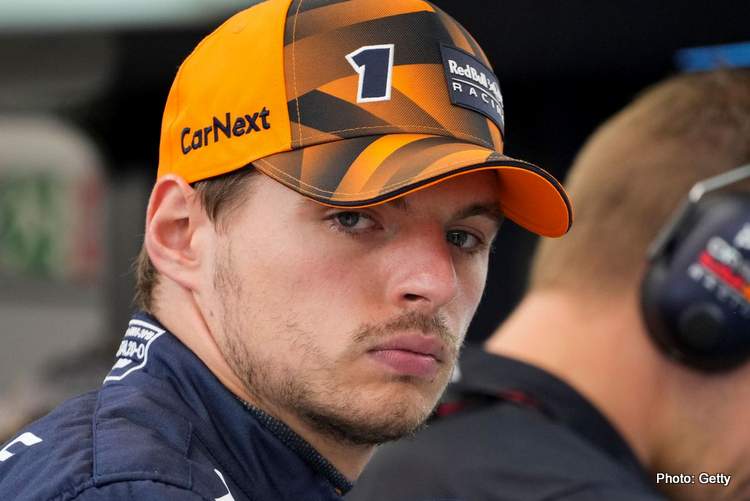 What the f@ck is this about? That was the question everyone watching qualifying for the 2022 Singapore Grand Prix asked!

Including an incredulous Max Verstappen – when Red Bull called him to abort his final qualifying run, which seemed destined for pole position.

But destiny decided otherwise, what might have been a top spot start for the Red Bull driver is now eighth on the grid. Needless to say, under fuelled by his team for the tricky session at Marina Bay Circuit, Verstappen raged over the radio and even later during the interviews was still furious.

“Why? Why?,” screamed the Dutch 25-year-old as he was told to pit instead of going for pole position at a race he needs to win if he is to secure a second championship with five rounds to spare.

“What the f@ck what are you guys saying? Unbelievable, why? I don’t get it, mate. What the f@ck is this about?” Verstappen fumed with the expletives beeped out on TV while his engineer calmly informed the Dutchman that it would be explained later. 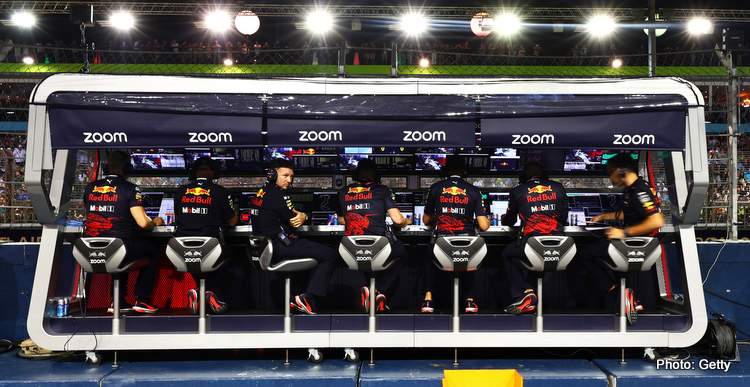 Even after the team’s ‘explanation’, the World Champ was visibly agitated when interviewed in the TV pen. Simply put there would have been insufficient fuel in the car to provide a mandatory post-qualifying sample had he not aborted the lap. A silly error but rare error by Red Bull.

Verstappen told TV reporters: “On the final lap they told me to box and then I realised what was going to happen and we ran out of fuel. That’s just incredibly frustrating and shouldn’t happen.

“Of course, you learn from it but this is really bad, to be honest. It shouldn’t happen,” added Verstappen who could wrap up the 2022 F1 title on Sunday if the stars align for him, which they did not do Saturday evening in Singapore.

His Red Bull teammate Sergio Perez will start from second place on the grid beside the Ferrari of pole winner Charles Leclerc.