Women and Formula 1, an in-depth analysis 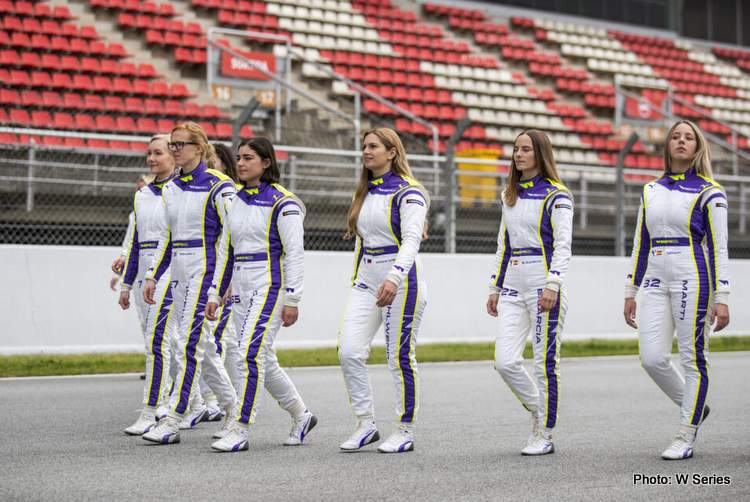 The topic of having a female Formula 1 driver is not a new one, as we are yet to see a woman drive in top flight full time, but let’s have another look on the matter.

Can a woman be a Formula 1 driver? Well in short, definitely. There is nothing stopping a female from reaching the top echelon of open-wheel motorsport.

However, there are several challenges and obstacles that a female racing driver must overcome to get into F1. This article will explore these issues, as well as look at what is being done to address them. 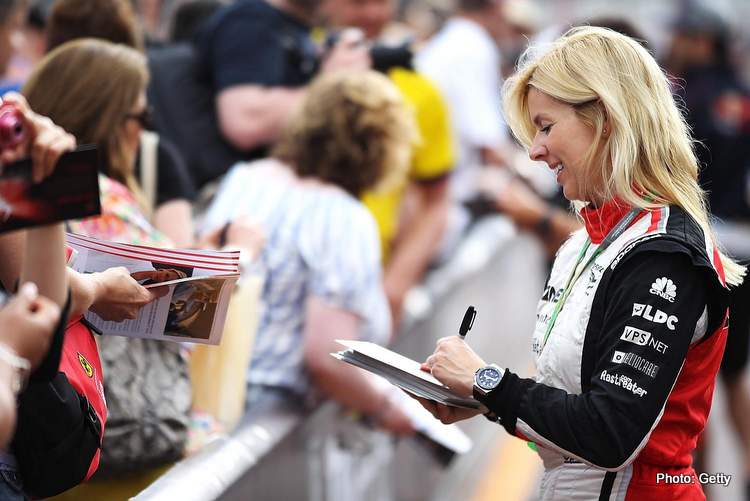 Until now, whenever a female racing driver appears to be in the running for an F1 seat, getting past the test driver role appears to be an almost insurmountable task. There have been numerous female racers assigned to this role: Katherine Legge for Minardi in 2005 and Maria de Villota in 2012 for Marussia are just a few examples.

For female racing fans around the globe, seeing drivers of the same sex fail to climb over that final hurdle must be quite demoralizing. It is doing nothing to help persuade more women to take part in motor racing.

Very few girls are taking up karting in the first place for this very reason, and since only a handful out of thousands of karting drivers actually get into F1 regardless of gender, this makes it statistically extremely unlikely that a female racer will make it into F1 any time soon as long as matters stay the same.

There is renewed hope in the shape of the W-Series. The first season was in 2019, and the field consists entirely of women.

Opinion on the series is split, even within the female racing community. The obvious advantage is that with a grid of only female racers, any girl watching will begin to believe that with enough dedication and hard work, they can be there too.

Furthermore, no funding is required to get a race seat in the competition, so the barrier of funding is effectively removed.

On the other hand, some argue that the clear separation of males and females in open-wheel racing is more of a hindrance than a benefit. It could be making young girls think that they are unable to compete amongst men.

The last time a woman driver took part in an F1 race event was almost thirty years ago. Giovanna Amati failed to qualify for the three races she entered, but at least we had a bright female face that kids could look up to and hope to be in the same place as one day.

Nowadays without a female figure in F1, it is difficult for aspiring female racers to see themselves in the shoes of an F1 driver. 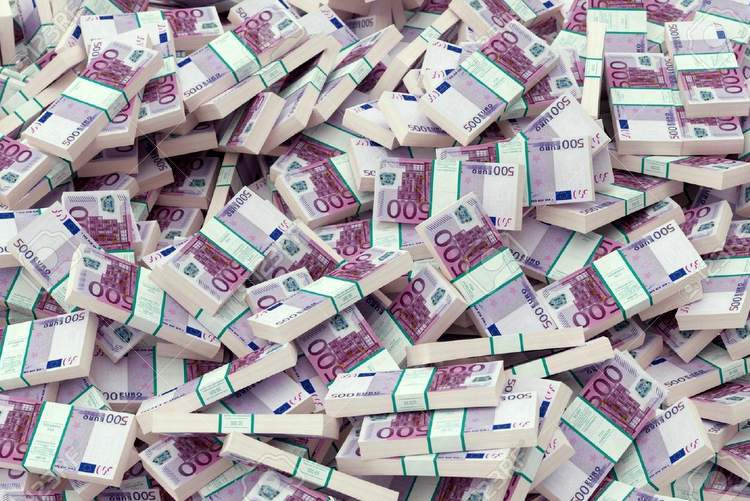 It is no secret that you need to amass a lot of money to get into F1. Even those who started with little (e.g. Lewis Hamilton) are eventually sponsored and forge their way through to F1 that way.

Despite many efforts and various initiatives with the aim of ensuring gender equality, it is also no secret that women are paid a whole lot less than their male counterparts, especially when it comes to sports.

If you have two equally competitive pilots of opposite biological sex, sponsorship money will most likely go to the male – an unfortunate fact.

It is difficult for any potential investor to imagine a female appearing on the top step of the podium in an F1 race because it hasn’t happened yet, and that’s not because female racers don’t have the ability but due to the few number of women with a chance to reach top racing categories such as F1.

The backer will want a quick and assured return on their investment. Unfortunately, this is just too unlikely for a female racers given all the aforementioned factors standing in her way in the current sociological climate.

The current crop of young female racers can only look back in the past for inspiration. There have been some truly inspirational female F1 pilots in previous seasons. Let’s take a look at some of them. 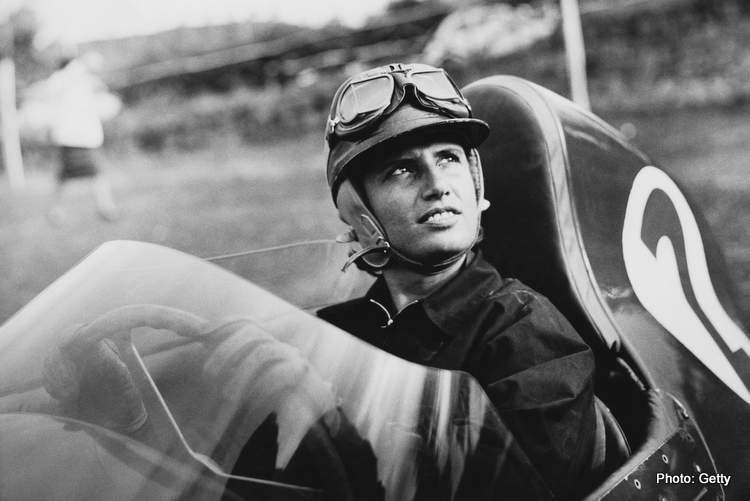 Hailing from the beautiful country of Italy, de Filippis was the first woman in F1. This was in the late 1950s, when opportunities for women to compete in F1, let alone race in any discipline, were unheard of.

However, her raw ability managed to shatter the unfortunate preconceptions of the time, and she competed in five grands prix between 1958 and 1959, but was not able to participate in more due to the incessant patriarchy of the time.

She was cruelly denied entry at the 1958 French Grand Prix after the race director disallowed her from racing. In an interview in 2006, Maria recalled that the Frenchman told her that “the only helmet a woman should wear is the one at the hairdresser’s”.

She retired not long after from racing, but her determination in the face of adversity unquestionably paved the way for more female F1 drivers who appeared later down the line. 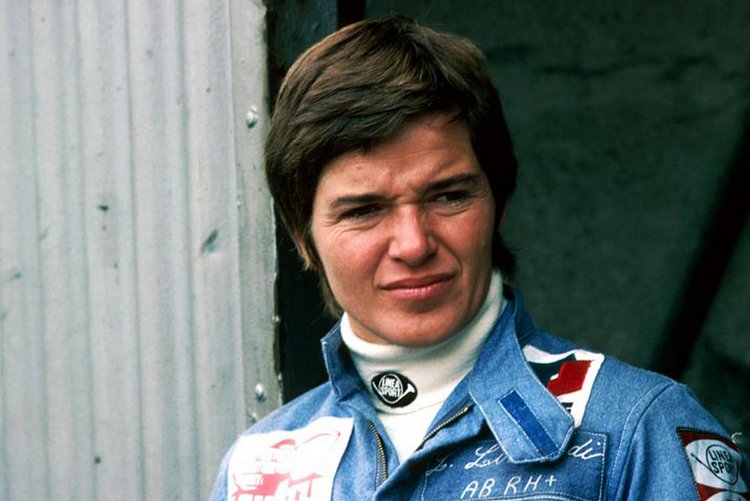 Maria Grazia Lombardi, affectionately known as “Lella” by her peers, is the only woman so far who has managed to score points in F1.

This was at the 1975 Spanish Grand Prix, which was stopped after only 29 laps when spectators were killed following a crash by Embassy Hill’s Rolf Stommelen.

Lombardi was running in sixth place at this point, and was thus awarded with half a point. Along with Maria Teresa de Filippis, she is one of only two women to partake in an official F1 race. 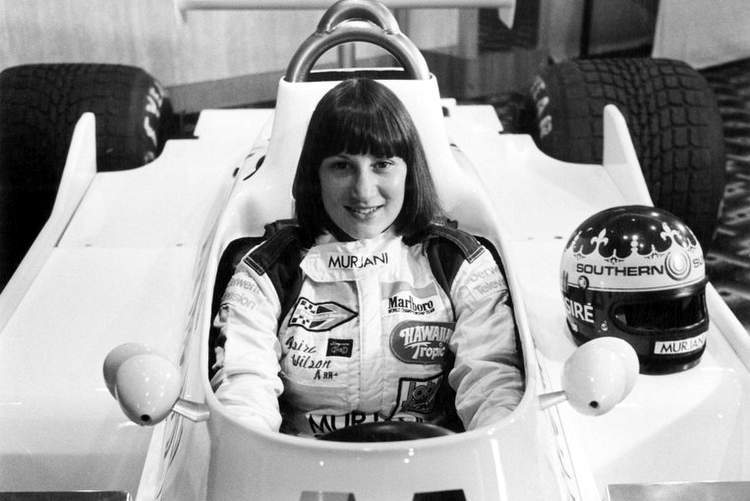 Desire Wilson of South Africa is arguably the fastest female F1 driver mentioned in this article. She won a race in an F1 car, but it was part of the British F1 Championship rather than in the official F1 calendar.

This obviously impressed many, and she was given a singular opportunity in the real deal at the 1980 British GP, but failed to qualify in inferior machinery.

This was a shame as she had beaten other drivers who later got into F1, such as Kevin Cogan and Eliseo Salazar at various races. 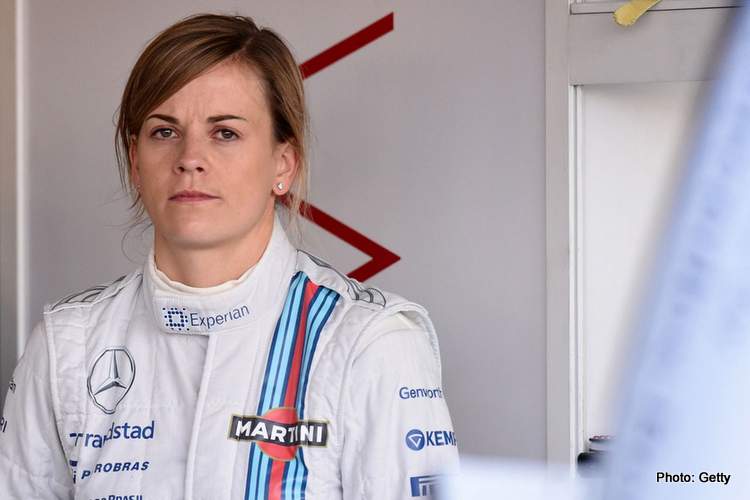 The last female racer to take part in F1 in any capacity, Susie Wolff impressed in several feeder series with a flurry of podiums to her name.

She jumped ship to DTM for several years before being chosen by Williams as a development driver in 2012. She drove at free practice sessions for Williams in 2014 and 2015.

Her efforts to persuade more women to participate in motorsport goes beyond the track however. Wolff is now trying to entice more women to take up racing with the Dare To Be Different scheme, inviting school girls to racing events and to drive karts. She is the wife of Mercedes Team Principal Toto Wolff.

What The Future Holds 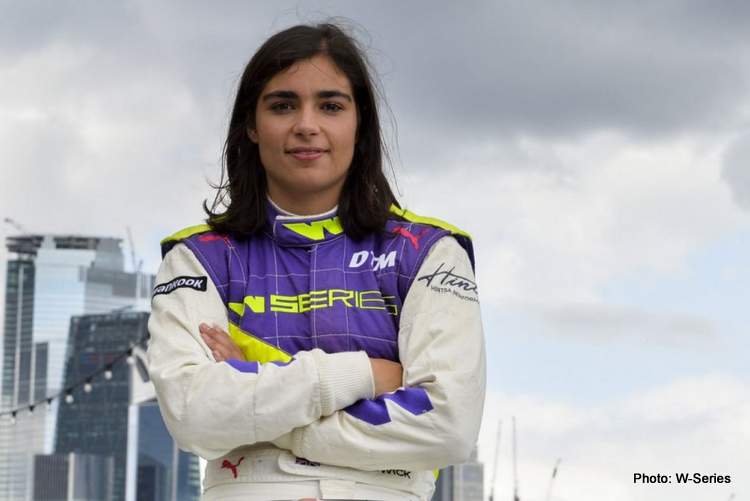 There are some impressive female talents out there right now, hungry as ever to prove that they have what it takes. Jamie Chadwick is definitely one of these up-and-coming stars.

She has been right up the sharp end of the field in every discipline she has raced in thus far. Chadwick has won both instalments of the W Series as well as the GT4 class of the British GT Championship.

For the past few years she has been the development driver for Williams. Hopefully she will get the golden opportunity to drive an F1 machine sooner rather than later, where she can test her mettle against fiercer competition.

Another rising star is Juju Noda. For any die-hard F1 fans out there, such a name may ring a bell. She is actually the daughter of former F1 pilot Hideki Noda, who drove a trio of races for Larrousse back in 1994.

At just 16 years of age, Juju is already competing in open-wheelers. In the 2021 Danish F4 Championship, she finished 7th out of 19 drivers, bringing home 4 podiums along the way.

She is currently partaking in the W-Series. While she is yet achieve any notable results in the all-female racing series, she has plenty of years ahead of her and will no doubt climb the ranks as quick as a flash.