Perez: Red Bull has seen I can be as competitive as Max 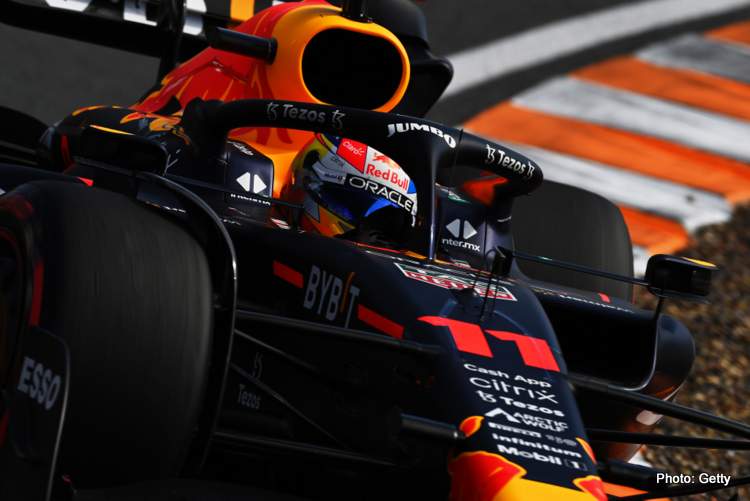 While Max Verstappen is more than likely to be the 2022 Formula 1 World Champion, his Red Bull teammate Sergio Perez has conceded the title but aims to be in the hunt next year as believes he has proved he can be “as competitive as Max.”

Heading to Round 17, the Singapore Grand Prix, Verstappen tops the F1 drivers’ standings by 144 points over Charles Leclerc, Perez is nine points behind the Ferrari driver and seven ahead of Mercedes’ George Russell; in other words, Max is all but champion with six rounds remaining.

Speaking to Fox Sports Mexico, Perez said: “It is important for me to finish the season strong and competitive and win races. Max will be the champion, so being second or third doesn’t matter to me so that in 2023 I can aspire to win the title again.”

With the 2022 F1 drivers’ trophy set for the Milton Keynes trophy cabinet for the first time since 2013, Perez contributed to the fact that Red Bull have a hand on the 2022 F1 constructors’ title.

But clearly, the Mexican veteran wants more, “It has been an important year because the team has seen that I can be as competitive as Max. We are analyzing it so that we are fighting for the title in 2023.”

How the team has seen that he is at Verstappen level is unknown, perhaps discrepancy in cars? Who knows? But stats show that Perez is well beaten most Grand Prix weekends from the moment FP1 starts; he is constantly playing catch-up.

Verstappen has been in fine form, obliterating the field for the past five races in a row, his teammate included which has put pressure on Perez as Red Bull have a basketful of driver options swirling around the bullpen at the moment. Despite his recent contract extension, the 32-year-old will know that in F1 those are worth little when teams really want to change things. In his own camp, he can ask about Daniil Kvyat and Pierre Gasly…

Perez: Anyone who knows me knows I’ll turn this around 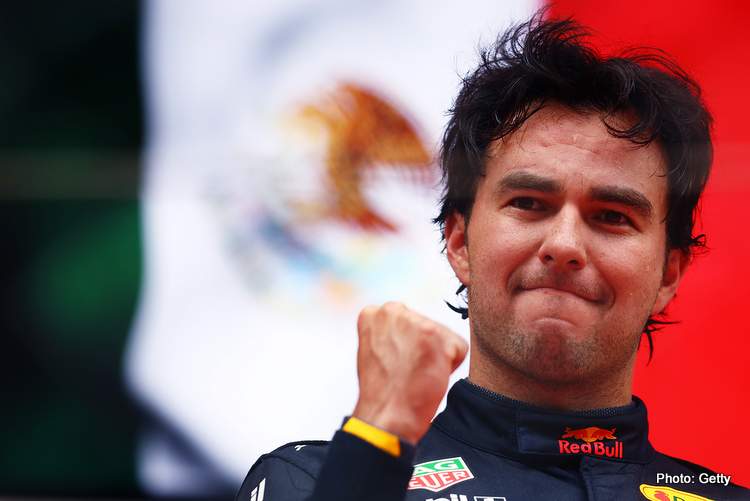 The pressure is on Perez to up his game relative to the guy in the #1 car, and he knows it: “It’s in me and I’m not making any excuses at all, anyone who knows me knows that I’ll turn this around, I’ll keep working hard and I’m sure I’ll close the year well.”

Heading to next week’s Singapore Grand Prix, Perez believes their rivals will be strong: “Mercedes is already practically in the fight. Marina Bay can be a very good circuit for Ferrari because on the road circuits they were very good. Furthermore, it is a very demanding track.

“We were behind Ferrari at the start of the year but we made up for it in subsequent races. Ultimately, Red Bull had a super season and I’m looking forward to maintaining this pace until the end of the year,” said Perez.

While the Red Bull RB18 has been fine in Verstappen’s hands, the same cannot be said of Perez who seems to have plateaued or even gone backwards relative to the mighty benchmark the Dutchman has set. And while the World Champion gets better and better, the sister car does not fare so well

Perez pinpointed the problem: “In the last few races, as the car progressed. Maybe I haven’t adapted well to the new car, but that’s something I’m on working with my engineering team to return. I’m the same driver as six months ago.

“Anyone who knows me knows that I will change the cards on the table, that I will recover to end the season with a flourish, also because I want to go back to winning races, and that’s my goal for the last six races. And of course, finally, winning the Mexican Grand Prix is ​​undoubtedly the dream of my career,” concluded Perez.

Last year Perez finished third at his home race and if he does win at Autodromo Hermanos Rodriguez on 30 October, he would be the first Mexican to do so on home soil.