Krack: Lawrence Stroll has the right to be demanding 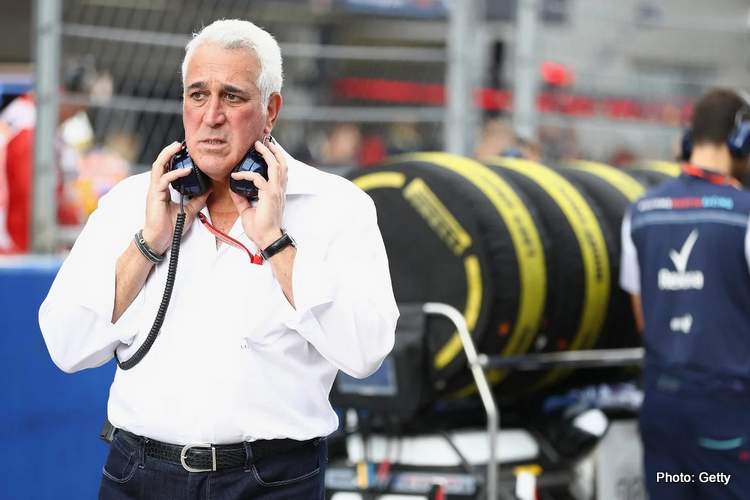 Aston Martin team boss Mike Krack claimed Chairman Lawrence Stroll has the right to be demanding given the financial investment he has put into the team.

Lawrence Stroll has invested heavily in his Formula 1 outfit, Aston Martin, which he acquired back in 2019 when it was the troubled Vijay Mallya-owned Force India.

He rebranded the team racing point for 2019 and 2020, before changing the name again to Aston Martin, as he went on generously investing in the team, building a state of the art new headquarters and hiring one of the best F1 talents.

But the Canadian billionaire is yet to reap the rewards of his investment, as Aston Martin endure an underwhelming season in 2022, currently ninth in the Constructors’ Championship, ahead of only Williams.

Speaking in an interview with the BBC, Mike Krack admitted Stroll was very demanding, and that his investment puts pressure in the team to deliver.

“The financial means he has put into this team give him the right to be demanding. But he is not over-pressurizing us,” Krack said.

“He is around once a week or something like that, and wants to know what is going on, what are the next steps, why have we performed the way we did, what do we do next, and what is our strategy? And then after two hours he has other things to do. It is not that he comes in and decides every single item, not at all,” he explained.

“It is justified to give your chairman an update every week at least. There are also phone calls in between but they are more like catch-ups.

“But, bottom line, I admire his patience, honestly,” the ‘Luxembourger added. “Because success has not come the way he wanted it from the beginning, and the patience he has shown shows he is realistic and understands what he is doing.”

Krack, who had previous motorsport stints with Porsche and BMW shed some light on how he managed the team in light of the heavy cash injection they received.

The team should focus on one item at a time

“There is always this saying – I throw you three balls, how many will you catch? Probably none. But if I throw one, there is a high chance you catch it.

“And this is the thing – focus on one item, and take the next item when one is done,” the Aston Martin boss summed up.

“We need to deliver the improvements. And at the end of year four, or in the middle of year five, if you can see clear progress, it is not important if you have won three races or two races or 10.

“The most important is you see the path and then you have to adjust along the way,” Krack concluded.