Domenicali: Extra team not really a need for F1 today 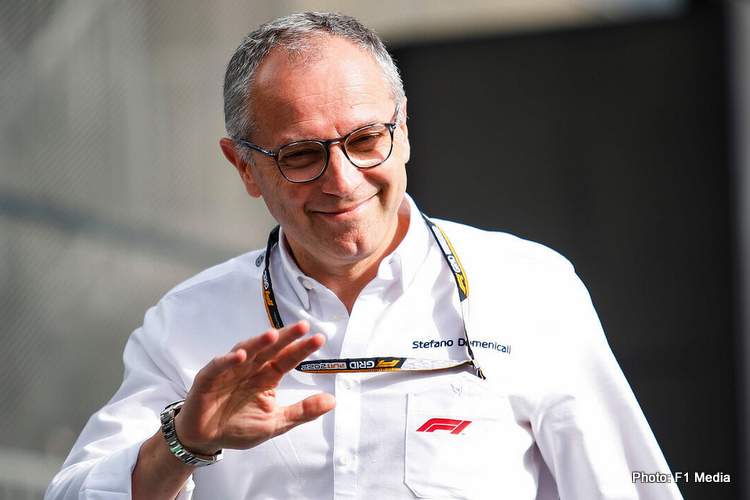 Formula 1 chief Stefano Domenicali continues to insist that ten teams are enough for the pinnacle of motorsport, despite the fact that the lack of teams is keeping talented drivers out of the sport.

With three or four seats available on the F1 grid for 2023, there are several drivers gunning for them with some very good ones set to miss out on next season. More teams would mean more seats.

But that maths does not compute with Domenicali, and has not since he began his tenure at the helm; speaking to Sky F1 he broached the subject of more teams: “As always, you need to be balanced. You need to see all the things that are around the table. Having more drivers… at the end of the day there is always a limit at which you can go.

“Adding one or two, you may open up some driving seats. But we need to also have the right dimension in what is successful for the sport.

“I think in that respect there is the evaluation of the sustainability of the team, the evaluation of not being too crowded with that. So I would say in terms of priority, it is not really a need for Formula 1 today.” 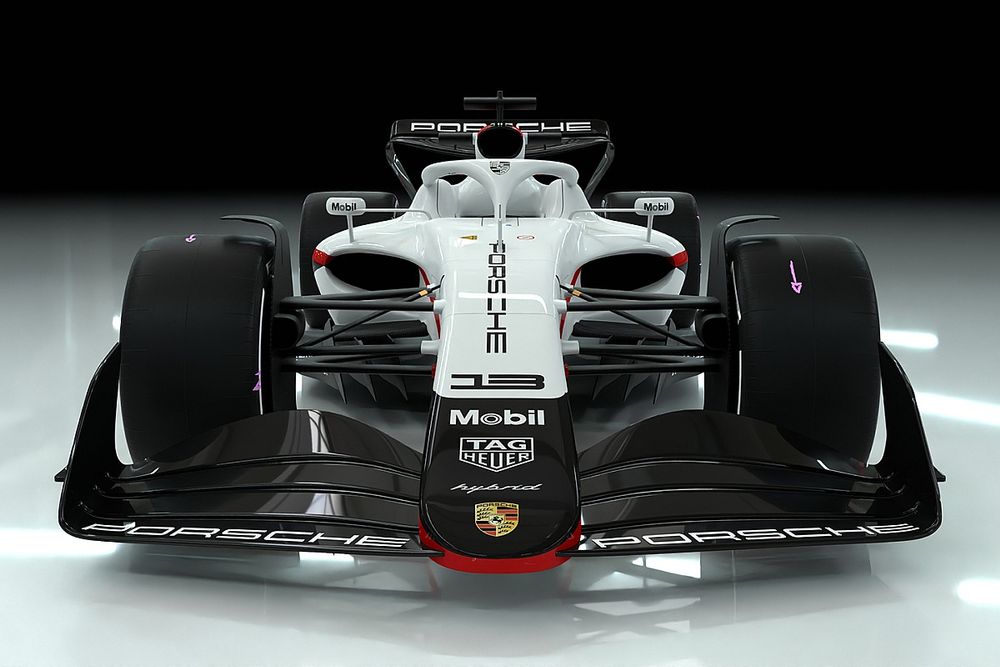 Domenicali reasoned: “Now Formula 1 is extremely competitive but you need to be very strong in terms of financials, in terms of competence, and today this is one of the things that is crucial, to make sure the stability of the system will be for a long time.”

This appears to be a subjective opinion as it can be argued that F1 would be well served with one or two serious teams, Andretti Global, Porsche and the like spring to mind.

They hardly require financial due diligence since the Americans have the money and offered to put up the $200-milllion; while Porsche is part of the Volkswagen Group, so no shortage of ‘financials’ with them.

Domenicali went on: “You see how difficult today it is to find people that really are the top quality in all the different businesses. I don’t think that today that is something we will be able to say with faith.

“I think that is the time that we need to invest for the future, but we need to be balanced. So I’m not saying that this will not happen, but we need to take it step-by-step,” added Domenicali, suggesting an 11th or 12th F1 team are not off the table in the future.

Worth noting is that F1 and Domenicali do not have a say on the amount of teams, that responsibility lies with the FIA, The FIAthe sport’s governing body issues a period in which any new teams can tender.

Thereafter the organisation does due diligence to check whether the F1 wannabe teams have the financial plan and infrastructure to race at the highest level. Thus the ultimate decision lies with the FIA President Mohammed Ben Sulayem and his team.