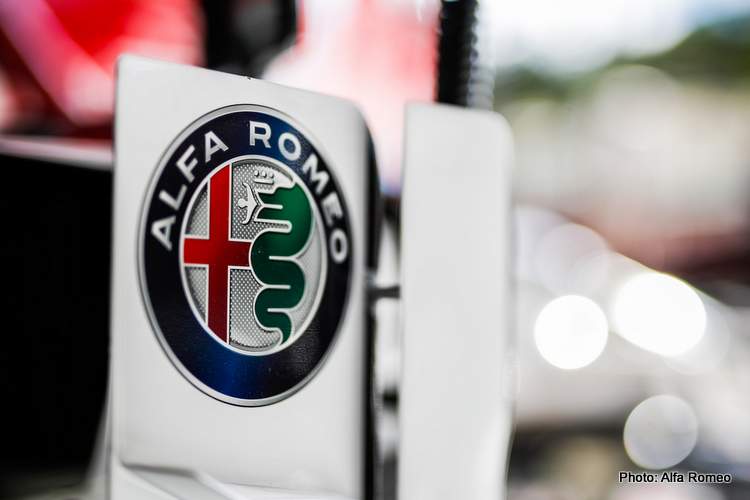 Hot on the heel’s of Audi’s announcement to join Formula 1 from 2026 onwards, Alfa Romeo announced today that they will be ending their relationship with Sauber at the end of 2023.

Audi has been linked with a takeover of the Alfa Romeo F1 team, who’s parent company is Sauber Motorsport, and the news that Alfa Romeo will be breaking up with the Swiss team indicates another step has been taken in that direction.

Alfa Romeo said in a statement on the Stellantis Website that they will now be involved in F1 further than the end of nest season.

The statement said: “Alfa Romeo communicates that its partnership with Sauber Motorsport will end within the end of 2023.

“Alfa Romeo announced its return in F1 in 2017 with a long term plan, and in July 2022 has announced the decision to continue its partnership with Sauber also for 2023, given to the promising results of the first half of the season, both in terms of performances, marketing and positive collaboration with the team,” the statement added.

“Since the economic and industrial turnaround of the brand will be achieved in 2022, Alfa Romeo will now evaluate among the many opportunities on the table, and decide which will be the best one to sustain the long term strategy and the positioning of the Brand,” Alfa Romeo concluded.

Alfa Romeo have rejoined F1 back in late 2017 becoming Title sponsors for Sauber launching a technical and commercial multi-year agreement as part of the grand plan of the late Sergio Marchionne to have another Italian brand in F1 besides Ferrari.

In 2019, Sauber was renamed Alfa Romeo and raced under that moniker up to now, as a new change seems to be on the cards for the Hinwil-based squad.

It remains to be seen how matters develop between Sauber and Audi.