Montoya: My money would be on Leclerc in Belgium 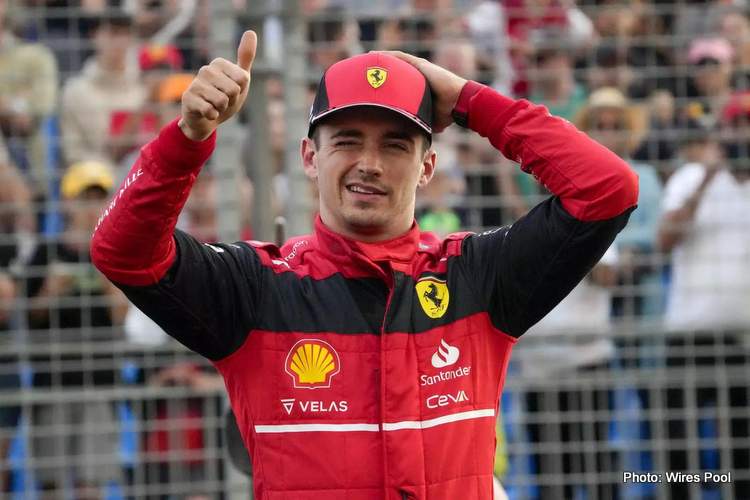 F1 will be back in action this weekend in Belgium for the Grand Prix at Spa Francorchamps, and Montoya was asked in an interview with VegasInsider for his predictions for the race.

“My money would be on Charles,” the Columbian said. “I am normally a big Max guy to win all these races, but I think that track might be a Ferrari track.”

Going into more details, the seven-time F1 race winner explained: “It is a strong track, it is a fast track, you know, they have a lot of pace.

“I think Red Bull has a lot of pace too. It is a good track for a guy like Checo, I think he performed really, really well,” he added.

The last race before the summer break was in Hungary, one the Max Verstappen won from tenth on the grid, and Montoya pointed out the difference between the circuit in Budapest and that in Spa.

“There are tracks like, I think, Budapest. Budapest is very difficult, very technical, and is very hard to get a lap time out of you,” he said.

“But if I would put a bet today, my bet today would probably be on Charles with the Ferrari,” the 46-year old insisted.

Montoya being right about Leclerc’s chances of winning in Belgium will be great for the Monegasque who, with nine races remaining, has to overcome an 80-point gap between him and Championship leader Verstappen in order to have any chance of winning his maiden F1 Title.