Krack: Alonso is a clear statement of our intent at Aston Martin 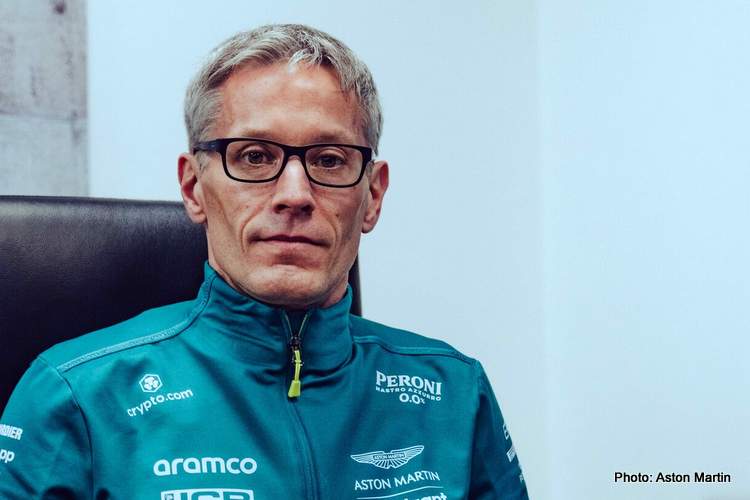 Aston Martin have released a mid-term interview with team principal Mike Krack, in it, he says that signing Fernando Alonso to replace retiring Sebastian Vettel is a statement of intent by Lawrence Stroll’s outfit.

Topping the transcript of the interview with Krack was of course the team’s ‘acquisition’ of 41-year-old Alonso to lead the charge alongside Lance Stroll next year; the team boss explained the reasoning of a most unexpected move: “He just has that killer instinct.

“No matter what, you know that Fernando will always give you everything: always push 100 per cent, always extract the maximum from the car and the team.

“His racecraft is exceptional – a formidable combination of confidence, instinct and intelligence. Signing Fernando is a clear statement of our intent at Aston Martin F1. We are not on the grid to make up the numbers. We are here to win.

“We are on a journey to the front of the grid and Fernando’s decided to join us on that journey To have a driver of his calibre believe in the Aston Martin F1 project,” Krack continued, “is a great compliment to our team and the work we are doing.

“He will demand a lot from us, but that’s to be expected from a multiple World Champion. Fernando will be a driving force as we climb together and, like everyone in the team, I cannot wait to work with him.

“The prospect of having Fernando and Lance in the car next year is a hugely exciting one,” concluded Krack, as Lawrence Stroll’s mega F1 project takes another incredible swerve. Do Aston Martin have a big enough motorhome for two very big egos? Watch this space.